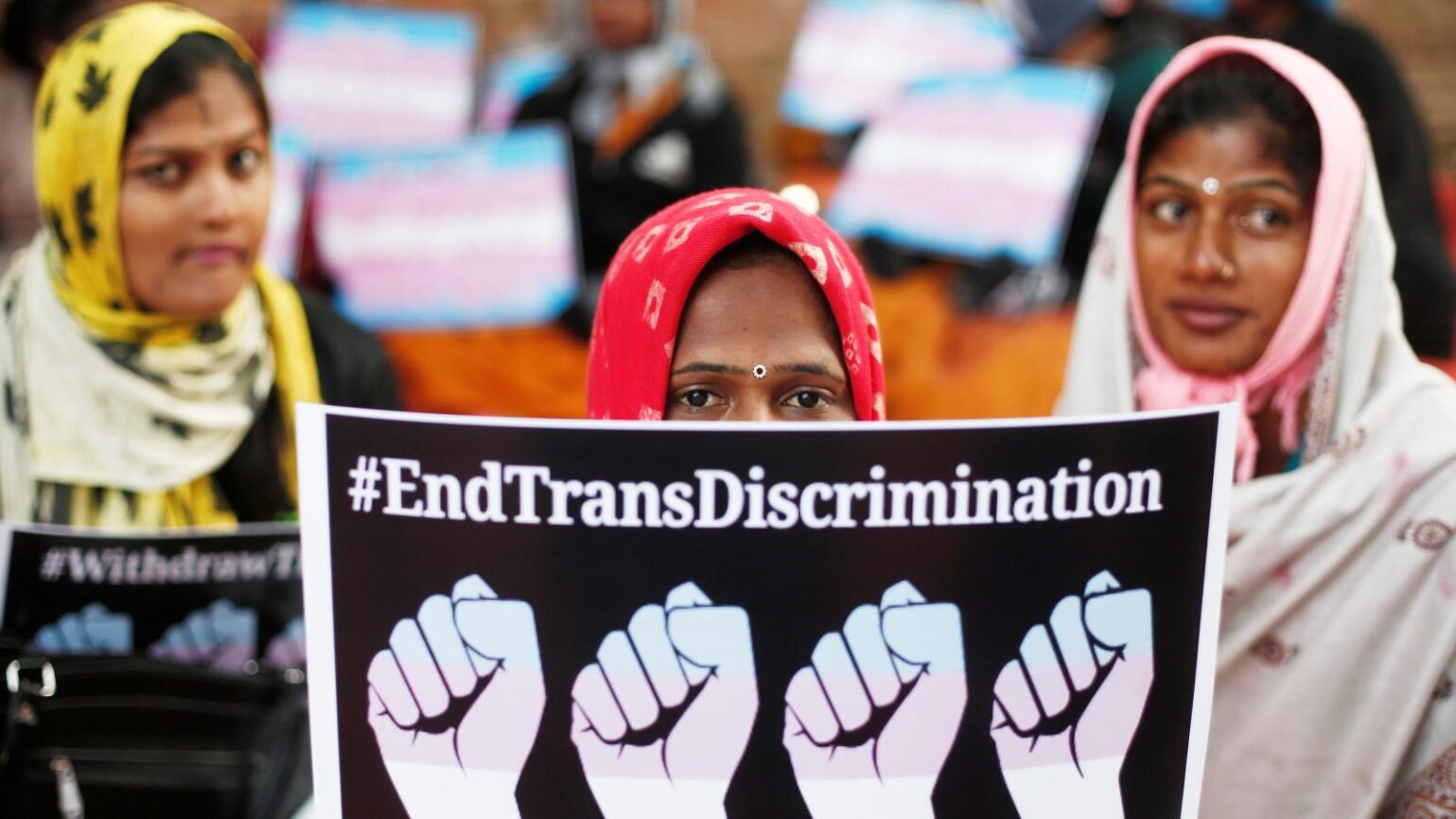 The Secretary in the Ministry of Social Justice and Empowerment along with representatives not below the rank of Joint Secretary from Health and Family Welfare, Home Affairs, Housing and Urban Affairs, Minority Affairs, Human Resources Development, Rural Development, Labour and Employment, Department of Legal Affairs, Department of Pensions and Pensioners Welfare and the National Institute for Transforming India Aayog are ex-offcio members of the Council.

Five experts, representing non-governmental organisations or associations, working for the welfare of transgender persons are also included in the Council.

As per the Transgender Act, the National Council to perform the following functions, namely:—

(a) to advise the Central Government on the formulation of policies, programmes, legislation and projects with respect to transgender persons;

(b) to monitor and evaluate the impact of policies and programmes designed for achieving equality and full participation of transgender persons;

(c) to review and coordinate the activities of all the departments of Government and other Governmental and non-Governmental Organisations which are dealing with matters relating to transgender persons;

(d) to redress the grievances of transgender persons; and

It had also invited suggestions and objections, if any, from the stakeholders on the draft Rules.

The draft proposed the definition of ‘discrimination’ to “means any distinction, exclusion or restriction on the basis of gender identity and expression which has the purpose or effect of impairing or nullifying the recognition, enjoyment or exercise, on an equal basis with others, of all human rights and fundamental freedoms in the political, economic, social, cultural, civil or any other field and includes all forms of discrimination, including denial of reasonable accommodation”.