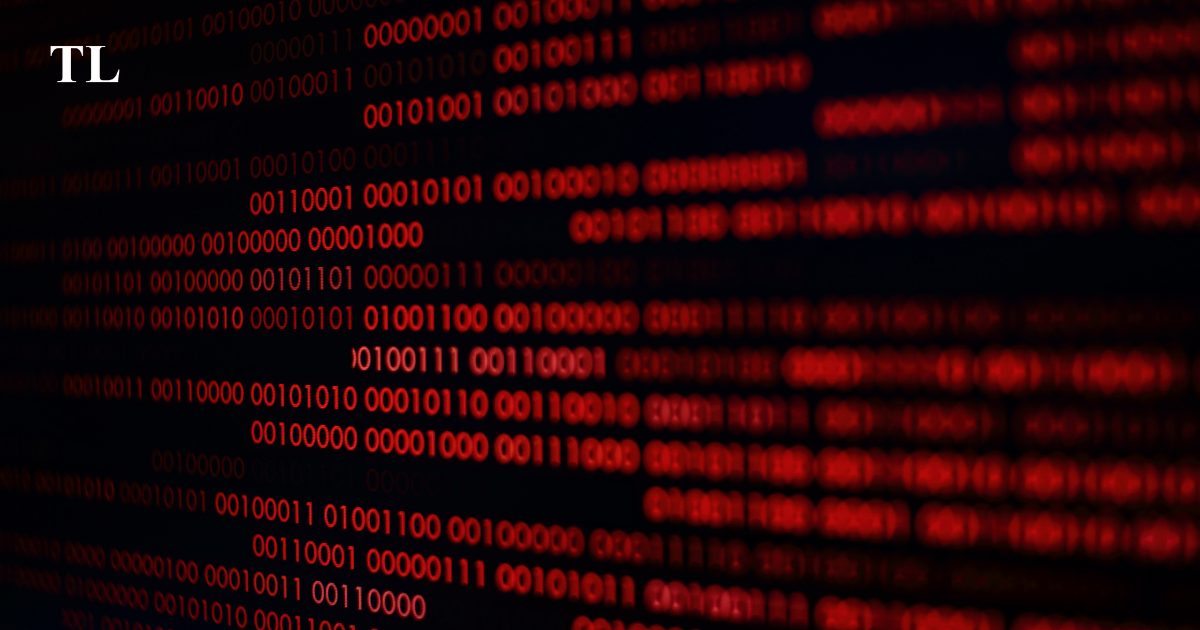 Companies like Byju’s, Bigbasket, MobiKwik and several others have had a data breach or an exposed server, at least once. None of them were penalised due to the lack of a specific provision against data breach in the Information Technology Act of 2000 and a separate comprehensive statute on data protection laws, writes VISHAL RAGHAVAN.

FROM edtech team Byju’s joining the billion-dollar Unicorn club to Tatas buying a majority stake in BigBasket, several companies had forayed into the Indian e-commerce sector in 2020.

The pandemic has forced even companies that aren’t technologically savvy to go virtual. With the rapid expansion of the online business, caused by both advancing technology and the pandemic, online crimes, like data breaches, have increased as well.

Most companies, including tech giants, like Google, Microsoft, Apple and Amazon, have been hacked at some point due to loopholes or weak security.

Data of two crore Bigbasket customers were stolen and available on the dark web for $40,000, according to Atlanta-based cybersecurity firm Cyble. Bigbasket acknowledged the breach only after an international media outlet approached Cyble.

WhiteHat Jr, an edtech start-up, faced a data breach discovered by an anonymous independent cybersecurity researcher. Names, addresses, emails, phone numbers and chat logs of 2.8 lakh students and teachers were exposed for up to 24 hours.

A regular Flipkart shopper and the founder of customer service start-up Intentico, Satish Medapati, had got multiple SMSes claiming that he had booked 17 orders from the ecommerce portal. Rajaharia claimed that Flipkart was not compromised but it was the Bigbasket stolen data doing the rounds on the dark web and Telegram purporting to be of Flipkart.

Security researcher Anurag Sen alerted that Salesken.ai, which provides CRM tools used by the EdTech, was not secure and data was exposed. However, Salesken.ai denied his claims saying the open-end server was used as a sandbox.

All these companies didn’t notify their customers of the data breaches; it was either cybersecurity firms or independent security researchers or the media who made them public.

The I-T Act, 2000 lacks a provision making reporting of data breach by a company mandatory. Hacked companies take advantage of this flaw and never report such breaches to avoid judicial proceedings.

Section 43A only prescribes a penalty or compensation to be paid by a company for its failure to protect customer data. The compensation amount or penalty will be decided by an adjudicating officer appointed under Section 46.

Section 47 mentions three factors to be taken into account to calculate the compensation or penalty:

a) the amount of gain of unfair advantage, wherever quantifiable, made as a result of the default;

b) the amount of loss caused to any person as a result of the default;

c) the repetitive nature of the default.

Till date, no court has punished a company for data breach or ordered payment of damages to a customer(s) affected by such breach.

Section 85 specifically provides for a penalty against companies and their officers for contravening provisions of the Act. However, such an officer cannot be punished if he proves that the “contravention took place without his knowledge or that he exercised all due diligence to prevent such contravention”.

The European Union’s General Data Protection Regulation (GDPR), which came into effect on May 25, 2018, has watertight data protection laws and the most stringent provisions for companies.

As per Article 82, any person whose data is breached by the controller or processor shall have the right to compensation and liability.

As per research conducted by multinational law firm DLA Piper, €272.5 million, or $332.4 million, has been collected as fine from companies between May 2018 and January this year with Italy on top, followed by Germany and France.

Also read: Privacy in a post-Pandemic World II: How do we make our technology constitutionally compliant?

Need for a watertight law

The Personal Data Protection Bill, 2019, which is based on GDPR and provides for comprehensive data protection, is expected to be discussed during the Winter Session of Parliament.

Correction: A previous version of this story misstated that data was stolen from WhiteHat Jr.

(Vishal Raghavan is a law graduate from University of Mumbai. The views expressed are personal)