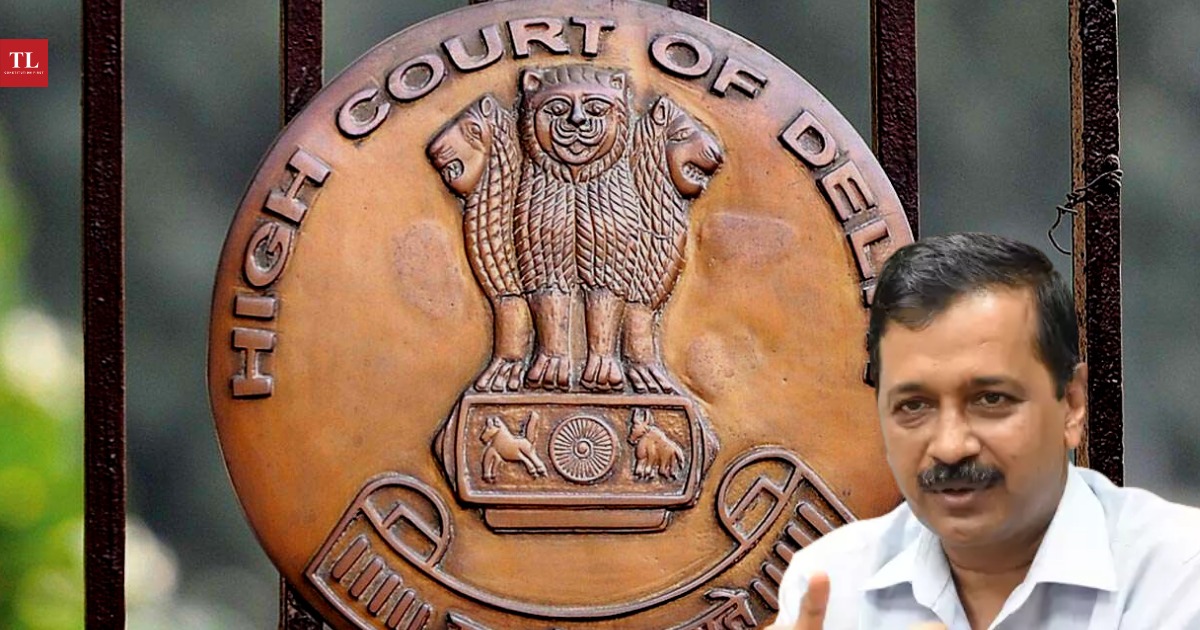 THE Delhi High Court Thursday directed the Delhi Government to take a decision within six weeks regarding the implementation of the assurance given by the Chief Minister in the March 2020 press conference that if a tenant was unable to pay the rent due to poverty then the Delhi Government would pay on their behalf.

The Court held the assurance given by Chief Minister Arvind Kejriwal was an enforceable promise, the implementation of which ought to be considered by the Government.

“Good governance requires that promises made to citizens, by those who govern, are not broken, without valid and justifiable reasons”, the Court said.

Justice Singh held that the assurance/promise given by the CM was enforceable, both on the basis of the doctrines of promissory estoppel and legitimate expectation. She issued the following directions-

Justice Pratibha Singh was ruling on a petition filed by daily wage labourers/workers, who claim to be tenants who are unable to pay their monthly rent. One of the petitioners was a landlord who had not been able to receive the monthly rent from his tenant.

Promise made by the Chief Minister amounts to enforceable promise; good governance requires that promises made to citizens, by those who govern, are not broken, without valid and justifiable reasons: Delhi HC pic.twitter.com/1ftsHlLmxh

In March 2020, during the first wave of the Covid19 pandemic and nationwide lockdown, the CM had requested all landlords to postpone the demand/collection of rent from those tenants who were poor and poverty-stricken. CM also said if any tenant was unable to pay the rent due to poverty, the Government would pay his/her rent on their behalf.

According to the Petitioners, solemn assurance was given that the Government would take care of the tenants.

The high court said a statement given in a consciously held press conference, in the background of the lockdown announced due to the pandemic and the mass exodus of migrant labourers, could not be simply overlooked.

“Proper governance requires the Government to take a decision on the assurance given by the CM, and inaction on the same cannot be the answer. The expectation of the citizens could be that the Government would implement the promise, however, when this Court is examining this promise and the expectation that comes with it, the question is whether there is any reason as to why the Government did not even take a decision in this regard. To that extent, insofar as the indecision is concerned, the GNCTD needed to answer the question, which it has failed to answer”, the high court said.

It added that the assurance was not a political promise. It was also not made as a part of an election rally. It was a statement made by the CM of the GNCTD.

“There is a reasonable expectation on behalf of the citizens that the CM knows the background, in which such a promise is being made, the number of people who would be affected by the same as also the financial implications of such a promise/assurance, in the context in which it was made”, the Court said.

“The statement was not made by a Government functionary at a lower level in the hierarchy, who could be devoid of such knowledge. The CM is expected to have had the said knowledge and is expected to exercise his authority to give effect to his promise/assurance. To that extent, it would not be out of the place to state that a reasonable citizen would believe that the CM has spoken on behalf of his Government while making the said promise”, the high court held.