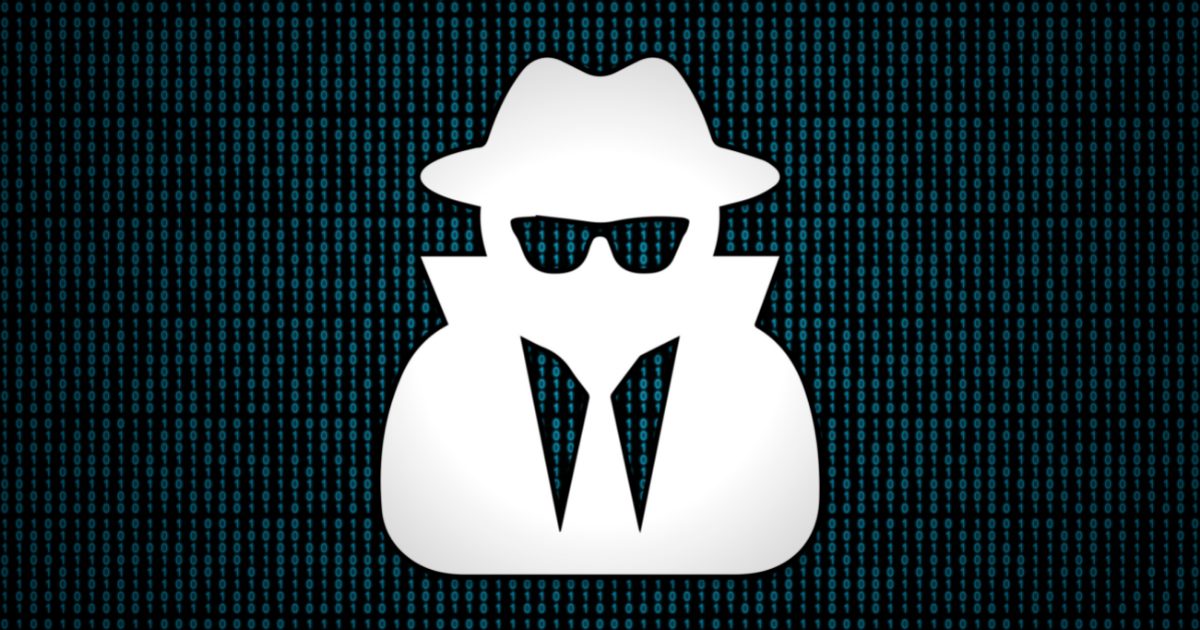 In today’s global environment, few countries are ready for a total ban on the use of spyware, especially on the ground of national security. Theoretically, even if a country bans, nothing prevents the rivals from snooping on its people and strategic establishments, writes NANTOO BANERJEE.

THE growing concern in India among politicians, bureaucrats, journalists, social activists, dissidents, the business community and prominent individuals about the increasing use of highly invasive surveillance technologies to spy on individuals is very real.

Unfortunately, they are able to do little to prevent and punish those using the spyware to curtail their individual freedom. Digital surveillance is openly abusing human rights in the absence of strong regulatory frameworks.

The United Nations has little answer to growing attacks on individual freedom. It merely condemns the ‘unlawful and arbitrary surveillance’ as an infringement of fundamental human rights and acknowledges that the practice continues unabated, not least because it is shrouded in secrecy.

Thanks to the digital explosion, the multi-billion dollar spyware market is booming. Excluding China, almost 75 percent of the global spyware market is controlled by around a dozen firms from the European Union, the US and Israel.

China, a state actor, has its own massive network to spy on individuals at home and a large number of influential people abroad. China has reportedly developed a nationwide Social Credit System, representing a dystopian nightmare of total surveillance.

According to media reports, China’s system could be producing a single number – or score – for each citizen. This would be calculated by algorithms that compile people’s social media connections, buying histories, location data, facial recognition video footage and more. The credit score, resulting from such calculations, could be used to allow or prevent people from having access even to housing, jobs and transport.

According to the Global Spyware Market Index, over 3,000 prominent people in 73 countries have been targeted in state-sponsored spyware attacks since 2015.

The companies responsible for manufacturing the technology are based in Europe, the U.S. and Israel, combining some 76 percent share of the global market.

The EU and US together account for about 50 percent of the market. The rest is controlled by Israel. Among the leading spyware vendors are: FinFisher GmbH, a German group having roots in Germany and also England, Circles and NSO group, both from Israel, and HackingTeam, based in Italy with branches in the US and Singapore.

The controversial ‘Pegasus’ spyware, which is linked with spying on several top Indian political leaders, including the prime minister,  belongs to the NSO group. France has already launched a probe against the NSO group as President Emmanuel Macron featured among potential targets of surveillance. The Washington Post has lately listed 10 prime ministers, three presidents and a king as probable Pegasus spyware targets.

Need for survey on spyware

Maybe, it is time that some well-meaning national and international organisations, including the UN, start conducting a full-scale survey on spyware and phone hacking targets and come out with measures to ban companies and organisations involved in such criminal acts.

The mobile telephony system is the biggest and easiest target of spyware. This explains the massive growth of the mobile anti-malware market in the recent years.

The mobile anti-malware market was valued at US$ 4.50 billion in 2020 and is expected to grow at a CAGR of 18.40 percent during 2021-26 to reach  $12.40 billion by 2026. Anti-malware prevents mobile devices from various malware such as adware, spyware and Trojans among others.

Incidentally, few western democracies trust China’s Huawei on phone spying. The US says Huawei could be used by China for spying, via its powerful 5G equipment. The US and several other countries have banned Huawei’s 5G equipment and technology. The US says Huawei can use its technology and cell phones — the second largest after South Korea’s Samsung — to spy or disrupt communications during any future dispute.

This is important, as more things – from self-driving cars to fridges, baby monitors and fire alarms become connected to the internet. The state-sponsored hackers could use these devices to strategically manipulate vital networks and can even shut down a rival’s power stations.

The spyware market is largely unrestricted and highly secretive. This calls for the need for meaningful regulation and increased transparency within the sector. The technologies used can all secretly monitor someone’s digital activity from afar. They range from highly sophisticated and expensive exploits such as NSO’s “zero-click attacks” to those that exploit widespread vulnerabilities in telecommunication protocols.

The NSO Group has become a household name due to its alleged role in selling invasive tools to repressive regimes that use them to track down and silence dissidents. Despite growing evidence, most of the companies dealing in spyware have vehemently denied enabling human rights abuses.

A recent revelation of the NSO Group’s spyware network unearthed over 50,000 individuals’ phone numbers that were allegedly identified as potential targets by NSO’s clients since 2016. The target list contained the phone numbers of politicians, journalists, activists, doctors and academics in several countries including India, Hungary and Saudi Arabia.

According to David Kaye, former UN special rapporteur on freedom of expression “the private surveillance industry is a free-for-all… States and industry are collaborating in the spread of technology that is causing immediate and regular harm to individuals and organisations that are essential to democratic life.”

The potential human rights abuses by digital surveillance are fast-growing and becoming even more powerful. Almost all democratic countries want to prevent and punish such surveillance through a comprehensive regulatory framework.

However, a good number of countries also stress the selective need for trackers to capture criminals through covert digital surveillance. It is a tricky situation and a big challenge, as well.

In today’s global environment, few countries are ready for a total ban on the use of spyware, especially on the ground of national security. Theoretically, even if a country bans, nothing prevents the rivals from snooping on its people and strategic establishments. That is a real problem. (IPA Service)