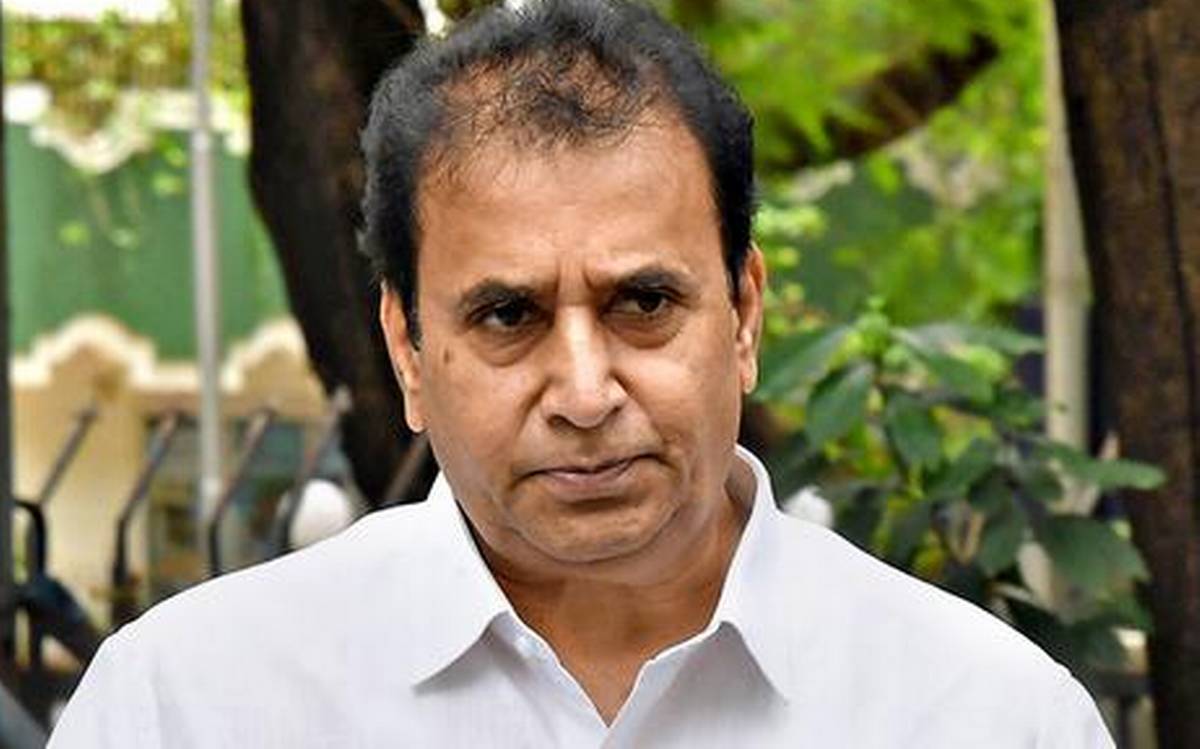 THE Central Bureau of Investigation (CBI) has registered an FIR against the former Maharashtra home minister Anil Deshmukh and unknown persons under the Prevention of Corruption Act for allegedly attempting to take undue advantage “for the improper and dishonest performance of public duty” by the police.

The FIR followed a preliminary enquiry ordered by the Bombay High Court into the allegations of corrupt practices by Deshmukh levelled against him by former Mumbai police commissioner Param Bir Singh.

The appeal against the High Court’s order was dismissed by the Supreme Court on April 8.

The preliminary enquiry revealed that suspended Assistant Police Inspector Sachin Vaze had been reinstated into the police force after being out of service for more than 15 years and had been entrusted with many of Mumbai police’s sensational and important cases, a fact that Deshmukh had knowledge of.

Vaze is facing an NIA probe in connection with the parking of an explosives-laden vehicle outside the south Mumbai residence of industrialist Mukesh Ambani on February 25 and in the murder of businessman Mansukh Hiran, who purportedly owned that vehicle.

The enquiry also pointed to Param Bir Singh’s petition, which mentions the fact that Deshmukh and others exercised undue influence over the transfer and posting of officials, thereby affecting how the latter performed their official duties.

The Maharashtra Government also issued a notification on April 4 constituting a one-member high-level enquiry committee headed by a former judge of the Bombay High Court Justice KU Chandiwal, to probe the allegations made by Singh against Deshmukh.