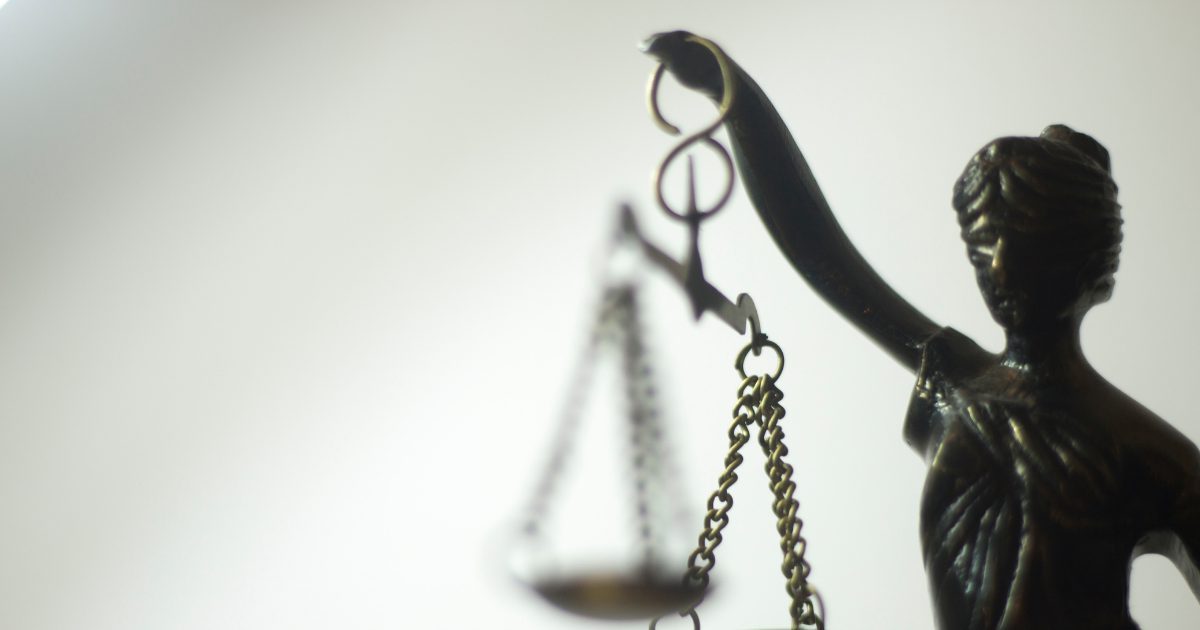 Raju Z Moray·July 13, 2022
Home
Humour
Justice H.P.Sandesh of the Karnataka High Court is in the news for disclosing that he received a threat of transfer for passing orders against the head of the Anti-Corruption Bureau (ACB), Seemanth Kumar Singh.  He recorded the threat as having been issued to him by a sitting Judge who referred to a call from Delhi about him, in a written order issued on Monday. The Supreme Court is set to hear an appeal against Justice Sandesh’s order on Friday.
– Editor

From veiled threat of transfer
Nothing else can be inferred
Whistleblower be rewarded
Approach-maker be transferred.