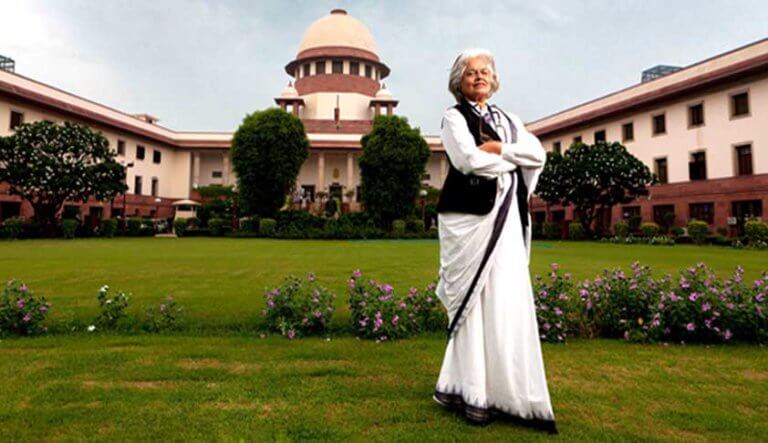 Breaking: Live Streaming of proceedings from the Supreme Court

In a first of its kind petition, Senior Advocate Ms. Indira Jaising today filed a petition in the Supreme Court calling for the live streaming and/or video recording of Supreme Court cases of ‘national importance that impact the public at large.’ Filed as public interest petition under Article 32 of the Constitution, this petition aims to further the right to receive information under Article 19(1)(a) of the Constitution, as well as advance the principle of open courts and access to justice as protected under Article 21. It would inspire confidence in judiciary, avoid misinformation and disinformation of the Supreme Court proceedings, and enable citizens who are unable to be present in the Court due to social, economic, physical or other constraints but are impacted by the decisions of the Supreme Court.

“The Petitioner submits that a cardinal principle of law is that justice is not only to be done in public but also should be seen to be done and the best possible manner to achieve this goal is to live stream the proceedings so that arguments of all Counsels are heard and recorded, and the concerns of the judges as reflected in the interaction between the Counsels and the Court, are recorded accurately and without distortions.”

Ms. Jaising petitions that proceedings from Lok Sabha and Rajya Sabha have been webcast, as well as telecasted on their television channels since 2003, and 2004 respectively. This has helped in creating awareness amongst the citizens about the work of their democratically elected representatives, as well as enhance transparency in the Parliamentary processes. There is no rational reason as to why the same should not be done for cases of constitutional and national importance that impact the public at large.

The petition cites guidelines and provisions of Courts across the world that permit live streaming and video recording of their proceedings, including those in UK, Canada, Australia, New Zealand, European Court of Human Rights, International Criminal Tribunal for the Former Yugoslavia. The petition does provide the judges the discretion to decide the cases that should be recorded, and says that perhaps restriction can be placed on recording of cases that have privacy concerns in family law matters, or witness testimonies in criminal matters. This endeavour would be of significant archival value, and be an important educational resource as well.

The petition prays for the live streaming and video recording of certain cases such as the ongoing Aadhaar hearing, and other Constitution Bench case like: