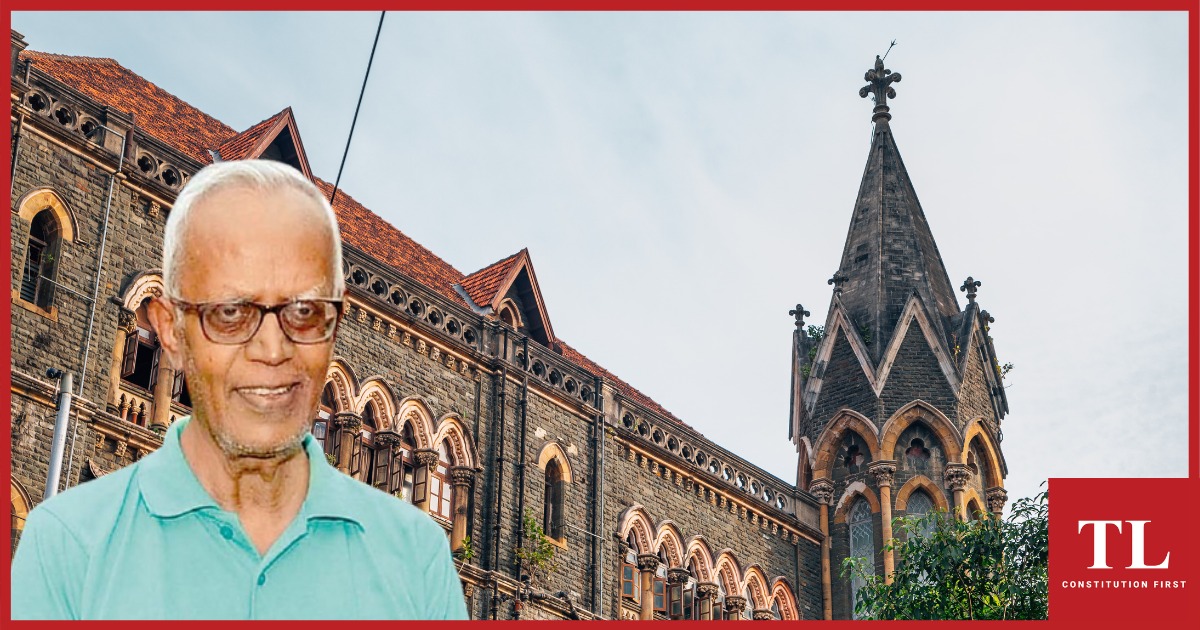 The bench allowed Father Frazer Francis Mascarenhas SJ who is a retired Principal of St. Xaviers College to meet Stan Swamy in Holy Family hospital, subject to the protocol of the said hospital.

Additional Public Prosecutor JP Yagnik, for the state government, said the Taloja Central Jail hospital has all the facilities and he can easily be treated there.

Additional Solicitor General(ASG) Anil Singh, for the National Investigation Agency, said Fr Swamy should be shifted to a government hospital and not a private hospital.

The court brushed aside the objections raised by the state government as well as the probe agency NIA.

Also Read: Can neither walk, write nor eat. Talojia jail has brought me to this situation: Fr Stan Swamy tells HC

At the earlier hearing, Ft Swamy told the Court that while had been examined by doctors at JJ Hospital, he had not been given a chance to explain his complaints. He emphasised that he had experienced several deterioration of health over the last 8 months in jail, and was not able to perform daily activities such as walking, writing and bathing without assistance anymore. He mentioned that he had to be fed, and his appetite has greatly reduced. He stated that his hearing is greatly reduced, and he is not able to converse as normal anymore.

Senior Advocate Mihir Desai had requested the Court for some time to convince Fr Swamy to agree to be shifted to a hospital in the city for the general treatment of his deteriorating health.

Fr Swamy will be treated at Holy Family Hospital for 2 weeks while his petition for bail on medical grounds will be heard by the Bombay High Court in the due course.

According to the plea, Swamy is suffering from various ailments including Parkinson’s disease, hearing loss in both ears, abdominal pain, as well as injury to his arms.

The plea highlighted that Swamy was already in an advanced stage of Parkinson’s – he was unable to talk, walk, or carry out daily chores without help and every day his health was deteriorating.