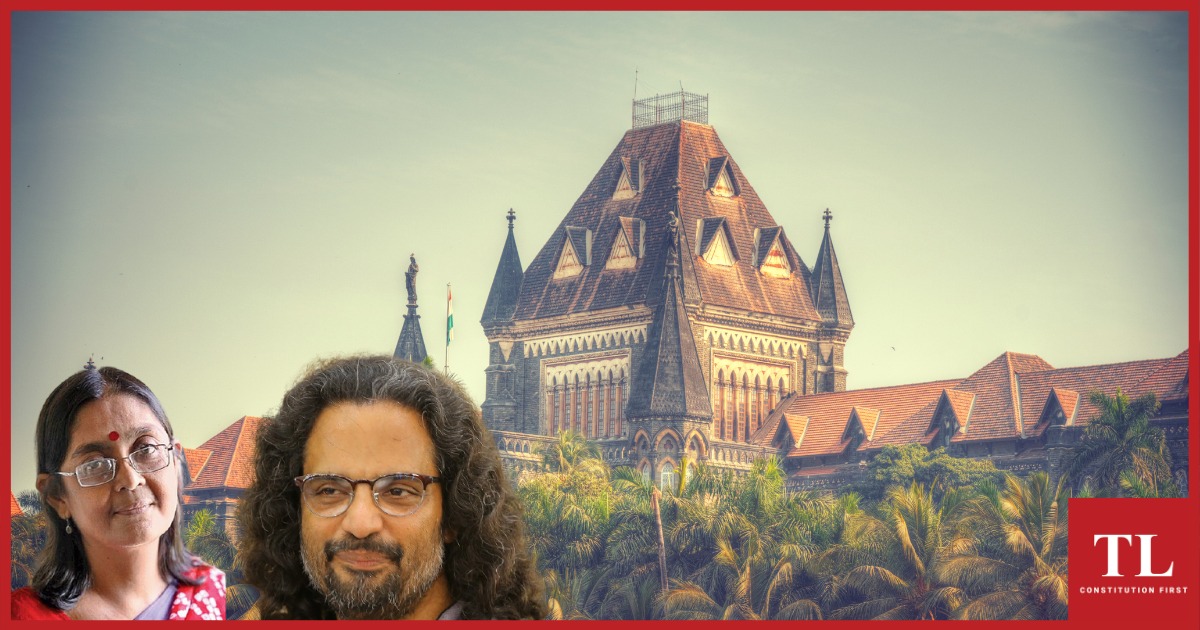 THE Bombay High Court Tuesday asked the National Investigation Agency (NIA), Ministry of Home Affairs (MHA) and the state of Maharashtra to file their respective responses to the petitions filed by Rona Wilson and Professor Shoma Sen, accused in the Bhima Koregaon case, challenging the decision of the Maharashtra Government granting sanction to prosecute them under the stringent anti-terrorism Unlawful Activities (Prevention) (UAPA) Act.

The duo, through their separate petitions, has also challenged the charge-sheet filed against them. Both have alleged that evidence against them had been planted on their digital devices.

Additional Solicitor General (ASG) Anil Singh, for NIA, submitted that the agency had already filed its reply in Wilson’s plea, and that time be granted to file their response to Professor Sen’s petition.

Jaising argued that the sanction to prosecute was granted by the Maharashtra government in 2018 and the NIA took over the probe only in 2020. She, thus, questioned if the NIA would defend the sanction or if the State of Maharashtra would file a separate reply for the same.

Senior Advocate Grover submitted that there were serious allegations against the Investigative Officer, who had been arrayed as a party to the case. He requested the Court that the IO should be asked to file his reply.

The court directed all concerned parties to file their affidavit and listed the matter for hearing on June 16.

Wilson in his plea contended that the incriminating evidence said to have been found on his computer at the time of seizure on 17.04.2018 was ‘planted’ with the intention of framing him in a false and fabricated case.

In his support, Wilson relied upon a forensic report made by the American based, Arsenal Consulting, which indicates all the incriminating documents, including a letter mentioning a plot to assassinate the Prime Minister of India in another “ Rajiv Gandhi type of incident “ were planted on Rona Wilson”s computer, through a malware named ‘Netwire.”

“This malware came to be planted in the system of activist Rona Wilson through a mail which carried an attachment and appeared innocuous. Attempts to download the attachment resulted in installation of the malware in the background, without him getting even a hint of it”, petition said.

Sen, a former Head of Department of English at Nagpur University, has alleged that that the case against her had been built entirely on unfounded, forged, hearsay evidence that was planted on digital devices belonging to a co-accused-Rhona Willson, which (devices) were “illegally” seized by the police in complete violation of all safeguards and procedures mandated under applicable law.

In her plea, Sen has asserted that the entire case against her was based solely on the electronic records allegedly recovered from the devices seized from Rona Wilson’s home. These electronic records, the plea mentioned, comprised a series of purported letters that were allegedly written by and exchanged between the co-accused and members of the CPI (Maoist), a proscribed organization under the UAPA.

NIA, in its affidavit, filed in Wilson’s plea took preliminary objection to the maintainability of the petition. The NIA said that since cognizance of the charge sheet had been by the trial court, a challenge to the same could not be entertained by the high court. The investigating agency also said that there was an alternate remedy available, and all the contentions could be raised by leading evidence in the trial.

Both Rona and Sen are behind the bar since 2018 without bail.