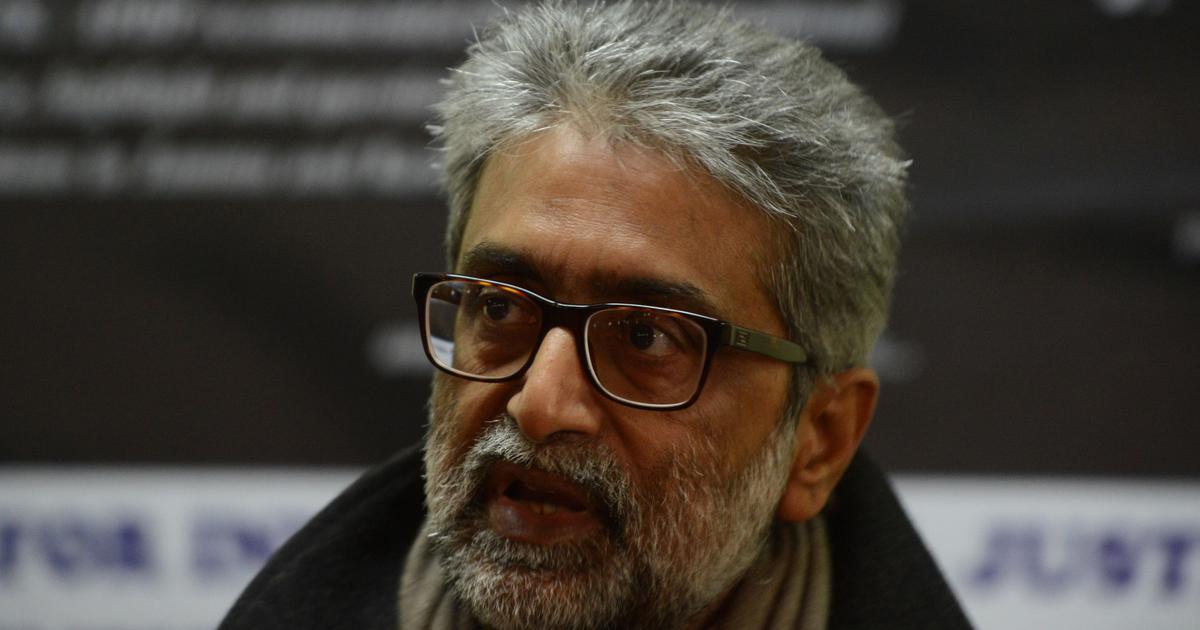 “It is not possible for us to fathom a situation where detention of the Appellant though held to be illegal & unlawful rendering the authorisation by the Magistrate untenable should still be construed as an authorised detention for the purpose of Sub-Section (2) of Section 167 of the Cr.P.C”, the bench said.

The court held that the Investigating Agency/Investigating Officer did not have any access to Navlakha when he was asked to be kept under house-arrest by the Delhi High Court nor had an occasion to interrogate him.

“As the transit remand order was stayed, it cannot be said that the appellant was under detention of police for investigation”, the court held.

The bench went on to hold that in the absence of there being an authorized detention by an order of a magistrate, the petitioner could not claim entitlement to statutory default bail.

“Once the authorisation by the magistrate is declared illegal consequently rendering the detention itself illegal, the said period (house arrest custody) cannot be construed to be an authorised custody within the meaning of Section 167(2) of CrPC”, the court held.

The Delhi High Court on 28.08.2018 had stayed Navlakha’s transit remand proceedings and directed that he be kept under house arrest under guard of the Delhi Police Special Cell along with the local police that had come to arrest him. It had finally on 01.10.2018 quashed Navlakha’s arrest.

Subsequently, in Romila Thapar vs. Union of India and ors on 29.08.2018, the Supreme Court extended Navlakha’s house arrest, which was further extended from time to time till final disposal of the petition on 28.09.2018.

On 28.09.2018, the Supreme Court pronounced its judgment in Romila Thapar case and gave the accused persons liberty to pursue appropriate legal remedies.

Thereafter Navlakha pursued his legal remedy unsuccessfully and finally surrendered before the NIA on April 14, 2020.

Senior advocate Kapil Sibal, for the petitioner, argued that when the appellant claimed default bail under section 167(2) CrPC, his custody period, from the date of his arrest and first remand i.e. 28/08/2018 was in excess of 90 days. Sibal, thus, argued that since no application for extension of time was fled by the NIA (till much later on 29/06/2020 after 110 days), the NIA court had no authority to further remand the appellant and should have enlarged him on bail.

In Romila Thapar’s case, the top court by a majority of 2:1 declined to accede to the request of the petitioners for a probe by an independent agency into the Elgar Parishad-Maoist links case.