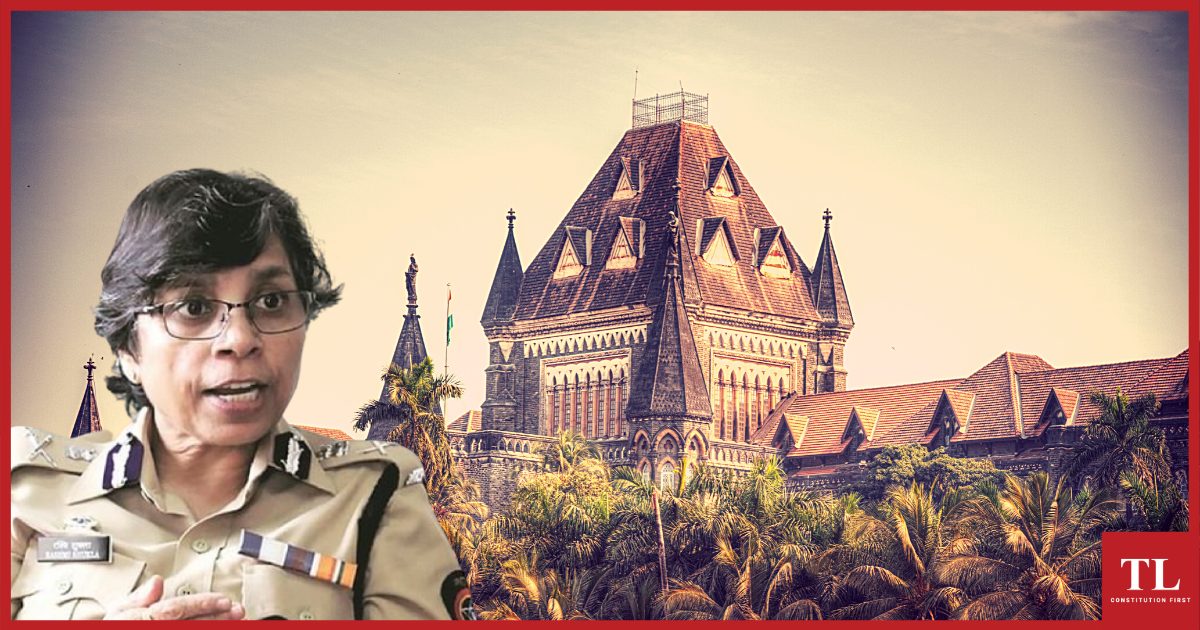 THE Bombay High Court Thursday, allowed the Maharashtra Police to interrogate Rashmi Shukla at her current residence in Hyderabad, where she is posted as ADG CRPF. Shukla had moved an application for quashing the FIR filed against her in light of the Param Bir Singh and Anil Deshmukh controversy that had rocked Maharashtra.

The FIR was filed against unknown persons for leaking sensitive documents related to police transfers. The FIR mentions offences under section 5 of the Official Secrets Act, section 30 of the Indian Telegraph Act and section 43 of 66 of the Information Technology Act.

Appearing for the state of Maharashtra, Senior Advocate Dariaus Khamabata asked the court for time to file a reply to the plea. Senior Advocate Mahesh Jethmalani, who appeared for Rashmi Shukla, said he had no objections to this request as long as no coercive action was taken against Shukla in the meantime.

Khambata submitted to the court that the state had an alternative suggestion. He submitted that in light of Covid-19, the police was willing to travel to Hyderabad, where Shukla is currently posted.

Khambata further stated that this would require Shukla to cooperate with the investigation team, who would interrogate her and videotape the entire interrogation for the record.

Jethmalani submitted that he had no objection to Khambata’s submission as long as Shukla was allowed access to her lawyer during the interrogation and that no coercive steps were taken in the meantime.

The court directed Khambata to ensure that the investigation and interrogation were to be carried out in accordance with the law.

After taking instructions, Khambata assured the court that no coercive action will be taken against Shukla until the next date of hearing. He added that the statement should be considered as one made under section 161 of the CrPC.

Additional Solicitor General Anil Singh appearing for the CBI informed the court that the entire matter arises from a complaint of the then Mumbai Police Commissioner Parambir Singh, who alleged large scale corruption. Objecting to this, Khambata asked, “Why is the CBI so interested?”

The bench then inquired about CBI’s role in Rashmi Shukla’s current petition. “The entire case arises from a complaint made by Param Bir Singh which includes recordings authorised by Rashmi Shukla as Addl DG.”

Senior Advocate Amit Desai attempted to intervene on behalf of Anil Deshmukh, but was not allowed by the court as he was not a party to the case.

The bench also made it clear that the CBI can continue investigation in the Anil Deskhmukh case, and that the observations made by the court were limited to only the petition filed by Rashmi Shukla.

However, the court could not take these matters up due to shortage of time. It is expected that these matters will be mentioned before the vacation bench of the High Court.