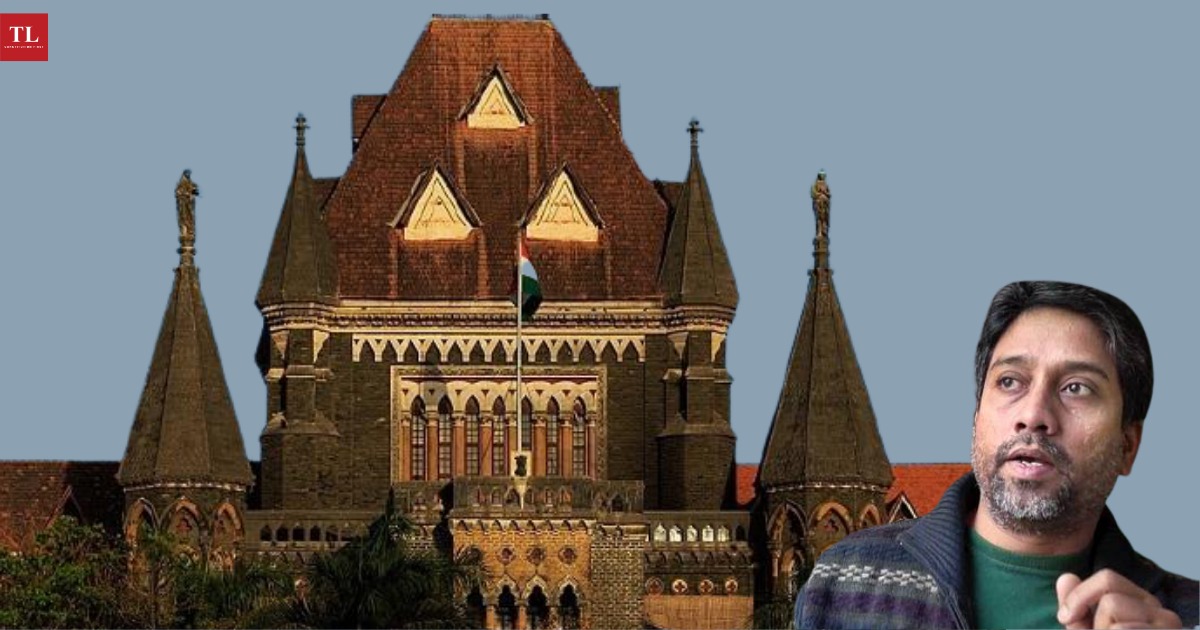 The matter was heard by a bench of Justice S. S. Shinde and Justice Abhay Ahuja.

Babu, who is an associate professor at Delhi University, is accused in the Elgar Parishad-Maoist links case. He had been in prison until a bench led by Justice S. J. Kathawala allowed him to move to Breach Candy Hospital for Covid-19 and Black Fungus-related treatment.

The bench noted that the hospital’s report stated that Babu was fit to be discharged. Chaudhary submitted that while Babu was fit for discharge, he needed further critical care.

Chaudhary requested the bench that while Babu was being discharged from the hospital, he should not be sent back to prison. Instead, Chaudhary prayed that Babu be placed under house arrest so that he can recover in a familiar environment.

The bench cited the stringent provisions of the Unlawful Activities (Prevention) Act and refused to pass an order to this effect without hearing arguments on merits.

In the course of the hearing, the bench took objection to an article written by one of Chaudhary’s colleagues in a leading newspaper. The article in question was related to Fr. Stan Swamy, another accused in the Bhima Koregoan Case, being denied medical bail.

The bench stated that writing articles on sub judice matters amounted to putting pressure on the court. The bench also questioned why Chaudhary was coming to court if he publicly stated that he had no faith in the system.

Hearing this, Chaudhary submitted that neither he nor his colleagues had ever written any articles about matters they were related with. He also informed the court that he or his colleagues do not represent Father Stan Swamy.

Chaudhary went on to say that writing articles and appearing before the court were his rights and he intended on exercising his rights. He also submitted that courts should not be sensitive to criticism.

The bench and Chaudhary had a brief argument. The bench asked Chaudhary to refrain from writing on sub judice matters like the Bhima Koregoan case, where all the accused are facing similar charges. The bench also stated that it encouraged criticism and would never infringe the right to free speech.

The court then continued hearing the matter and stated that it was unable to grant house arrest until it heard arguments on merits. Hearing this, Chaudhary asked the court to allow Babu to continue receiving treatment at Breach Candy hospital.

The Elgar Parishad case relates to alleged inflammatory speeches made at an event held in Pune on December 31, 2017, which, according to the police, triggered violence the next day near the Koregaon-Bhima war memorial in the district.

The Pune police had claimed that the event was organized by members of a banned Maoist organization. The case was later taken over by the NIA.

Several other activists, including Sudha Bharadwaj, Dr. Shoma Sen, Rona Wilson, and Varavara Rao, had been arrested in the case.