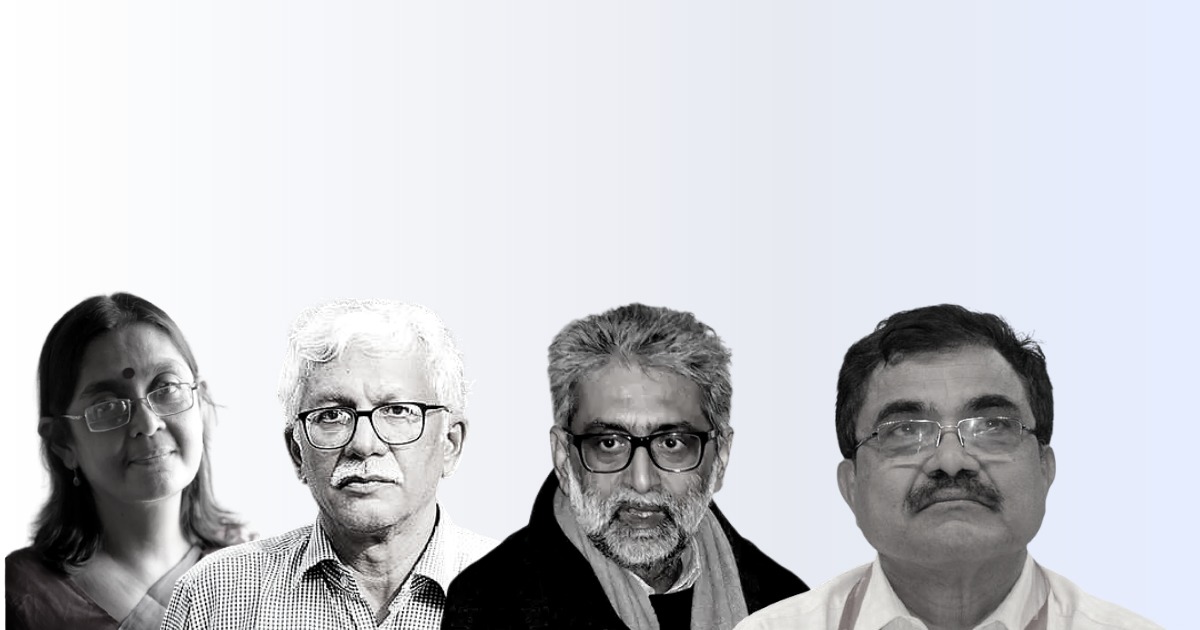 Lawyers representing the four accused argued for medical bail on grounds that the accused suffer from several comorbidities. Advocates for Sen, Sharif Shaikh and Kritika Aggarwal, sought relief on the grounds that she is above 60 years of age, suffering from hypertension and blood pressure, and is at risk of contracting COVID-19. Her counsels also referred to the guidelines issued by the Supreme Court ordered-high-powered committee seeking to decongest crowded prisons by releasing prisoners on temporary bail amidst the pandemic.

The NIA’s Special Public Prosecutor (SPP) Prakash Shetty opposed the plea, pointing out that similar applications by the co-accused had already been rejected. The SPP said, “Covid is not a concern as such now. The government may not have withdrawn its notification on the same but the situation, we can understand.”

Meanwhile, the court allowed Rona Wilson an extension of his interim bail from 27 September until 30 September. Wilson, one of the first to be arrested in the case more than three years ago, was temporarily released to attend services for his deceased father in Kerala.

Notably, three of the Bhima Koregaon accused – Gonsalves, Arun Ferreira and Surendra Gadling – were also produced in-person at the special NIA court in Mumbai. The three argued before court by themselves.

Gonsalves, who had filed an application to access truncated statements recorded under Section 161 of the Criminal Procedure Code, argued that two unnamed witnesses already appeared in the original and supplementary chargesheets without truncation, “so the purpose of keeping a secret by truncation under the NIA Act is not served as they were already there”. Contending that when the original chargesheet, already in their knowledge, was submitted and those names were not truncated, Gonsalves argued for the right to access the now-truncated statements.

Further, Gadling and Ferreira mentioned their pending applications on the right to access laptops.

Barun Kumar, a lawyer for some of the accused in the case, told The Leaflet that Lt Col Purohit and others accused under the Unlawful Activities (Prevention) Act in the Malegaon blasts case were allowed to use laptops in jail (albeit without internet), after court orders directing the same. He noted how this was also allowed to DMK MP Kanimozhi when she was in detention at Tihar as an accused in the 2G spectrum case in 2011. “The law should then apply to all persons equally,” he said.

Gadling’s application was filed in January 2021, while Ferreira’s was made on September 6 this year. Both applications were opposed by the NIA’s SPP Shetty. Arguments have not begun on the same.