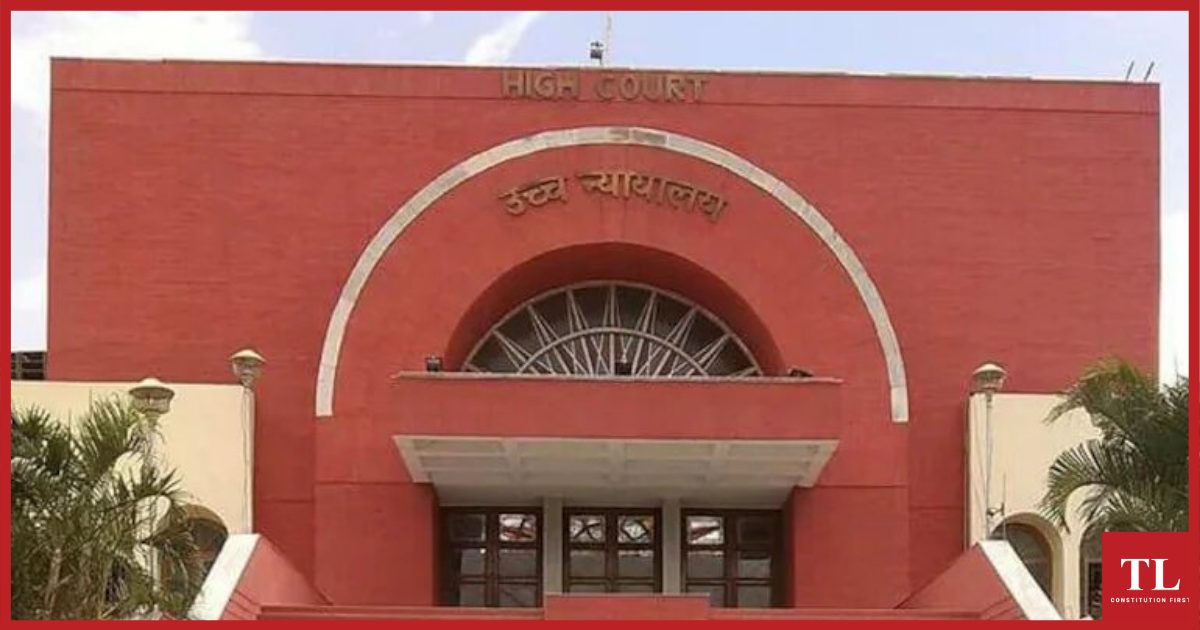 The Aurangabad Bench of the Bombay High Court Friday heard its suo moto Public Interest Litigation (PIL) case related to the spread of Covid-19, the shortage of drugs and essential commodities, and other allied issues.

The bench consisting of Justices R.V. Ghuge and B. U. Debadwar issued a number of directions related to the handling of Covid-19, guidelines for testing, wearing of masks, etc.

At the start of the hearing, the bench informed everyone that the Chief Justice of the Bombay High Court, Justice Dipankar Dutta had decided that every Wednesday during the vacation is to be allotted for hearings of  Covid-19 related matters, and that the Aurangabad bench will plan its schedule accordingly. The judges added that if they aren’t available to hear these matters, another bench will be constituted.

The court made important observations about how elected officials and public figures had been flouting Covid-19 guidelines.

Without naming anyone, the bench noted that a certain politician had said that they should start an andolan (protest) for Maratha reservation soon. “Our own representatives are asking people to misbehave”, the bench remarked. When the bench was informed that the intent was to protest after the lockdown was lifted, the bench sharply remarked that the lockdown was to fight the second wave of Covid-19, and by protesting they will end up fueling the third wave of infections.

The court also took objection to the former Mayor of the city celebrating their birthday with family and friends while flouting Covid-19 guidelines. “We are surprised that the people‘s representatives, who are expected to lead from the front, and to become role models are taking pride in celebrating their birthdays publicly in the midst of a pandemic”, the court stated.

Bora informed the court about instances of families not collecting the mortal remains of Covid-19 patients after their passing. The court expressed disappointment about the same.

The judges also pointed out how people still did not wear masks correctly and took pride in wearing a mask on their chin instead of covering their nose and mouth with it.

During the hearing, the court sought a written apology from ACP Suresh Wankhede for not complying with the court’s orders which directed people to wear masks & helmets. Wankhede had instead issued a press note that people were at liberty to use helmets from May 15.

The court passed an order directing that the RTO was to not register any new vehicle without verifying the original invoice indicating a purchase of a helmet. It also directed that the invoice should be in the name of the person registering the vehicle.

The court issued a series of directions. It asked the administration to increase testing, It further stated that if rapid antigen tests show a positive result in 20 minutes, the patient should start receiving treatment without RT PCR test results. “Even a delay of two days makes a huge difference during the second wave”, the court remarked while issuing the directions. It noted how a young lawyer had recently passed away due to delayed treatment.

While dictating its order, the court also recorded that there were 2 electric crematoriums in place in Ahmednagar and that the local representative intended to erect two more crematoriums (one electric and one LPG), from CSR funds of industries and municipal funds.