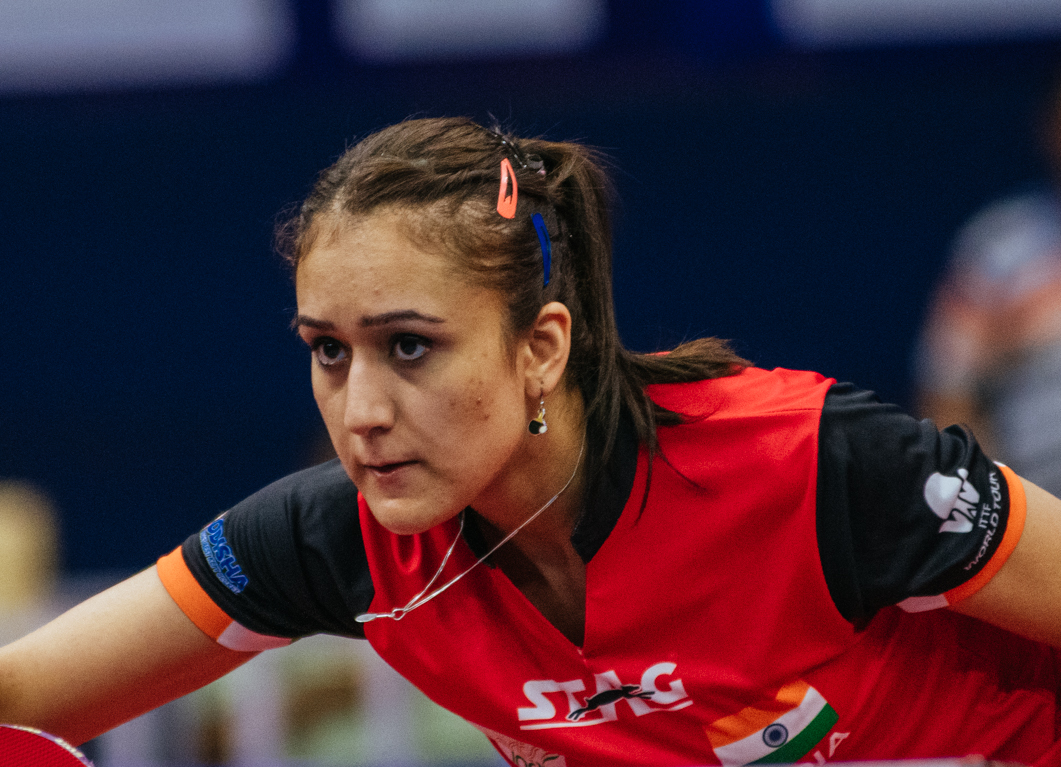 Analysis of the Delhi High Court’s decision in Manika Batra vs. The Table Tennis Federation of India through the President & Ors.

Batra, the petitioner, is by far the highest ranked Indian table tennis player in the International Table Tennis Federation’s [ITTF] latest Women’s Singles rankings, and ranked the 50th best player in the entire world. She has been representing India since 2008 at various international tournaments. The TTFI, Respondent No. 1 in the case, is the National Sports Federation [NSF] for the sport of table tennis in India.

On March 18 last year, at the Asian Olympic Qualification Tournament, the national coach appointed by TTFI pressurised the petitioner to concede a match. She immediately brought this to the notice of TTFI but to no avail. This attempt at match fixing by the coach was purportedly done to enable a player, who was undergoing personal coaching at his academy, to qualify for the Tokyo Olympics.

Some background leading to the court proceedings is necessary. On March 18 last year, at the Asian Olympic Qualification Tournament, the national coach appointed by TTFI, who is Respondent No. 3 [R3] in the case, pressurised the petitioner to concede a match. She immediately brought this to the notice of TTFI but to no avail. This attempt at match fixing by R3 was purportedly done to enable a player, who was undergoing personal coaching at R3’s academy, to qualify for the Tokyo Olympics. Due to this, the petitioner was compelled to play without her personal coach at the Tokyo Olympics, and take her coaching from R3.

Not only did TTFI fail to inquire into the written complaint filed by the Petitioner – it, instead, on August 4, 2021, introduced a set of Rules and Regulations for National Camp, which mandated compulsory attendance of players at the National Coaching Camps in order to be selected for international events, and issued a show cause dated August 20, 2021 to the petitioner.

The petitioner, believing that the rules, besides being illegal and contrary to the National Sports Code, 2011, had been framed with the malicious intent to exclude her from participating in further tournaments on account of allegations levelled by her against R3 in the matter. This led her to approach the high court by way of a writ petition under Article 226 of the Constitution of India seeking the following reliefs:

Also read: Fall From Grace: Who Failed Sushil Kumar, the System, His Coterie or the Wrestler Himself?

Developments subsequent to the petition

On September 23, 2021, the high court granted a stay of the operation of the Rules. R 2 was also directed to get the petitioner’s complaints examined at the earliest. R2 appointed a committee to do the same.

On November 17, 2021, R2 filed its inquiry report before the high court. Through the report, it came to light that its committee – despite holding that the show cause notice was uncalled for – failed to examine the petitioner’s complaint. Not only this, but the committee was also headed by a Joint Secretary of the Ministry – to which the petitioner took objection.

In the interim, TTFI had tried to overreach the orders passed by the high court by approaching the ITTF for conducting an enquiry against the petitioner. This was done within a week of the high court’s order dated September 23. The court was thus compelled to restrain TTFI from interacting with the ITTF regarding the petitioner.

The report of the independent three-member committee

The report by the aforesaid committee formed by the high court, as per the order, reveals “a very sorry state of affairs”. It is the view of the report that the way TTFI is functioning is not what is expected from an NSF which has the duty to work for the welfare of sportspeople in the country. The report goes on to highlight that TTFI has been taking all possible steps to shelter its own officials, as opposed to promoting the interest of its players. It records that instead of taking cognizance of the petitioner’s complaints, TTFI has been harassing and attempting to intimidate the petitioner. The report also highlights how the coach – R3 – has been running his own personal academy despite being appointed as a national coach – prima facie an instance of conflict of interest.

Findings/observations in the judgement

The high court in its order records that the manner in which TTFI has dealt with the petitioner’s grievances is prima facie contrary to its duty under the Code. Instead of promoting excellence in sport, it is stunting the petitioner’s growth.

It is the view of the report that the way TTFI is functioning is not what is expected from an NSF which has the duty to work for the welfare of sportspeople in the country. The report goes on to highlight that TTFI has been taking all possible steps to shelter its own officials, as opposed to promoting the interest of its players.

The order records anguish in seeing how the federation, instead of supporting its sportspersons, is protecting the interest and welfare of a select few officials – who have no regard for the sportspersons. The conduct of TTFI, on the face of it, appears to be contrary to the Code and should be inquired into.

The Court’s attention was drawn to an extract from the Code which reads as follows: –

“In the event that serious irregularities in the functioning of a National Sports Federation are detected, the recognition of a Federation will be suspended as an interim measure until a complete and full inquiry is completed. The grounds for suspension will be as follows:

(xi) In the public interest, in the event of any other serious irregularities being detected.”

However, the court noted that suspension of recognition would be highly detrimental to the interests of sportspersons, seeing as there are several tournaments scheduled to take place in the coming months. The only other option, according to the court, was to appoint an Administrator to discharge the functions of TTFI till a further inquiry is conducted into the affairs of TTFI.

At this stage, neither party objected to the conduct of a further inquiry. TTFI, however, prayed for a further inquiry to be deferred so as to enable it to examine the three-member independent committee’s report and make submissions thereon. The court obliged – however, it rightly held that the present state of affairs cannot be allowed to continue. The court was of the opinion that till the further inquiry is carried out, a Committee of Administrators is to be appointed to manage TTFI. (Details of the members is in Paragraph 19 of the order; the directions to enable this transition are listed in Paragraph 20 of the order)

Before concluding, the Court highlighted another instance of the absolute shocking state of the sport. Paragraph 23 records that one Arul Selvi, a national selector for table tennis appointed by TTFI, apparently messaged the petitioner over the mobile phone app Whatsapp advising her to not only withdraw her case, but also telling her that approaching the courts is a long-drawn exercise in futility. Selvi appeared in person before the high court and tendered an unconditional apology for the same. The high court let her off without initiating contempt proceedings, but with a caution so as to be careful while making comments on the functioning of the courts of our country.

The matter is now listed on April 13, 2022 for further consideration.

That India’s sporting bodies are a mess is no secret – time and again the question is asked as to why a country so populated fails to produce a consistent level of sporting talent comparable to international standards. The answer is evident – not only do our sportspersons need to overcome financial and societal hurdles, they also need to deal with shambolic administration once they reach a certain stage.

I have highlighted before how short termism plagues Indian sports. Our administration seems content with lining their pockets for short term gains – this leads to several issues in Indian sports such as age fraud, doping and match fixing, as is highlighted by this case. I pray that the supportive stance of the Delhi High Court encourages more sportspersons who have been wronged to speak up and not continue to be oppressed by incompetent administrators.

Not only do our sportspersons need to overcome financial and societal hurdles, they also need to deal with shambolic administration once they reach a certain stage.

I conclude by quoting from the order of the high court:

“If this is the manner in which the Petitioner is being treated, I shudder to think how the more vulnerable players, who may still be trying to make their mark, are being treated by the federation.”

(Gaurav Saxena is an advocate, with a keen interest in the intersection between sports and law, currently engaged as a judicial clerk at the Supreme Court of India. The views expressed are personal.)