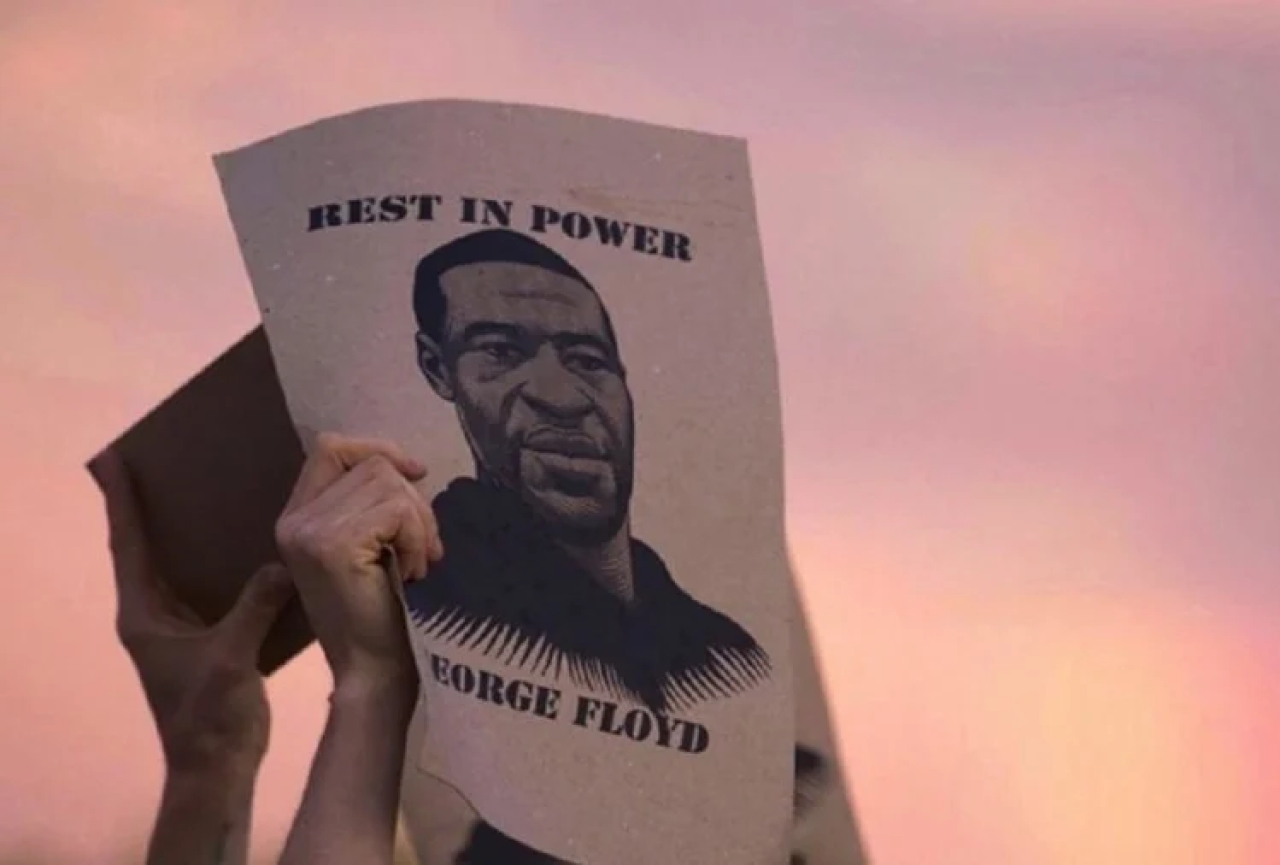 Oppressions are interconnected at the source of power. Many scholars have thus written on the commonalities faced by slavery, apartheid and caste systems. While the way oppressions manifest in everyday experience may differ, the experience felt by the oppressed is often shared. In 1940’s Ambedkar had written to prominent African- American intellectual W E B Du Bois saying “[t]here is so much similarity between the position of the Untouchables in India and of the position of the Negroes in America that the study of the latter is not only natural but necessary.”

It is in this sense that Ambedkarite Organisations have issued a strong statement condemning police brutality against African-Americans in light of George Flyod’s tragic death. The evocative statement draws parallels between the experience of oppression and atrocities of the two communities. Read the statement below:

We, the undersigned organizations hereby affirm our unconditional support to the struggle against police brutality in America and condemn the wanton acts of police violence deliberately targeted against black people.

As members of minority community, we see the oppression of fellow African Americans as similar to the horrendous atrocities committed against our own Dalit people back in South Asia. Such assaults on the dignity and life of historically marginalized people have a common thread, that of forcefully and violently maintaining unjustified power over other groups under the pretext of civility or divinity.

The gruesome broad-day manslaughter of Mr George Floyd is a moment of reckoning as philosopher Cornel West described. This is not an isolated incident. Just last year there were 1004 casualties of police violence. Black Americans are 3 times more likely to be killed by police violence compared to other racial groups. It is appalling to note that 99% of the police officers responsible for killing have not been charged with a crime.

Looking at the depressing statistics, police brutality in a supposedly freedom promoting country is a hallmark of the failures of democracy if it is handled by the crooks in the system. Our leader, Dr Ambedkar had rightly observed the condition of African Americans in a white-ruled America. His love and empathy for the black people is what empowers us to continue his great work by standing in rock-solid solidarity with our fellow Americans of colour.

Our hearts and prayers go to the bereaved family members of the Floyd family and to those who have fallen to the merciless, maddening violence of the police force.

We stand committed to the freedom and dignity of black people upon whose backs this country raised its high towers which are now used to look down upon them. We hereby support the demands of movements that seek:

This incident has once again put to test our values of liberty and human rights. In our love for humanity and while championing freedom and equality for the oppressed, we will continue to raise our voice for black lives in America and Dalit lives in India who are victims of crimes against humanity.

With a power cry of Jai Bhim let us create a world where everyone can breathe free.