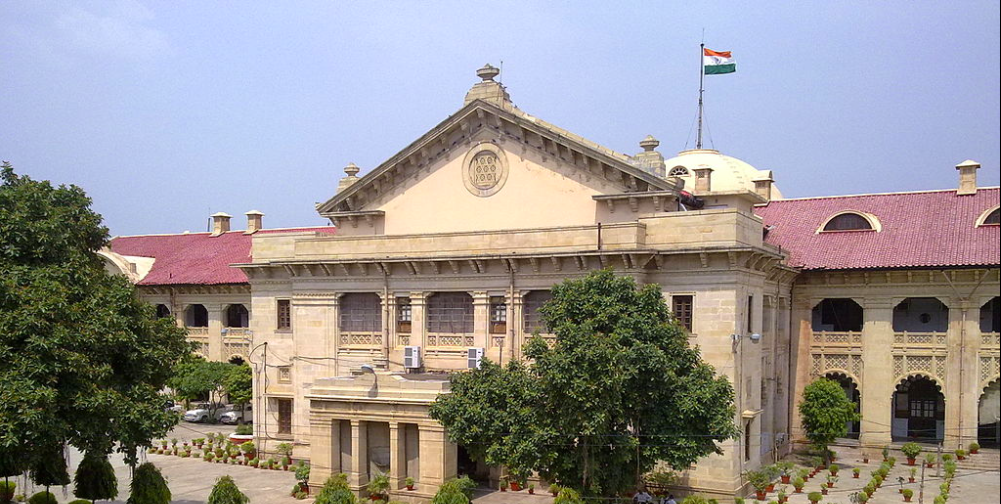 A division bench of Justices Manoj Mishra and Deepak Verma while refusing to quash the FIR noted that as correctness of the allegation is to be tested on the basis of material collected during the course of investigation and the evidence led in trial, the prayer of the petitioners to quash the first information report cannot be accepted.

The petition was, therefore, dismissed by the High Court without prejudice to the right of the petitioners to apply for bail or anticipatory bail, as may be advised.