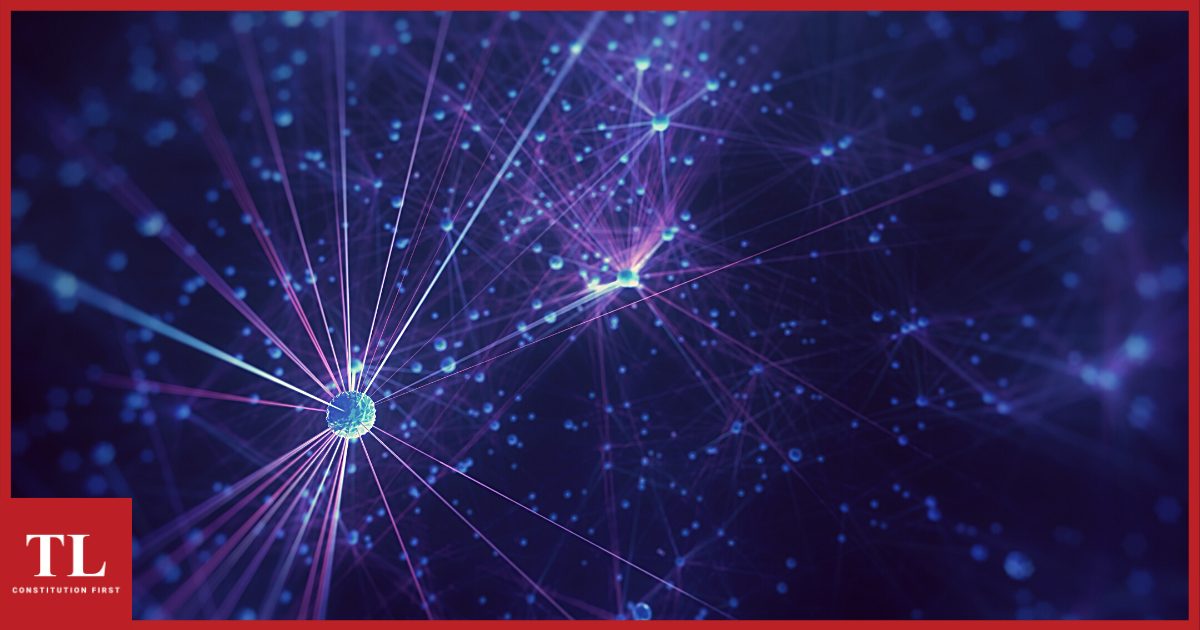 Artificial intelligence is probably the only beacon of light for these people, who have been wronged by an unsustainable process of judicial decision-making, says K RAVEENDRAN.

THREE years ago, I had talked about the possibility of non-human judges, powered by artificial intelligence and the latest advances in machine learning. The immediate provocation was two Supreme Court benches considering the same case and applying the same law and legal principles and yet coming out with different verdicts.

After three years, artificial intelligence has knocked at the doors of the Supreme Court, with an AI portal having been put in place. Named SUPACE, expanded to Supreme Court Portal for Assistance in Court’s Efficiency, the system has been described as a ‘perfect blend of human intelligence and machine learning’ which works as a hybrid between the intelligence of man and the machine.

Launching the portal, outgoing CJI S A Bobde allayed fears of the new kind of judges replacing humans, leading to automated decision making. He sought to remove such misconceptions as the system has been designed to make facts available to Judge so that the best possible verdict could be arrived at.

The CJI agreed that it would be disastrous to let AI do decision making on cases involving human problems where human discussion is of greatest import, but pointed out that sufficient care has been taken to ensure that AI only collects all relevant facts and the law and makes it available to Judges on their fingertips but without usurping decision making.

The emerging new contours of judicial processes, such as artificial intelligence, might help in instituting a more acceptable and transparent system. Technology and law are converging in a manner that might make it possible to integrate and even interchange human and non-human roles for better delivery of justice.

Artificial intelligence, more understood as algorithms, is already in use for judicial decision-making in some US states, where the algorithms supplement decisions made by the judges in bail cases to determine the risk involved in granting bail. It has been found that if AI can correctly identify patterns in judicial decision-making, it might be better at using precedent to decide or predict cases.

According to reports, an AI judge developed by computer scientists at University College London drew on extensive data from 584 cases before the European Court of Human Rights to analyse existing case law and deliver the same verdict in 79 percent of the time. Apparently, it was found that the European Court judges actually depended more on non-legal facts than on legal arguments.

If an AI judge can examine the case record and accurately decide cases based on the facts, human judges could be made free to consider more complex questions. They will also have more time on their hands to do what our Supreme Court judges are currently engaged in.

A seriously perceived problem with AI judges is that it raises important ethical issues around bias and autonomy. It is argued that the AI programs may incorporate the biases of their programmers and the humans they interact with. Also that it can behave in surprising and unexpected ways as it learns to behave like the human judges.

But the counter-argument to such fears is that the existing system is as much prone to abuse. We have seen how judicial decisions have been marred by bias, bench preferences and lack of transparency. We have also seen judges spar in the open on issues other than judicial prudence and propriety.

If to err is human, it is highly unreasonable to expect artificial intelligence to be infallible. Yet, AI can come up with templates that can be applied to cases in which legal points and circumstantial considerations correspond, without compromising on judicial principles and natural justice. The judges need not be overburdened with such cases, which can be settled through algorithms but subject to human supervision. Algorithms have been found to be capable to handle much more complicated procedures and tasks that require high degrees of precision.

There are no two opinions on the need to reform the present system, which is facing collapse due to its own weight and unwieldy size. There have been instances of important cases that have been stretched over decades for the benefit of one or more parties while millions of unfortunate victims are languishing in jail without even facing a single day of trial.

Artificial intelligence is probably the only beacon of light for these people, who have been wronged by an unsustainable process of judicial decision-making. (IPA Service)