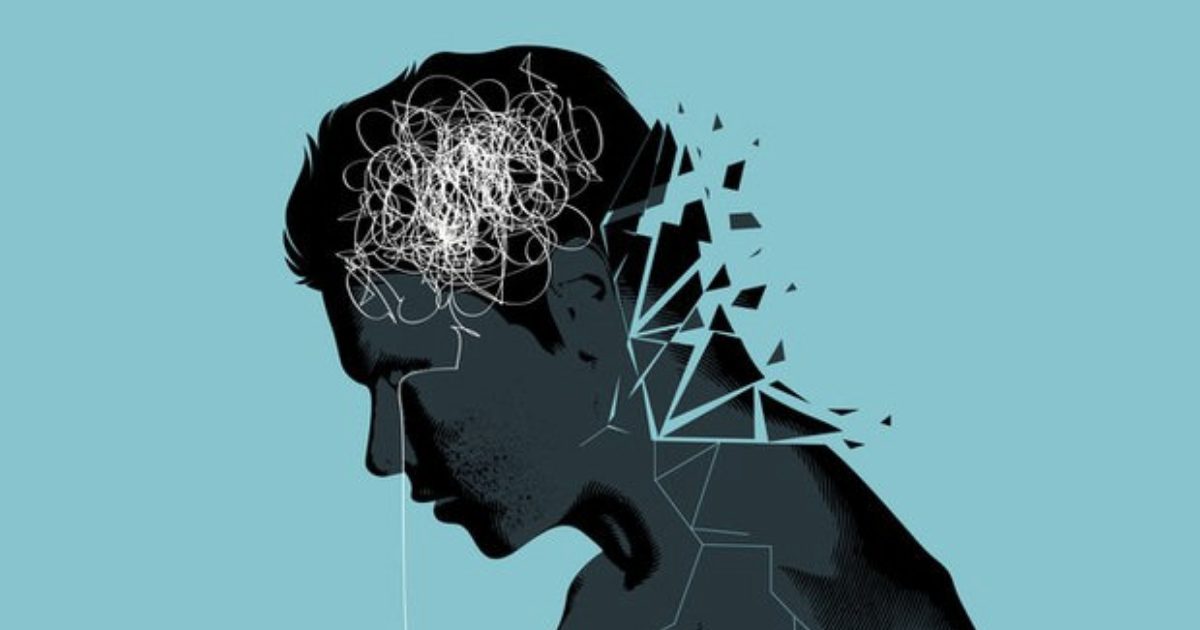 Discussing the abuse of Section 124(A) and laws like the UAPA, Dr. ARUN MITRA writes about the negligence of physical and mental health of those in custody, the unlawful framing of activists, minorities and farmers, and how it affects their families.

THE Chief Justice of India has pointed out the misuse of Section 124(A) of IPC which deals with the offence of sedition. Laws like the NSA, UAPA, and sedition laws reflect the colonial era.

He pointed it from a legal perspective as these laws utterly violate human rights.

Any law that restricts the right to Freedom of Speech and right to critically analyse events and the government’s performance is a negation of basic human rights as preserved in our constitution.

There have been several allegations of these laws being misused and people being framed falsely. Reports show that there are 326 sedition cases filed from 2014 to 2019 only six have been convicted.

In these conditions, health bears the maximum brunt in terms of both physical and mental wellbeing but hardly gets any space in the public discussion. It is only after Fr. Stan Swamy’s death in custody that the issue is getting widely acknowledged.

In the Indian context, it poses a more serious question. Here it is the vulnerable sections of the society who are at the receiving end. Presently it is the minorities, rights activists, those working for the uplift of tribals, Adivasis, Dalits and women, who are being framed under such laws. Now even the farmers protesting for their demands are being framed under such laws.

Problems with Section 124(A)

The Indian penal code has sufficient provisions to charge a person for any crime even when it concerns the integrity & sovereignty of the nation. Under these special laws, there is a provision of keeping the person in lockup for a long time without any trial and without the right to get a reprieve from the judiciary for a stipulated period. This can lead to several health issues not only for the individual framed as an accused but for his family, community, and society at large.

How families of innocents are affected

The arrest of a person particularly the bread earner, which they mostly are, pushes the family into a sudden economic crisis which affects their basic needs for food, nutrition, health and education.

Often, the children and the elderly have to go hungry as the family has to spend huge amounts on litigation which further pauperises them. Children at a growing age suffer from malnutrition which impacts their life ahead. Women in our families sacrifice their food for the family and thus end up having nutritional deficiency disorders. Secondly, the person in the lockup is denied a healthy diet in the prison.

Until release from jail, the family faces social stigma for the crime which is not proven. Family members find it difficult to get a job of their liking. Even getting rental accommodation is a hard task. Children face humiliation in school. This affects them psychologically. Many are likely to develop Post Traumatic Stress Disorder. A child who should have grown up with love and compassion now grows up with contempt and hatred.

Most cases imposed on the members of a community or a group are meant to send fear signals to keep them shut or face the consequences of being framed in false cases. As a result, even though willing, the community tends to stay aloof for the fear of reprisal by the state or the antagonistic groups. The paranoia which develops among them has serious consequences. Affected people can develop violent reactions. The hapless accused in many cases develop suicidal tendencies out of frustration of being falsely implicated.

How it affects the authorities

The perpetrators of misuse of such laws, politicians, mafia, bureaucrats, police, or vested interests in a particular situation develop narcissist behaviour and the feeling of being able to force their will. Guarantee to go scot-free after being protected by the state gives the gangs alibi to bully anyone. This adds to their criminal behaviour. Many of them had never been into crime earlier but now circumstances embolden them.

It is therefore important that a transparent legal system must be adopted to check any sort of crime giving due place to the accused. The sedition law, RSA, UAPA and TADA should be immediately revoked. We have enough history to learn from the crimes committed by the Nazis against those who differed from them.

The World Medical Association and the International Physicians for the Prevention of Nuclear War had condemned the arrest of members of central council of the Turkish Medical Association when they issued a declaration titled, “War is a popular health issue” in opposition to the Afrin operation. The government had charged them with “making a terrorist organisation’s propaganda” and “inciting the people to hatred and enmity” on account of the peace declaration.

In India we have the example of Dr, Kafeel who was arrested for raising the issue of shortages in the hospital in Gorakhpur which had led to death of children. Even medical personnel who are custodians of health of the people must raise voice vociferously against such laws to protect and promote people’s health.  (IPA Service)