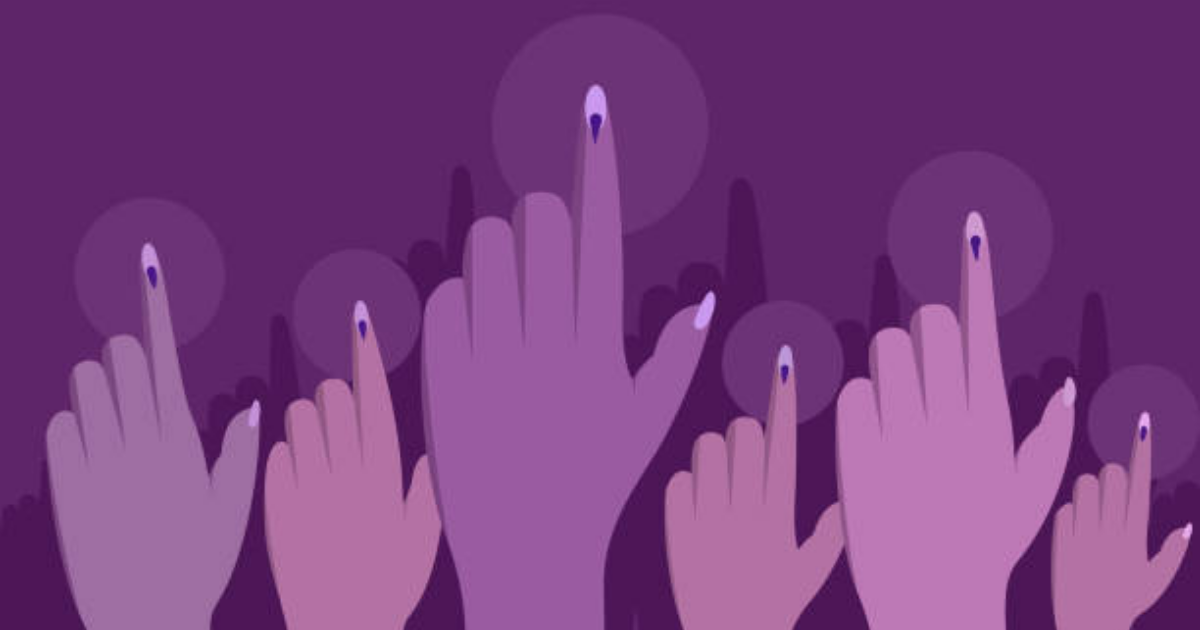 Even 100 years after the advent of democracy, equality and rights elude minorities all over the world

As India marks its 75th year of independence this August 15, the denial of equality and rights to Muslims, Dalits, and scheduled castes and tribes is part of the larger picture of global persecution of minorities in several democracies. More than a century after the advent of democracy, minorities in several democratic nations are deprived of basic constitutional rights, equal opportunities, and dignity, says AJIT SINGH.

The concept of democracy, which had promised equal rights and voice for the voiceless and to act as a human rights watchdog to check injustice and atrocities in totalitarian and autocratic regimes, has failed to ensure equality for minorities even in the world’s largest democracy.

Ironically, as India marks its 75th year of independence this August 15, equality and rights still elude Muslims, Dalits, and scheduled castes and tribes.

A United Nations Development Programme and Oxford Poverty & Human Development Initiative report reveal that every second person in Scheduled Tribes and every third in Scheduled Castes remains poor. Similarly, every third Muslim in India is poor. On the contrary, only 15% of so-called upper castes are poor.

Apart from socio-economic inequality, minorities in India face violence, atrocities, and lynching by radical far-right groups. The situation has become grave with the government turning a blind eye to such incidents.

The Citizenship Amendment Act, the National Register of Citizens and the anti-conversion legislation, and the ban on beef are against the democratic and secular spirit of India. Majoritarianism is deeply worrying as India is on the path to becoming a constitutional theocracy.

Pakistan, our immediate neighbour has a worse track record in dealing with minorities. Forced religious conversion, destruction of temples, churches and gurdwaras, and the presence of hard-line Islamist groups have endangered the lives of minorities, who face systemic and institutionalised discrimination.

One prominent example is history textbooks that depict Hindus and Sikhs as traitors and oppressors of Muslims. This fake and dangerous narrative aims to sow the seeds of communalism in the minds of students in Pakistan.

Also read: Poor and Desperate, Pakistani Hindus Accept Islam to Get By

In his address to the Constituent Assembly of Pakistan on 11 August 1947, Muhammad Ali Jinnah promised that “in course of time, Hindus would cease to be Hindus and Muslims would cease to be Muslims, not in the religious sense, because that is the personal faith of each individual, but in the political sense as citizens of the State”. His dream of a Pakistan where everyone can practice their religion without fear remains unrealised.

Persecution of Uyghurs in China

Human rights organisations and the international press have termed the ongoing repression of Uyghurs and other Muslim minorities in the Xinjiang cultural genocide. Millions of Muslims have been arbitrarily detained in internment camps which China claims to be re-education centres intended to impart knowledge of Communism and impart vocational training to help stamp out Islamic extremism.

As per a recent BBC report, women in the camps are subject to sexual abuse, including rape, and torture. A report by the American think tank Newlines Institute for Strategy and Policy shows how China is sterilising the prisoners by forcing them to take drugs and using other coercive population control measures.

This must weigh heavily on the conscience of democratic countries, like the USA, who claim to be the protector of rights and liberty for these detention centres are the largest concentration camps since the Holocaust.

Islamophobia and anti-Semitism in Europe

Similarly, Islamophobia and anti-Semitism are on the rise in Europe. Far-right political parties, like Alternative for Germany and France’s National Rally, have gained popularity due to their anti-Muslim rhetoric. Nothing substantive is being done to counter the campaign of hate against minorities in Europe.

The French Senate’s approval to ban the hijab in public in April was shockingly unexpected from a country that preaches liberty and secularism. It’s high time for the French society to revisit Laïcité, which is increasingly being used to stigmatise Muslims and strip them of their cultural identity and religious practices.

Emmanuel Macron’s government has no business telling people what outfits to wear while pandering to voters from far-right conservative groups.

Attacks on synagogues and anti-Semitic parades stereotyping Jews have spiked in many parts of Europe. Covid-19 has fuelled conspiracy theories often intertwined with anti-Semitism globally. Seventy-five years after the liberation of Auschwitz, anti-Semitism is still on the rise.

Minorities in other countries

The condition of minorities in the Middle East is no different. For instance, Israel has expropriated approximately 4,244,776 acres of Palestinian land since 1946 with Israeli security forces systematically annihilating their houses and Jews settling in those occupied areas. International organisations, like the United Nations, have repeatedly condemned Israel’s blockade of Gaza, and torture and human rights violations in the annexed West Bank and Golan Heights. Recent attempts by Israel to annex Sheikh Jarrah, in the occupied East Jerusalem, and the bombardment of Gaza was a stark reminder of minority oppression.

The two-state solution is the only way forward for a peaceful coexistence of Jews and Palestinians. The world must come together to break the impasse and implement the plan to bring lasting peace to the region and end the plight of millions of Palestinians, who have become refugees in their land.

In Turkey, President Recep Tayyip Erdoğan has used the wave of religious nationalism to hide his economic mismanagement. In June 2020, his government converted Istanbul’s Hagia Sophia museum into a mosque, earning global criticism with academics accusing Erdoğan of playing the political prop.

Turkey’s Christian population has been consistently declining for more than a century and is often targeted by the current regime. Suffering the same fate, Kurds are one of the most persecuted minorities in the world. But nowhere is their future more insecure and threatened than in Turkey, where Kurds constitute one-quarter of the total population.

In Russia, President Vladimir Putin has formally enacted a series of constitutional amendments banning same-sex marriage and transgender adoptions. The homophobic and transphobic amendments were approved in a national referendum last June.

Many incidents of LGBTQ persecution have been reported in different parts of Russia but they are either denied by Moscow or not reported due to the absence of a free press. Protesters against LGBTQ legislation are fined under the infamous gay propaganda law.

In February, two gay men were allegedly abducted by security forces in Chechnya, notorious for its LGBTQ oppression and anti-gay sentiments. The UN time and again has urged Russia to take action and investigate allegations of human rights abuses to protect the rights of lesbian, gay, and bisexual people without results. The international community should take the lead and call for an independent inquiry into the allegations of unlawful detention, torture, and extrajudicial killing of gay men and women in Russia.

Mass atrocities and human rights violations in any country cannot be ignored as internal affairs. The global community must take cognisance of any report of threats to minorities and build a better and fairer world. As Martin Luther King Jr. once said, “Life’s most persistent and urgent question is, ‘What are you doing for others?’

(Ajit Singh is a student at St. Aloysius College, Jabalpur. The views expressed are personal.)