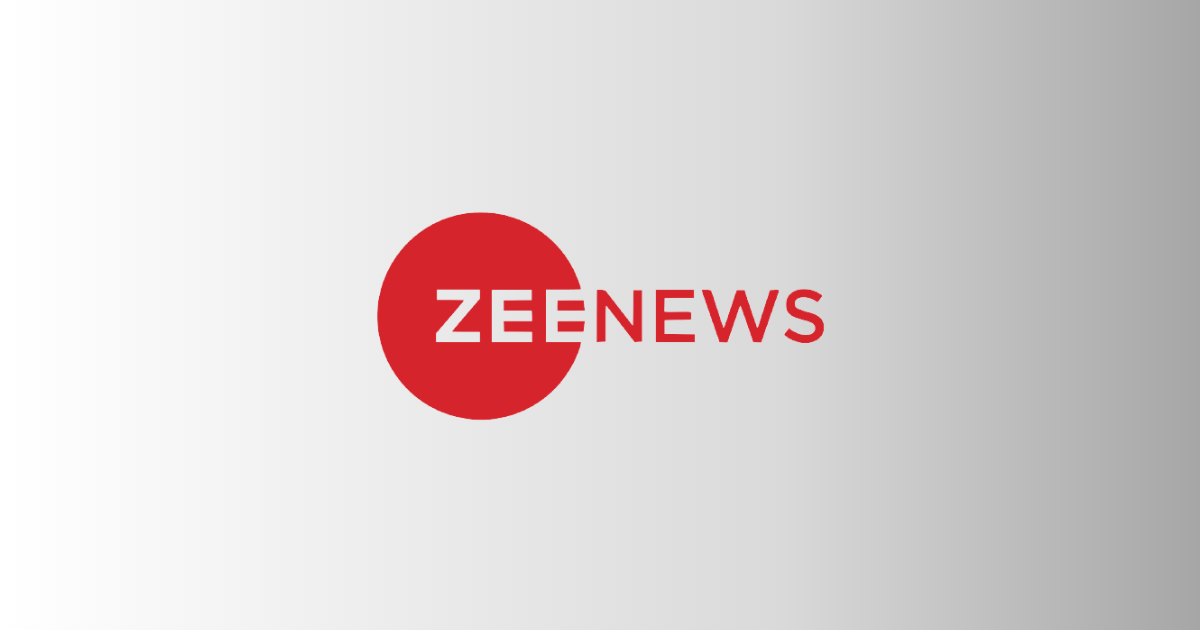 THE News Broadcasting and Digital Standards Authority (NBDSA) passed an order on November 19 directing the news channel Zee News to remove from its website, YouTube channels and any other platforms, a report on the ‘Constitution Conduct Group’ (CGC), a group of former officers of the All India and Central Services, that includes, among others, Wajahat Habibullah, India’s first Chief Information Commissioner, who also attended the NBDSA hearing of the case in question.

In an order delivered by former Supreme Court judge Justice A.K. Sikri, the NBDSA noted that the programme violated its Code of Ethics and Broadcasting Standards.

The Leaflet had earlier reported on another order by the NBDSA dated November 19 that directed Zee News to take down videos aired on its channel on January 19, 20 and 26 of this year relating to the farmers’ protest at Delhi’s borders, for violating the Code of Ethics and Broadcasting Standards, as well as the Specific Guidelines Covering Reportage, Fundamental Standards and Guidelines 1 and 2

What did the complaint allege?

The complaint was filed on November 5, 2020 with the channel by activist Indrajeet Ghorpade, that on November 2, 2020, Zee News aired a programme about the open letter sent by the CCG to advertisers urging them to stop funding channels that spread hatred and communal disharmony.

The anchor of the programme in question, Zee News Editor-in-Chief Sudhir Chaudhary, in the episode titled, “DNA: ‘Constitution is in danger’ to suppress the truth? In this part of DNA, we will know how a conspiracy is being done to suppress the truth on the name of the ‘Constitution’?” addressed the group as a “gang”. Additionally, the complaint said that Chaudhary inaccurately reported that CCG “was trying to cut the finance of news channels that broadcast “the truth”.

The complainant added that the open letter urged advertisers to stop funding channels that spread hatred and communal disharmony by, among other things, running programmes that communalised the spread of COVID-19, alleged that the Union Public Service Commission (UPSC) had allowed Muslims to “infiltrate” the higher civil services and dubbed sensitive advertisements about communal harmony as “love jihad.” The letter did not seek to stop advertisers from funding channels that show the truth.

The complaint also points out that the anchor reported that “opposing extremism that has spread in Islam is seen by the CCG as hatred towards the Muslim community”, which in the complainant’s opinion is inaccurate as the examples cited in the letter are real prejudices that some news channels hold against the Muslim community in India. The show on “UPSC jihad” was stopped from airing by the Supreme Court in September last year.

The programme also speculated that CCG’s letters were written by political parties, and that CCG must be exposed and that such a system be broken down. The complaint says the anchor neither interviewed any member from CCG nor gave them a chance to express their point of view.

To quote the complaint, “By airing the impugned programme, the broadcaster had defamed a group of former officers of the All India and Central Services who have worked with the Central and State Governments in different capacities. By vilifying this Group of concerned citizens of India, the broadcaster had not only defamed the individuals and misguided the viewers but had also endangered the lives of the members of CCG.”

The complaint prayed that NBDSA take appropriate action against the broadcaster in accordance with its Regulations.

The broadcaster further submitted that as a responsible media house of the country, it respected all religions and even in the impugned show it stated that it was only against extremists who violated the law, and by writing such open letters CCG had made an attempt to vitiate public discourse and try and cut the finance of news channels. This act by CCG amounted to an indirect threat to media companies to get them to surrender to the ideologies of the group.

The NBDSA considered the response and viewed the footage of the broadcast. It was noted that calling the CCG a “gang” and a “cunning” group prima facie appeared to be violative of its guidelines. It decided that the broadcaster and the complainant be called for a hearing at a later date.

The hearing was conducted on September 24, 2021. After the hearing, the NBDSA was of the view that,

“The channel had certainly crossed boundaries by questioning the credibility of the members of Constitutional Conduct Group (CCG) by calling them “cunning” and “gang”. NBDSA noted that the programme lacked impartiality, and the name-calling and mudslinging by the anchor also offended the standards of good taste and decency. Further, the Authority observed that while the broadcaster was within its right to criticise the open letter written by CCG however, the pre-determined judgement of the anchor cannot be construed to be an analysis.”

Thus, in view of the violations, the NBDSA decided to censure the broadcaster for violating the Code of Ethics and Broadcasting Standards, and ordered for the video, if still available, to be removed immediately from the website, YouTube and any other links.