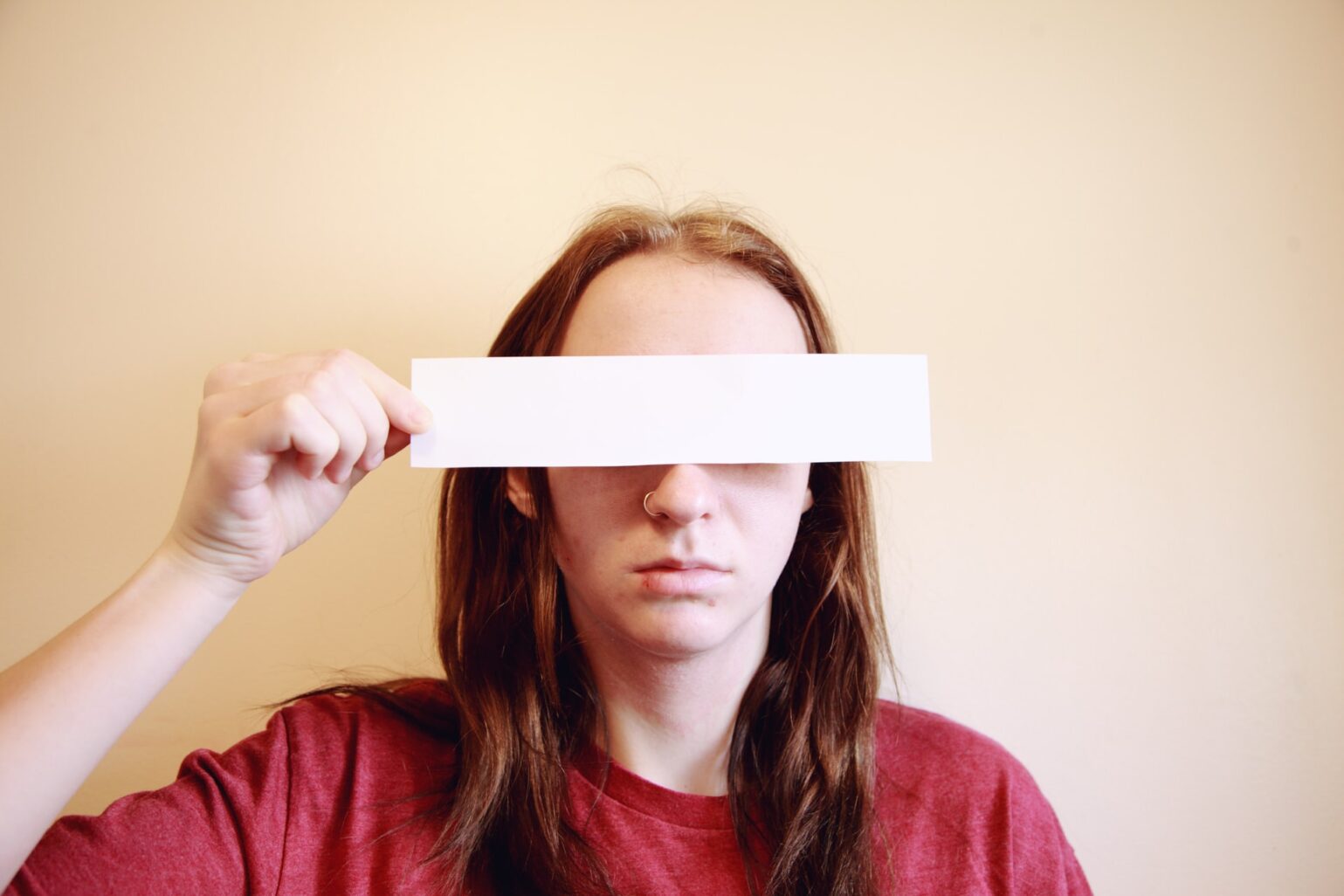 Women and Guardianship: Dear Mr. Shakespeare, the question to ask is ‘What’s in a man’s name?’

A person’s name is part of their identity. but Indian archaic customs followed in legal and governance mechanisms add the appendage of male figures to a woman’s identity. NEHA VIJAYVARGIYA, a lawyer based in Madhya Pradesh, writes on the law’s take on women’s guardianship and women as guardians.

FOR most part of my career so far, I have worked as a transactional lawyer with law firms. Having recently started my own practice, I have been taking up some litigation as well. As the cliché goes, I have been learning on the job through my mistakes.

A couple of weeks ago, my office had filed a case in the High Court on behalf of a female client. After the filing, my office clerk brought back a copy of the filed petition. I noticed some words inserted in my clerk’s handwriting next to my client’s name on her affidavit. The words were “wife of Rajeev Sharma” (name changed). It turned out that an official in the High Court Registry had found a defect in the details of the party. The defect was “Husband’s name not mentioned”. Of course, my clerk had rectified the ‘defect’ and got the case listed before the bench in good time.

At other times, I would have made a mental note of the mistake to ensure that I do not repeat it and would have moved on. But this incident got me thinking. I thought about the reason why lack of identification by the husband’s name is a ‘defect’ in case of an adult woman.

Then, I pulled out some pleadings filed earlier by my office on behalf of male clients. I saw that the only extra details specified in their cases were names of their fathers. I wondered why the Registry’s objection in the woman’s case wasn’t “Father’s name not mentioned” instead. Why were none of the people identified with their mothers’ or wives’ names? Why was such identification required at all? Was there a law being followed here, or only a custom?

The Judiciary as well as Legislature in India already seem to have become bold enough. Personal laws too are now being tested on the anvil of the Constitution.

Law or custom- chicken or egg?

Clearly, this law perpetuates the notion of inequality between husband and wife. And it does so in more ways than one. It also codifies the warped concept of the primacy of a husband over the girl’s parents. The Supreme Court of India did attempt to rid this provision of some of its inequalities through crafty interpretation in the case of Githa Hariharan v. Reserve Bank of India.

But the court fell short of its task. The Supreme Court had held in this case that the word ‘after’ should be interpreted as ‘in the absence of’. Thus a mother could act as natural guardian where the father was absent from the care of the minor. The result of this interpretation was still discriminatory. In cases where the father was present, the mother would still be the secondary guardian. This would be irrespective of the mother’s own level of interest in the child’s welfare. The only basis of this hierarchy was the mother’s gender. Unfortunately, the judgment did not touch upon the discriminatory nature of the provision.

The pervasive effect of this judgment can be seen even to this date. In 2018, the Central Board of Direct Taxes (CBDT) brought out new rules for applying for a new Permanent Account Number (PAN). The old Rules only made provision for filling the father’s name in the application form. The new Rules now allowed the use of the mother’s name if the mother of the applicant was a single parent.

Some still cite these rules as an instance of positive change. These rules, and this ruling of the Supreme Court from 1999, could only be seen as progress back in that era.

But it is now time that the law redeemed itself.

My minor daughter’s Aadhar Card does carry my name as the mother, but my husband gets the singular honour of being her guardian.

The Judiciary as well as Legislature in India already seem to have become bold enough. Personal laws too are now being tested on the anvil of the Constitution. The banning of triple talaq is a case in point.

Government authorities too have paved the way. The guidelines for demographic data capture for Aadhar Cards are much fairer.

So are the Election Commission of India’s forms for registration as voters.

But this isn’t enough.

In practice, ancient custom still prevails, aided by archaic laws. My minor daughter’s Aadhar Card does carry my name as the mother, but my husband gets the singular honour of being her guardian. A change in the law of the land is required to turn the tide of custom. Currently, Hindu and Muslim laws on guardianship are equally inequitable. I refrain from entering the political debate about a Uniform Civil Code here. But gender equality in this area must now be achieved in one way or the other.

In normal circumstances, both parents should have equal rights to guardianship. A grown man or woman should not need the identification of a relative. If needed, a person should have the right to mention a relationship of their choice. Even if they make this choice based on who was nicest to them on that day.

After all, would it make any real difference to my father if I could use my mother’s name on my PAN Card instead of his? I would still be paying the same amount of taxes.

To say it as William Shakespeare did in his ‘Romeo and Juliet’:

O, be some other name!

That who we call ‘son of Amitabh’,

By the name ‘son of Jaya’, would still be ‘Abhishek’.