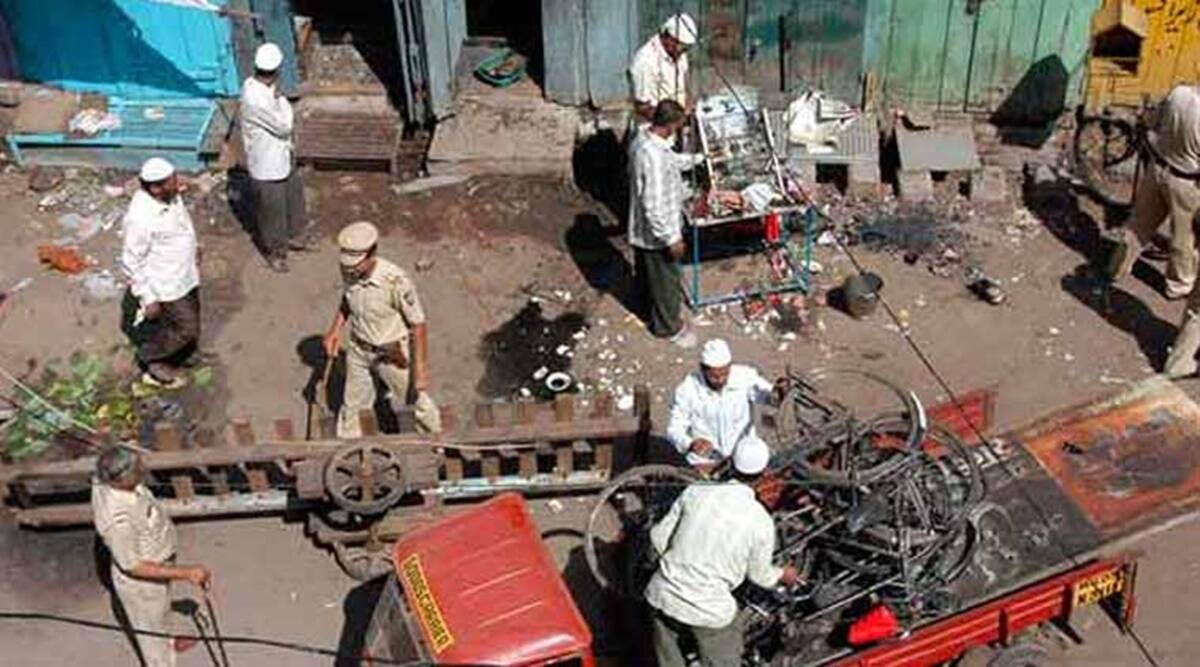 The Leaflet·January 16, 2022
Home
Supreme Court
Case update
Mumbai, Jan 15 (PTI) Noting that prosecution witnesses in the 2008 Malegaon blast case are turning hostile, Maharashtra Home Minister Dilip Walse-Patil on Saturday said that the lawyers of the state Anti Terrorism Squad [ATS] would attend the ongoing trial before the special National Investigation Agency [NIA]  court.
The case had been initially investigated by the Maharashtra ATS before the NIA took it over.Earlier this week, state Congress working president and former Minister of State for Home Naseem Khan had met additional director general of police Vineet Agarwal, who heads the ATS, over the issue.
In a memorandum to the ATS, Khan demanded that ATS lawyers be present in the NIA court here during the trial.The accused in the case include Pragya Singh Thakur, the Bharatiya Janata Party Member of Parliament from Bhopal, who is out on bail.
So far, 16 out of 223 witnesses who deposed have turned hostile, accusing the ATS of torturing and forcing them to give false statements, Khan had said in the memo, adding that to defend the state and ATS’ image, its lawyers should be present in the court.
Six people were killed and over 100 injured when an explosive device strapped to a motorcycle went off near a mosque in Malegaon, a communally sensitive town in north Maharashtra, on September 29, 2008.