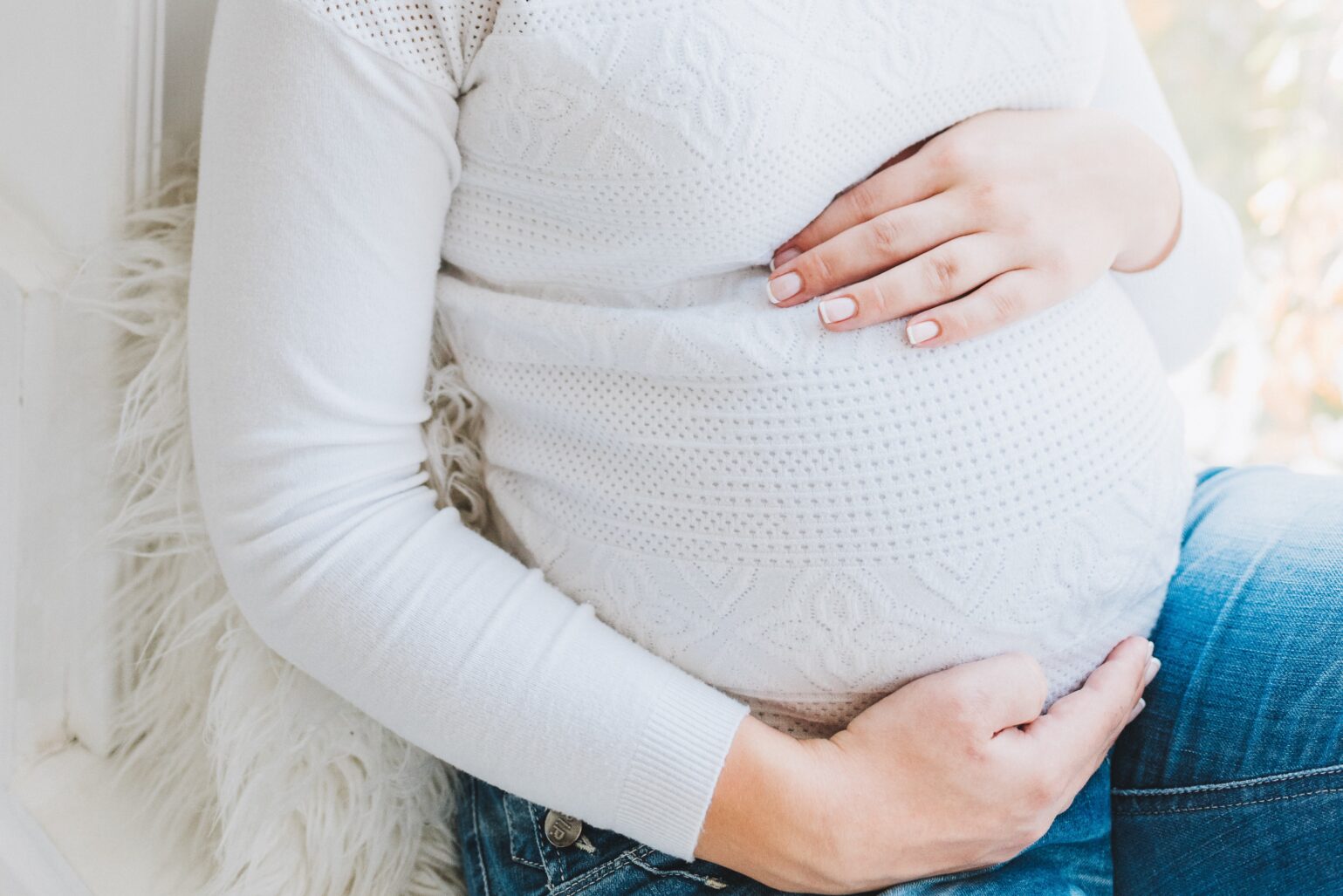 HIGH Courts in India are witnessing a substantial increase in abortion cases, finds Pratigya Campaign’s new legal report, ‘Assessing the Judiciary’s Role in Access to Safe Abortion- II’. The report has analysed cases seeking permission of termination of pregnancy from the High Courts in India between May 2019 to August 2020.

A total of 243 cases were filed across 14 High Courts in the country, while one appeal was placed before the Supreme Court. Permission to terminate pregnancy was granted in 84% cases.

Notably, 23% of the total cases were filed within the 20-week gestation period where termination is allowed by law without approaching the court. These should not have gone to the courts in the first place. Of these, 18% cases were related to sexual abuse/rape and 6% of foetal anomaly.

Of the 74% cases filed after the 20 weeks periosn, 29% cases were related to rape/sexual abuse, 42% related to foetal anomalies.

The report highlights the importance of law’s adaptation to changing times.

Civil society organisations have made recommendations which, if accepted, would make the Act progressive and rights based.

The Medical Termination of Pregnancy (MTP) Amendment Bill 2020, is awaiting a nod from the Rajya Sabha.

Civil society organisations have made recommendations which, if accepted, would make the Act progressive and rights based. It is imperative that access to abortion becomes a legal right for women, at least in the first trimester.

The opinion of the doctor consulting the pregnant person should be primary and the only one required. The medical boards set up by Courts have only created more obstacles for pregnant persons in accessing safe and legal abortion.

Commenting on the legal aspect in India and the study findings, Anubha Rastogi, Pratigya Campaign Advisory Group Member and author of the report said, “The increasing number of cases only indicate to the fact that access to safe and legal abortion services in this country still leaves a lot to be desired. It is imperative that any change in law takes note of these increasing trends and moves towards a rights based, inclusive and accessible legislation on abortion. Any new law/amendment cannot be based on third party authorisation like the medical boards and has to be respectful of a decision that involves the registered service provider and the pregnant person.”

Also Read: The Question of Mother’s safety in Abortion: Is the Indian system progressive?

Speaking at the launch of the report, VS Chandrashekar, Campaign Advisory Group member of Pratigya Campaign, said, “The fact that even women/girls with gestation below 20 weeks have had to go to courts is distressing.  The MTP Act allows termination of pregnancy upto 20 weeks. A large number of the below 20 weeks cases are of survivors of sexual abuse and this only increases their trauma.”

Access to abortion became even more difficult during the lockdown, although the Ministry of Health and Family Welfare provided some respite by declaring it as an essential service.

During the lockdown, 112 cases were heard by High Courts with 62 being heard by Bombay High Court.

Access to abortion became even more difficult during the lockdown, although the Ministry of Health and Family Welfare provided some respite by declaring it as an essential service

“Even if the MTP Amendment Bill 2020 is passed in the current form, the number of cases approaching the courts is not likely to reduce.  Therefore, to avoid this, the proposed amendment to ‘increase the gestation limit from 20-24 weeks’ should be extended to all pregnant persons who need to terminate a pregnancy, instead of being restricted to only to certain categories of women as defined in the MTP Rules. Similarly, the ‘no upper gestational limit proposed for fetal anomalies’ should be extended to survivors of sexual abuse or rape.  Forcing a person to carry a pregnancy out of rape to term is a violation of her right to life and dignity,” Chandrashekar added.

Rastogi pointed out, “Currently abortion is a conditional right and is available only based on the opinion of the doctor.  Sixty six countries around the world including Canada, Nepal, Netherlands, Sweden, South Africa and Vietnam allow abortion at the will of the pregnant person for up to 12 or more weeks of gestation. Therefore, I strongly believe that first trimester abortions should be allowed as per the request or decision of the pregnant person and it should become a legal right. I would also like to add that medical boards should not be constituted and the decision to terminate a pregnancy should be solely between a pregnant person and the provider. The number of specialist doctors to constitute such boards is limited in many districts and smaller towns.  Constituting Medical boards at all levels would be an operational nightmare. Medical boards will further add to delays and complicate access to abortion, apart from putting an unnecessary burden on an already weak health system”.