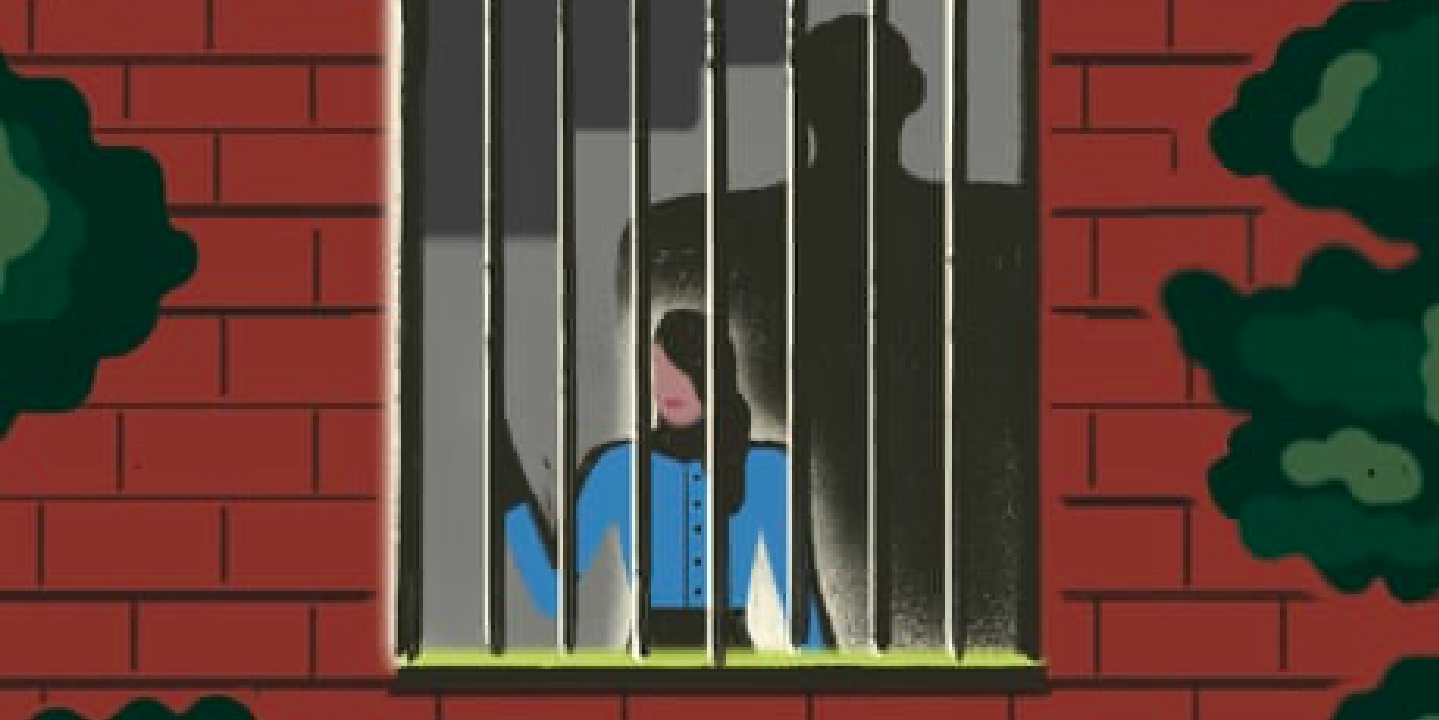 Will the courts reopen in time to accommodate all the warring litigants?

As we wait for the pandemic to pass and courts remain nearly closed except for urgent matters, the author discusses the problem of waring spouses seeking divorce and wonders if they will ever get timely delivery of justice.

AS I sit and attend to the large number of calls that are flooding all my social media platforms, be it Facebook messenger or Instagram or even the good old-fashioned phone I wonder helplessly- will the courts reopen, post the coronavirus pandemic, on time and fully equipped, to accommodate all the warring litigants.

As the country and the world at large is facing an unprecedented crisis, as a divorce lawyer and activist, one is left wondering what to do. The number of cases is rising as we speak going up from 20 cases a day on the daily board, around 15 years ago, to a staggering 80—85 matters on board circa 2020. They range from seeking maintenance, to access, divorce and freedom from soul defacing domestic violence.

For each litigant, their case seems like the end of the world and they approach the court expecting justice and since it’s a divorce case, retributive justice is what they would prefer. The sense of isolation, alienation, suffocation in a bad marriage has become extremely heightened in the past decade and a half, where you look at divorce as an option to end a bad marriage.

As with marriage, so also with divorce, in India, it’s more socio-legal than purely legal. I just can’t go and seek divorce under section 13 of the Hindu Marriage Act which states as follows:

Section 13. Divorce. – (1) Any marriage solemnized, whether before or after the commencement of this Act, may, on a petition presented by either the husband or the wife, be dissolved by a decree of divorce on the ground that the other party- (i) has, after the solemnization of the marriage, had voluntary sexual intercourse with any person other than his or her spouse; or (i-a) has, after the solemnization of the marriage, treated the petitioner with cruelty; or (i-b) has deserted the petitioner for a continuous period of not less than two years immediately preceding the presentation of the petition; or (ii) has ceased to be a Hindu by conversion to another religion; or (iii) has been incurably of unsound mind, or has been suffering continuously or intermittently from mental disorder of such kind and to such an extent that the petitioner cannot reasonably be expected to live with the respondent……….

I can, but won’t because I’ll have an entire platoon of aunts, uncles, neighbours, colleagues giving me all sorts of myriad advice and the divorce lawyer’s legal advice, initially is at the bottom of this socio-legal pyramid, where everyone is a stakeholder in your marriage. So, by the time the matter comes to be filed in court, it has already been through the wringer of public opinion so it’s quite delayed already and the marriage is on its deathbed.

The courts don’t give relief to this carcass of marriage by granting a quick divorce because they are already log-jammed from previous cases, around 3 crores at last count, so you’re another number.

By the time you may get your ‘justice’ it may be a decade and your children who came to court as toddlers may now be teenagers and your 30s have flown past you and you’re firmly ensconced in your middle age. It seems that instead of lauding your decision to seek justice, the courts punish you by meting out justice when you have lost all interest in relishing your new life. After all your problems and issues as a thirty old are extremely different than from a 40-year-old and surely the concerns of a toddler are very different from that of a teenager.

So how can family courts become actual courts of justice?

Since years there have been talks of reforms but not many have been implemented. Perhaps this pandemic can become a turning point in implementing these reforms:

Virtual Courts – India has one of the best IT brains in the world so it’s high time that we have virtual courts where the judges can come to the actual court but the litigants and lawyers can be present virtually. This will not only keep the court uncrowded but also save the time of the court and all the justice seekers. No more standing in crowded courtrooms only to be told to come back another day, thereby wasting the resources of the court and also your entire day, which means a lot if you are a litigant whose losing out on their working day. Think of the low maintenance costs and drop in the general wear and tear costs of court. Virtual courts are definitely the way forward.

Courts in shifts – There are millions of Indians who would like to come to court after their working day ends so rather than treating the court as having school/government timings increasing the timing of courts from 8 am to 8 pm would be a step in the right direction.

Filling the vacancies – There is no dearth of Indians who could qualify as judges so the vacant posts of judges, thereby delaying justice, even more, is inexplicable. Immediate steps should be taken to fill these spots so that the wheels of justice are not derailed.

Clean Courts – After COVID19 there can be no and by that, I mean absolutely no option of keeping courts filthy. Currently, one just prays to god, not to win the case, but not to contract a disease while using the ladies loo in court or touching a dust-laden file in court. After this, clean hygienic courts should be the mantra

There are so many other changes that we can affect the superb functioning of courts but these would be great as a starting point.

Because if we are going to be stuck forever in the quagmire of justice, then really we have to remember the old adage, “Justice Delayed is justice denied” and all our talent as brilliant jurists is lain to waste.

[Vandana Shah is an award-winning lawyer, social entrepreneur and author whose book Ex-Files is a part of the Judicial College syllabus]