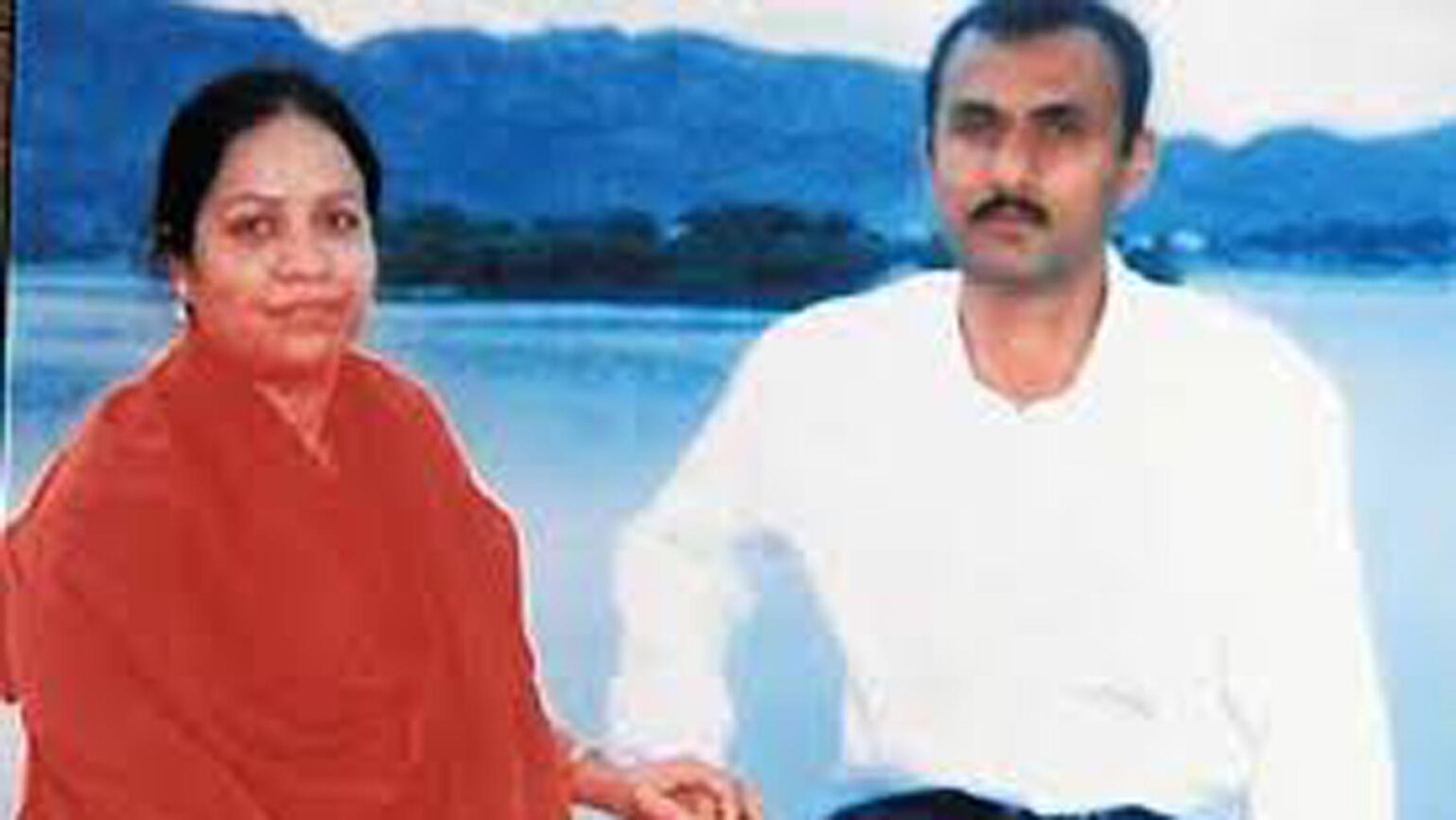 [dropcap]R[/dropcap]izwana Khan, wife of Azam Khan, a crucial witness in the Sohrabuddin Sheikh murder case, filed a petition asking not to move him from Udaipur Jail to Ajmer Jail alleging threat to his life.

Rizwana Khan approached the Rajasthan High Court under Article 226 claiming protection for her husband who is currently in the Udaipur Jail. She claimed that there is a possibility of his assassination as he was an important witness in the Sohrabuddin Sheikh case, Tulsiram Prajapati fake encounter case and Haren Pandya case.

On November 3, 2018, he deposed in the Sohrabuddin case. However, he could not give his full name and accurate testimony as he was taken in the custody of Udaipur Police to the Court where he was threatened by Abdul Rehman, an accused, not to testify against senior police officers. Azam Khan named a retired police officer D G Vanzara as being part of the conspiracy. Since then, Azam Khan has been threatened that he will be transferred to the Ajmer Jail and will be killed en route like Tulsiram Prajapati. Such threats have also been made earlier due to which Azam Khan was forced to leave his home.

On July 7, 2018, Azam Khan’s brothers and his uncle were picked up by Udaipur Police and was threatened by police officers and asked to testify as per their wishes. Azam Khan’s mother filed an application under Section 342 of the IPC. After four days, they were let go. However, they were forcefully made to sign a concocted statement that after questioning they had gone to Ajmer Sharif.

On October 5, 2018, the Petitioner wrote a letter to the CJI, Chief Justice of Rajasthan High Court, Chief Justice of Bombay High Court, police of National Human Rights Commission and other authorities stating that there was an attempt of kidnapping her on October 1. She was also threatened of being killed. A week later, Azam Khan was arrested by the Udaipur police. She added that he was subject to physical torture in the jail. The officials of Gopalpur Police threatened that he will be taken to Ajmer Jail and will be killed en route.

The Petitioner asked that Azam Khan not be transferred to Ajmer jail, for surveillance of his cell and periodic monitoring of jail conditions. She also sought her family to be under the protection of Central paramilitary forces. In addition, People’s Union for Civil Liberties (PUCL), Rajasthan has also written to the DG, Prisons in Jaipur not to transfer Azam Khan to Ajmer jail in light of Rizwana Khan’s applications and the sensitive nature of the case.