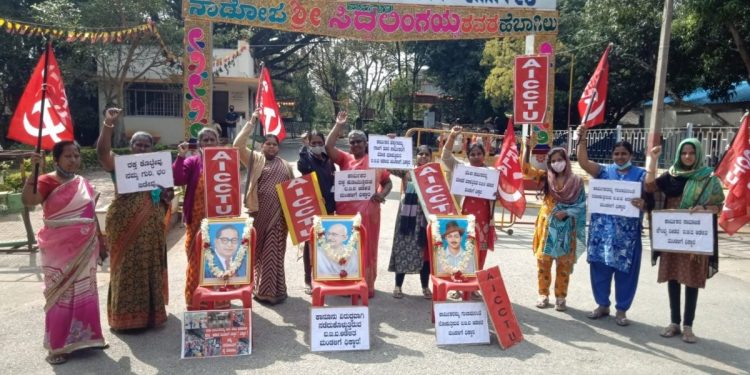 IN the case of a matrimonial dispute, a division bench of Justices A. Muhamed Mustaque and Dr Kauser Edappagath of the Kerala High Court adjudged that a wife making discreet calls to an unknown man against her husband’s warnings amounts to matrimonial cruelty. The Court further held that a compromise cannot amount to condonation unless the matrimonial life is restored.
The court’s judgment was delivered in August last year, but was recently reported by several news media outlets.
A husband appealed in the High Court against the verdict of a Family Court, in a bid to separate from his wife. He had moved to the family court for the dissolution of his marriage on the grounds of cruelty and adultery. The alleged adulterer, who was the second respondent in the case, was claimed to be an acquaintance whom the wife called occasionally for “official purposes”, as per the counsel representing the wife, M.B. Sandeep.
The counsel on behalf of the husband, T.M. Raman Kartha, had submitted evidence to show that the wife was in an “unholy illicit relationship” with another man. The High Court said that the calls between the two were not enough to show that there was an “adulterous act” between them. The evidence that was produced by the husband could not substantiate the claim. The Court said that matrimonial cruelty can be established by the testimony of a partner in the wedlock.

The husband’s testimony showed that their marriage had a rough beginning and caused a lot of agony to the husband. The Court said that despite the cross examination at lengths, no tangible proof has been found to discredit the husband. It also made clear that physical violence alone does not constitute matrimonial cruelty. Furthermore, the court concluded that it is reasonable for the husband to apprehend that it was not safe for him to continue the matrimonial relationship with his wife.

The High Court discussed the prospects of condonation at length. Referring to the Supreme Court judgement in Dr. NG Dastane v. Mrs. S Dastane (1975) and of the Kerala High Court in Puthalath Chathu vs. Nambukkudi Jayasree (1990), the high court held that if the “offending spouse” continues to commit a matrimonial offence, condonation cannot be further applied. The parties had earlier reached a settlement but this settlement was soon breached, to which the court remarked that “[m]ere compromise would not amount to condonation of cruelty unless and until the matrimonial life was restored.” Furthermore, the court relied on its verdict in Prabin Gopal vs. Meghna (2021) in which it noted that “past acts of cruelty even after condonation are grounds to seek divorce if revived by later acts of cruelty”.
The counsel representing the husband provided a CD produced from Bharat Sanchar Nigam Limited to substantiate the claim of husband. Continuing to speak with the second respondent against the husband’s wishes and ignoring his warnings is a fresh matrimonial dispute, held the court. For instance, the wife had spoken to the second respondent between 10:40 p.m to 10:55 p.m. on one particular day. The counsel also claimed that the wife had called the respondent multiple times during the odd hours.
The Court remarked, “we hold that making continuous telephonic interactions by the wife with the second respondent ignoring the warning given by the husband and false initiation of criminal prosecution by the wife against the husband and his parents after the reunion constitute mental cruelty and they are sufficient to revive the past acts of proved cruelty. Therefore, the conclusion of the court below on this ground is not legally sustainable.”
The Court held that the husband had made a case for dissolution of marriage on the grounds of cruelty under Section 13 (1)(ia) of the Hindu Marriage Act, and granted the couple a divorce.
Click here to read the Kerala High Court’s judgment.