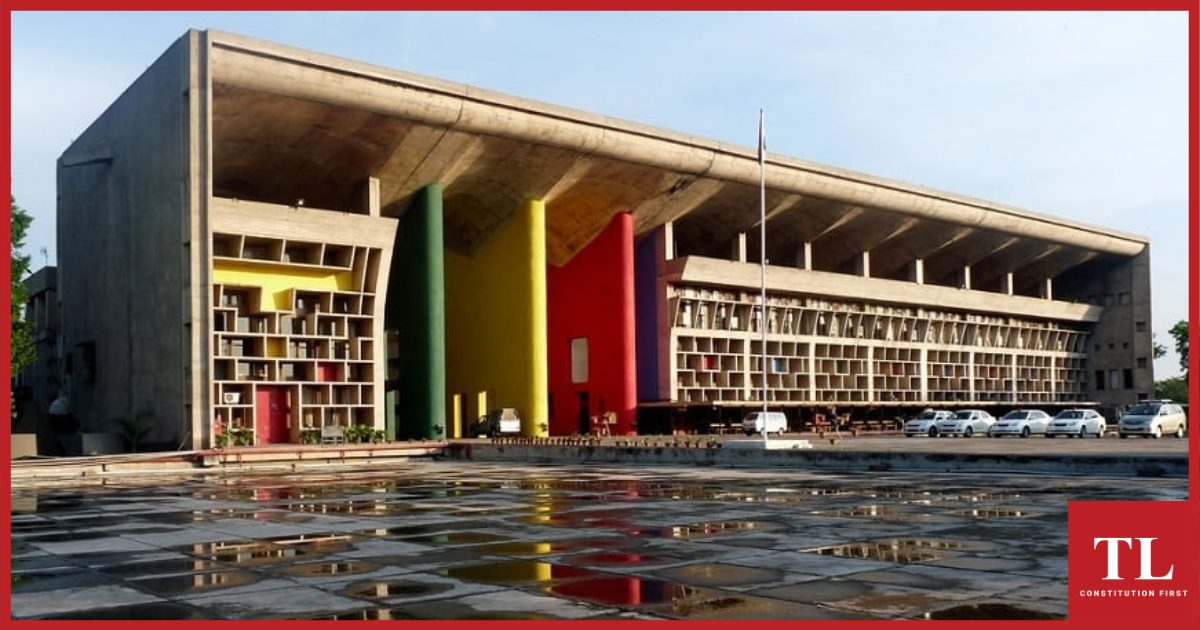 Discussing the recent order by the Punjab and Haryana High Court refusing to grant protection to the life and liberty of a young couple living together from the girl’s family, SHIVANK SINGH examines recent judgments by the very same court and the Supreme Court on the matter of live-in relationships to demonstrate why the High Court’s order is contrary to the progressive jurisprudence established by the Indian judiciary in this regard.

ON May 12, 2021, the Punjab and Haryana High Court refused to grant protection to a young couple that had moved the court in fear of threats received from the girl’s family. In doing so, it made the following observation: “if such protection as claimed is granted, the entire social fabric of the society would get disturbed.”

"The entire social fabric of the society would get disturbed", Punjab and Haryana HC said after a couple in live-in-relationship knocked on its door seeking protection. The court refused to grant any relief. pic.twitter.com/7zMVImL01b

The order suffers from several problems, not the least of which is an undefined, and the extremely subjective, idea of “social fabric”. The court also seemed to be perturbed by the young age of petitioners. It noted, “Petitioner no.1 (the girl) is barely [emphasis added] 18 years old whereas petitioner no.2 (the boy) is 21 years old.”

The court, by this order, has departed from the recent but well-settled judicial trend of giving legal recognition to live-in relationships.

By way of statute, this is seen in the Protection of Women from Domestic Violence Act, 2005 which defines a domestic relationship as “two persons who live or have, at any point of time, lived together in a shared household, when they are related by consanguinity, marriage, or through a relationship in the nature of marriage, adoption or are family members living together as a joint family.” This opened the doors for courts to consider instances of domestic violence in relationships that need not be marital but in the nature of marriage.

In a similar case last year (Kamini Devi v. State of Uttar Pradesh, W.P. (C) 11108/2020), the Allahabad High Court had granted protection to a couple in a live-in relationship, noting that such an arrangement between consenting adults was not an offence, and that nobody would be permitted to interfere in their peaceful living as the right to life was a fundamental right guaranteed by Article 21 of the Indian Constitution. According to the division bench’s judgment, in this case, it is settled law “…that where a boy and a girl are major and they are living with their free will, then, nobody including their parents, has authority to interfere with their living together.”

Also read: Child born in a live-in-relationship must be treated as a child born to a married couple for purposes of adoption under Juvenile Justice Act: Kerala HC

In 2010, the apex court observed, in the matter of S. Khushboo v. Kanniammal (AIR 2010 SC 3196), that morality and criminality could not be co-extensive. Its judgment sagely observed:

“… [T]he acceptance of premarital sex and live-in relationships is viewed by some as an attack on the centrality of marriage. While there can be no doubt that in India, marriage is an important social institution, we must also keep our minds open to the fact that there are certain individuals or groups who do not hold the same view. To be sure, there are some indigenous groups within our country wherein sexual relations outside the marital setting are accepted as a normal occurrence. Even in the societal mainstream, there are a significant number of people who see nothing wrong in engaging in premarital sex. Notions of social morality are inherently subjective and the criminal law cannot be used as a means to unduly interfere with the domain of personal autonomy”

The Punjab and Haryana High Court’s discomfort with the young age of the petitioners also does not have any legal basis.

In another judgment in December last year (in the case of Priyapreet Kaur and another v. State of Punjab and Others, W.P. (Cr.) 10828/2020), the same court had observed that parents could not force children to live life on their terms. In that case, the petitioners were 18 and 19 year old. This meant that the boy was not of legally marriageable age, yet the court held:

“[The female petitioner] is well within her right to decide for herself what is good for her and what is not. She has decided to take a step to be in a live-in-relationship with petitioner No.2 who is also major, though may not be of a marriageable age. Be that as it may, the fact remains that both the petitioners in the present case are major and have a right to live their life on their own terms.”

While there are several instances of Indian courts granting protection to inter-caste and inter-faith married couples, according the same to couples in live-in relationships is relatively less common. This needs to change.

Not only is Article 21 violated if persons are not able to cohabit with their partners, the requirement of marriage introduces a further barrier for same-sex couples who cannot marry by law even if they wanted to.

Thankfully, some courts have been responsive to this problem. For instance, in 2018, the Delhi High Court had ordered police protection to a young lesbian couple who were fearful of their parents. In that case too, the petitioners were aged 20 and 21. Last year, the Allahabad High Court had similarly granted police protection to a homosexual couple from harassment from their families and society.

Notably, the Punjab and Haryana High Court itself had noted in three separate judgments last year that, “It is not for this Court in a protection petition to engage itself in social mores, norms and human behaviour or introduce personal ideas on morality.” Interestingly, each of the orders was rendered by a different single-judge bench of the High Court.

The order of May 12 takes a step back from the recent progressive jurisprudence of the Indian judiciary, including the Punjab and Haryana High Court itself, that had upheld the rights of young persons to live their lives on their own terms in the face of legal and societal odds to get their due. Hopefully, this will be only an aberration from the judiciary’s settled legal position of acceptance of new forms of romantic relationships outside of the institution of heteronormative marriage.

(Shivank Singh is studying law at the Jindal Global Law School at the O.P. Jindal Global University. The views expressed are personal.)