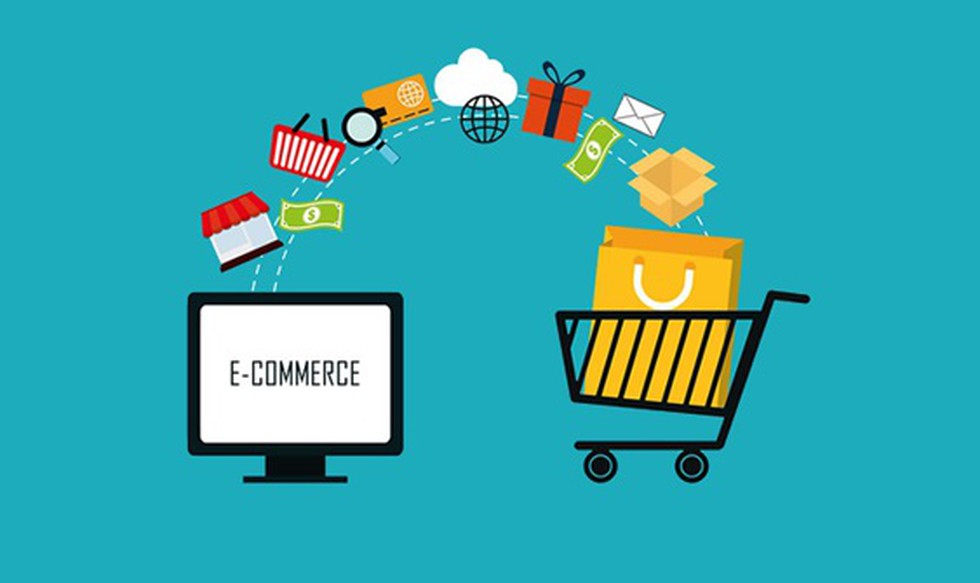 Why the proposed amended Consumer Protection (E-Commerce) Rules are problematic

The proposed new Consumer Protection (E-commerce) Rules, 2020 disclosed by the Department of Consumer Affairs in June, if implemented, will go beyond the boundaries of the Consumer Protection Act, under which they will be notified, as well as clash with several existing laws, explain SATVIK MISHRA and SANYA KANWAR.

THE Consumer Protection Act, 2019 (CPA) was implemented with the goal of protecting consumers’ rights in India against illegal business and unfair trade practices, as well as providing prompt settlement of customer issues.

The Consumer Protection (E-commerce) Rules, 2020 (E-commerce Rules) were notified under the CPA to accommodate and facilitate commerce that is rapidly shifting to an online format, specifically without it being hampered by territorial limits. Suggested modifications to the E-Commerce Rules were publicly disclosed on June 21, 2021, by the Department of Consumer Affairs (DCA), inviting comments on the same.

The proposed e-commerce rules intend to prohibit flash sales, tighten compliance standards, and hold platforms liable for the inability of vendors listed with them to provide the advertised goods or services.

The DCA originally set a deadline of 6 July for the public and stakeholders to submit their opinions, criticisms, and ideas on the proposal, which was later changed to 5 August.

To understand how the new proposed e-commerce rules go beyond the original purpose of CPA as well as the jurisdiction of consumer courts under the latter, it is important to first refer to the legislative intent with which CPA was enacted and the kind of powers conferred by it onto the consumer courts.

The National Consumer Dispute Resolution Commission, in its commentary on the CPA, talks about the purpose of its enactment in the first place. Prior to the enactment of Consumer Protection Act, 1986, there were several legislation available which dealt with similar issues; however, none of these comprehensively covered all the consumer rights.

A major reason due to which there was a need felt for a separate legislation altogether with a special forum to hear consumer disputes was the time-consuming nature of civil suits. All the provisions of the CPA are drafted in such manner, so as to ensure that the suffering of a consumer is not prolonged by involving them in a complicated and expensive process of litigation. Separate Consumer Forums were created so that disputes could be resolved in a timely manner.

To make the process easy and convenient for consumers, these forums were made in such a manner that there was also no need to engage a lawyer to argue a particular case. The proceedings in these fora are summary proceedings to ensure speedy resolution and justice. Furthermore, it becomes important to note that these fora do not have all the powers of a civil court, but only certain powers with regards to examining of witnesses and evidence.

The powers of these fora revolve majorly around requiring and production of different kinds of evidence, information and witness. The power to issue orders also revolves around the replacement/repair of a particular good/service, or compensation for the same, along with refund of the principal amount with certain basic orders to the sellers, including removal of any defects/deficiencies, or discontinue a particular unfair/restrictive trade practice and discontinue the sale of hazardous good, if any.

It can thus be concluded that the main purpose of CPA as well as the consumer fora is to redress the grievance of a consumer through a solution which is consumer-centric by providing him a refund/compensation/replacement of goods/services, as the case may be. On the other hand, there is relatively less focus on penalising the seller.

Unfortunately, the proposed amended rules go beyond what can be considered the main purpose of CPA, while also containing provisions which overlap with other existing legislation.

The tale of overlapping legislation

A look at the proposed amendments to the e-commerce rules points out a major fallacy in them: the provisions overlap with certain existing legislation and executive rules, including the Companies Act, the Information Technology (IT) Rules, 2021, Foreign Direct Investment (FDI) regulations and the Competition Act.

Any “related party” (as specified in section 2(76) of the Companies Act, 2013) will be included in the planned amendment to the meaning of “e-commerce entity” as per Rule 3(b). As a result, many corporations may be required to adhere to the regulations simply because they are a “related party,” even though they are not participating in the e-commerce industry. The new definition is in stark contrast to the analogous “e-commerce entity” description in the Foreign Exchange Management (Non-debt Instruments) Rules, 2019 (NDI Rules), which provides that an “e-commerce entity” is a corporation formed under the Companies Act, 2013.

Furthermore, the Draft Amendments state that an e-commerce business with a position of control in the given industry (as defined by the Competition Act of 2002) cannot abuse such dominance. This prohibition coincides with the current structure of competition law. In a similar vein, the Guidelines for Foreign Direct Investment on E-commerce explain that “an e-commerce corporation must not permit over 25% of the sales impacted through its marketplace by one supplier or their affiliated companies”. The broad restriction imposed by the proposed e-commerce rules, however, clash with the acceptable limit of 25% set by FDI regulations.

The IT Act, as updated by the Information Technology (Reasonable Security Practices and Procedures and Sensitive Personal Data) Rules, 2011, governs different aspects of collection, storage and usage of “personal information” and/or “sensitive personal information” by individuals and corporations involved in business activities in India. Furthermore, Rule 5(18) of the proposed e-commerce rules requires an e-commerce business to disclose information (under its management or possession) and aid the applicable Government entity during information security investigations. The Personal Data Protection Bill, 2019 also contemplates a similar provision.

When it comes to the regulatory sector, overlapping legislation is a common phenomenon. However, if not dealt with in a suitable manner, it could lead to a lot of confusion. Referring to the proposed amendments to the e-commerce rules, its overlap with multiple legislation could lead to various problems.

Dealing with its overlap with the Competition Act, for instance, it is important to understand how the courts under the CPA do not have the power or the jurisdiction to deal with those matters, which come under the scope of Competition Act as it requires investigation into the practices of the seller. Furthermore, the Competition Act, contains a provision which specifies that where any authority, during its proceedings, comes across any issue which is contrary to the Competition Act, the same would be referred to Competition Commission of India (CCI).

Despite this provision, there have been conflicts between the CCI and different legislation, as seen in the telecom sector and the electricity sector. There have also been major conflicts between the jurisdiction of the Securities and Exchange Board of India and CCI. In such scenarios, the courts have adopted a middle ground by getting regulatory authorities to coordinate with each other.

An example of this is the recent conflict between the Telecom Regulatory Authority of India (TRAI) and CCI, which was resolved by the Supreme Court, when the court allowed TRAI to do the initial investigation and directed it to report to the CCI any case of an anti-competitive practice, after which the CCI would be allowed to investigate the same.

Overlapping legislation tends to create a lot of confusion, especially in scenarios when the provisions are vague and ambiguous, like in the present instance of the proposed amendments to the e-commerce rules.

From the above discussion, it can be concluded that the proposed amendments to the e-commerce rules go beyond the main purpose of CPA, which has always been to protect the rights and interests of the consumer. The proposed amendments go beyond just the protection of consumer rights and interests, to the direct actions of sellers and how they conduct their business operations as well as the kind of activities they undertake for the same.

Since the e-commerce rules fall under the CPA, these proposed amendments do not take into consideration the power that has been granted to Consumer Fora under the CPA as they include matters which these Fora do not have the power/jurisdiction to rule upon.

The major fallacy in these proposed amendments is that these provisions are extremely vague in nature which leads to their overlap with a number of existing laws. The overlap with these legislation, coupled with the limited powers of the Consumer Fora and the vague language of these amendments, could lead to a lot of confusion which would be detrimental to the original purpose of CPA: to protect consumer rights.