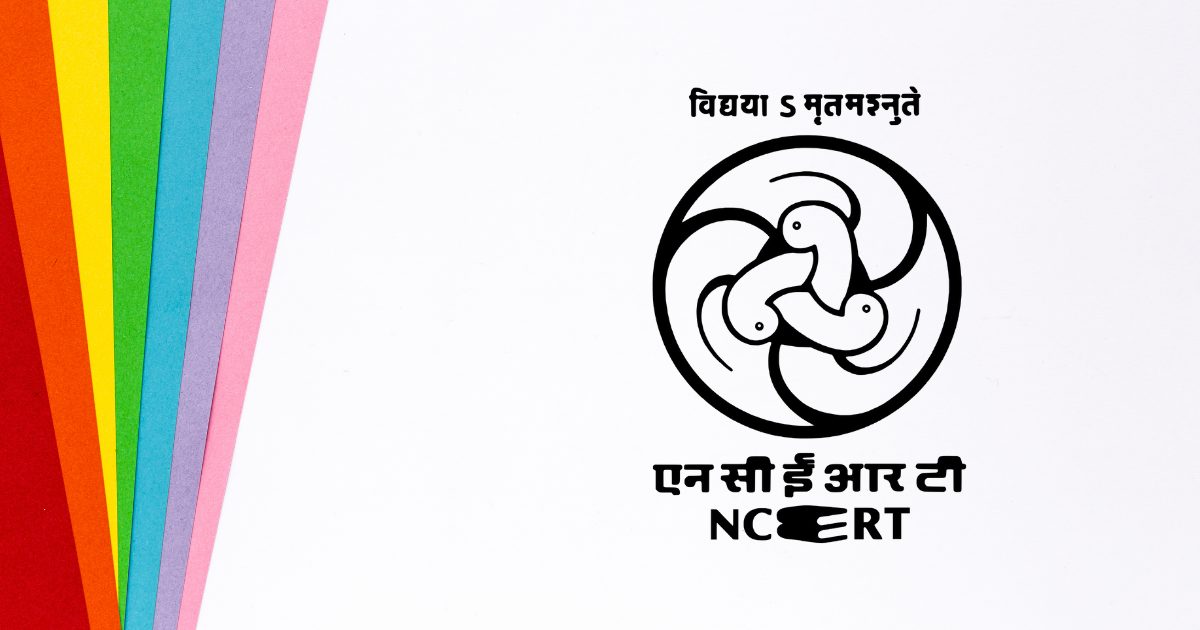 As the Madras High Court continues to oversee the implementation of its orders regarding the inclusion and protection of transgender persons in various spheres, the NCERT justifies its revocation of a teacher-training manual on the inclusion of transgender and gender non-conforming students. Renewed efforts to finalise the document must not be coloured by the fear of potential retribution from outraged sections of society, writes GAURI ANAND.

THE Madras High Court, in December last year, criticized the NCERT’s decision to revoke a teacher-training module on the inclusion of transgender children in schools. Calling it a knee-jerk reaction, the Court observed that any grievances against the material should have been addressed through proper procedure. The Court had directed the NCERT to submit a status report at the next hearing.

Following this, the Deputy Secretary of the NCERT submitted a report to the High Court  stating that the material had been removed from the website as it was yet to be reviewed, finalised and duly approved by the competent authority, according to established procedure. The report stated that “as an academic exercise, every material developed by the NCERT undergoes various stages before being finalised and put in public domain. The material is tried out with the target groups, reviewed by different stakeholders, inviting comments and suggestions on draft being put to public viewing etc. and after the feedback, suggestions and comments are received, and then they are finalised.” It further said that the module, that had been uploaded on September 6, was removed 56 days later, after it was realised that the material was yet to be reviewed.

It has been argued that the document needed to be customised to fit the format of a training manual, and the NCERT provided that it had initiated a plan of action. For instance, recommendations of the focus group engaged in the process of developing the new National Curriculum Frameworks will be considered for the training manual. Furthermore, gaps in the content and structure of the manual, identified by an internal committee, will be addressed and reviewed by external experts before the document is made public again.

The module, that had been uploaded on September 6, was removed 56 days later, after it was realised that the material was yet to be reviewed.

The competent authority will review the training material in three stages. In the first stage, the training material will be reviewed by stakeholders, including parents, school administrators,  counsellors, gender studies experts from university departments,  teachers and heads, nominated members from the National Commission for Protection of Child Rights (NCPCR) and the National Human Rights Commission (NHRC), who will then identify the experts who contribute towards the preparation of the module.

In the second stage, the identified experts will prepare the module in workshop mode, and in the third stage, the training module will be finalised by the planning group. Once these stages are completed, the finalised document will be once again uploaded to the NCERT website after due approval from the competent authority.
The NCERT has submitted that it will attempt to make available the training module by the next academic session, after which it will be sent to all states and union territories, and used to conduct training programmes for teachers, teacher educators, and heads of schools.
The Court has directed that a status report on the implementation of the review process be submitted at the next hearing, and that the manual be positively applied by the time the next academic session commences.

The claims of the NCERT before the Court, however, are specious. First, the fact that it took the NCERT 56 days to realise that the document had been uploaded without approval reflects poorly on its internal review process.

Second, the Indian Express had previously reported that an official source had claimed that the manual had been uploaded after due process, and that its draft had been with the director-in-charge for over four months.

Also read: Concern over NCERT’s withdrawing teacher training manual on the inclusion of transgender students from its website

Third, the review process that has been proposed, and has apparently begun already, brings to question the purpose of the original body that drafted the document. In arguing that there are issues of format and gaps in the content, the NCERT vaguely disregards the document and its drafters, without providing any specifics. Interestingly, it has now provided for the creation of internal and external panels to review and customise the document without shedding light on how the original group of persons was selected, how the process of selection will now differ, and how that will materially impact the final draft.

In arguing that there are issues of format and gaps in the content, the NCERT vaguely disregards the document and its drafters, without providing any specifics.

One hopes that the necessary process is undertaken expediently and that the manual is implemented in time for the next academic session. At the same time, it also appears that justifications are now being offered for the manner in which the document was revoked, and much of the proposed plan of action, though not explicitly, undermines the expertise, contributions, and competence of the original group of persons that drafted the manual. It remains to be seen whether the “customised” and “finalised” document will dilute the recommendations. In the end, the ultimate beneficiaries must be transgender and gender non-conforming students, and any new bodies created to review the document must espouse values of inclusion and equity over regressive agendas fuelled by fears of backlash and retribution from certain sections of society.