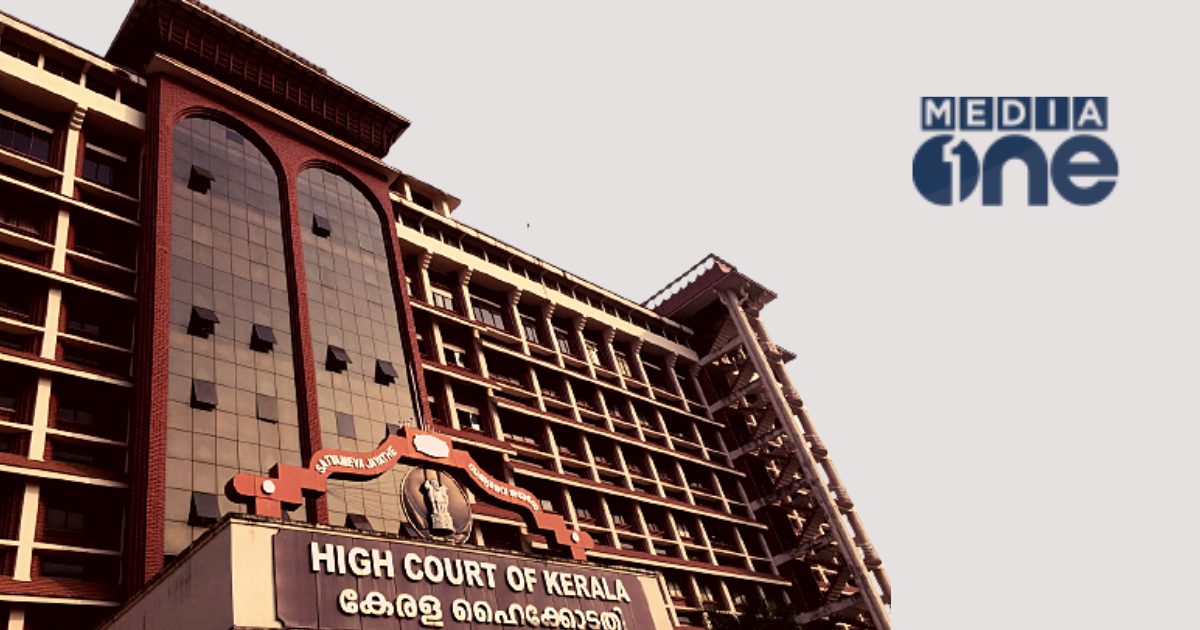 Freedom of the Press

Why the ban on the MediaOne TV is of concern, despite the Kerala HC’s stay on it

The Leaflet·February 2, 2022
Home
Freedom
Freedom of the Press

IN a major blow to MediaOne TV, the Union Ministry of Information and Broadcasting [MIB] banned the popular Malayalam news channel yet again citing “security reasons”. The channel filed a petition in the Kerala High Court, responding to which a single judge bench of Justice N. Nagaresh granted an interim stay on the Union Government’s order on Monday, which was today extended till February 7.

MediaOne TV, a channel of Madhyamam Broadcasting Limited, is owned by Jamaat-e-Islami Hind, which makes it one of the few Indian news channels whose ownership lies with an Islamic organization. On Monday, the channel received a letter from the Ministry, barring its transmission over security concerns.

In a statement, Pramod Raman, editor at MediaOne, claimed that the government has not been “forthcoming” with details. He said, “The I&B Ministry has said the ban was due to security reasons, but the channel is yet to get details on it. The Union Government has not made the details about the ban available to MediaOne TV. We have started legal action against the ban. After completing the process, the channel will be back. We are suspending the broadcasting temporarily with the hope that justice will prevail”.

The order was soon stayed by the Kerala High Court after the channel filed the petition. The court opined that a bar on the transmission should not be directed until the case was decided, and passed an interim order in the favour of MediaOne TV.

The petitioner had been issued a show cause notice on why the Centre should not revoke its license keeping public order and national security and integrity as a priority, on January 5. The parent company of the channel had requested the government to not proceed with the notice without hearing the company. The company also claimed that they had never been given reasons as to how they violated the national security, and denied clearance.

Nevertheless, the Ministry allegedly revoked the permission granted to the channel and removed it from the permitted channels. The channel remained off air on January 31 from 12 noon to 7 p.m. Ministry sources said that the channel had applied for the renewal of its license which would expire in September 2021, according to Indian Express. As per the same report, the channel was denied the security clearance while its license’s renewal was being considered.

It is not the first time that the channel has found itself in troubled waters. It was earlier barred from transmission in March 2020 for 48 hours in violation of the Cable Television Networks (Regulation) Act, 1998, for its report on riots that took place in Delhi. Asianet, another Malayalam news channel, had been similarly banned for its coverage of the Delhi riots. The ministry had claimed that the channels had an outrightly biased critique of the Delhi Police and the Rashtriya Swayamsewak Sangh [RSS].

The ban has sparked an uproar among its audience and Twitter users, who sought to tweet against the decision with #StandWithMediaOne. Communist Party of India (Marxist) also condemned the action of the Centre. The State secretariat of CPI(M) issued a statement that said the ban was to curb the journalistic freedom of media agencies. Kerala chief Minister Pinarayi Vijayan said that diverse opinions are an integral part of the democracy. He further added that there doesn’t seem to be a reason why the functioning of the news channel was put to a halt. He said, “It’s everyone’s responsibility to ensure that Article 19 of the Constitution isn’t breached”.

Meanwhile, earlier today the Kerala High Court extended till February 7 its interim order putting on hold the implementation of the Centre’s bar on MediaOne’s telecast.

While extending the interim order, the high court also called for the Union Ministry of Home Affairs [MHA] files in relation to the denial of security clearance to the news channel.

The files were called for by Justice Nagaresh after the union government told the court that MHA denied security clearance to MediaOne over national security concerns based on intelligence inputs.

The channel, on the other hand, contended that MHA clearance was only required at the time for fresh permission/license and not at the time of renewal.

Therefore, the procedure adopted by the Centre for barring telecast of the channel was illegal, Madhyamam Broadcasting Ltd told the court.

During the hearing, when the court asked about the reasons for denial of security clearance by the MHA, the Centre said it was not bound to disclose the same to the media group when national security concerns were there.

“Why was security clearance denied? What is your (Centre) objection? Any issue with any of the directors or the news broadcast by them?” the court asked.

The Centre, in reply, said the court can peruse the information placed before it in the sealed cover and can also call for the relevant files, if required, but the same cannot be disclosed publicly.

It further said it was not required to provide reasons for denial of security clearance as per a Supreme Court judgement which, according to the Centre, stated that where national security was concerned broadcast permissions can be revoked/cancelled without giving any notice or reasons.

The Centre said that after denial of security clearance by MHA, the MIB had issued a show cause notice to the channel.

“What is the point of show cause notice if you will not give the reasons (for denial of security clearance)?” the court asked, to which the Centre’s lawyer replied it was not bound to give reasons as per the Supreme Court judgement.
The Centre also contended that MIB followed all the procedures laid down in the requisite guidelines, and further said permission to broadcast of the channel had expired on September 29, 2021.

The contentions of the Centre were opposed by the channel, whose lawyers contended that the guidelines were being interpreted incorrectly by the union government.

MediaOne’s lawyers, referring to the Supreme Court orders in the Pegasus case, said that mere saying of national security cannot be a reason for denial of permission.

They also contended that, according to the uplinking and downlinking guidelines, security clearance was only required at the time of application for fresh permission and not at the time of renewal of licence.

Therefore, the procedure adopted by MIB and MHA in the instant case was illegal, they claimed.