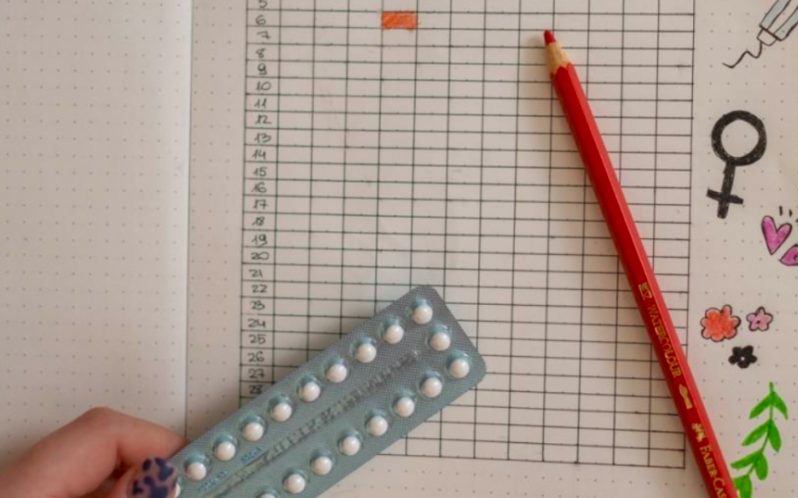 Why Period Leaves are Necessary and Need Policy Intervention

Back in the Lok Sabha’s winter session from 2017 , Ninong Ering, a former MP from Arunachal Pradesh, tabled The Menstruation Benefits Bill. It was the sole moment when India began the conversation around menstruation leave. The Bill kick-started several discussions about menstruation leave for individuals who bleed and are a part of the workforce in both public and private sectors.

The Bill intended to provide women with two days as leave every month, and facilities at their workplace that help during periods. The Bill also extended help to children who were in school from eighth grade and above.

However, the Bill wasn’t passed. Since then, there has not even been a mention of the topic in Parliament, despite the number of women ministers in the Lower House. Period leave always makes it to the list as part of the conversation, but what happens later is of concern. Despite all the conversations, we see things changing at a very slow pace.

Last year, Zomato began with 10 days of menstruation leave for individuals who bleed. The management learned that women in their work areas shy from talking about their periods and take sick leave instead of just asking for leave due to a painful period. The company took the call for individuals – women or trans men who bleed can avail themselves of 10 days leave.

Recently, a newly-formed association of women teachers in Uttar Pradesh had launched a campaign seeking a three-day ‘period leave’ every month, given the poor condition of toilets in government schools across the state.

Newsclick found that only a few corporations have a policy of period leave and offer two to three days of leave to their women employees. Companies aside, Bihar is the only state where government employees can avail of two days of leave a month for ‘biological reasons’. While maternity leave is a law, period leave is not even recognised as policy.

Newsclick spoke to Mariam Dhawale, general secretary of the All India Democratic Women’s Association (AIDWA), and A.R.Sindhu, a leader of the All India Coordination Committee of Working Women – affiliated to CITU – to know their views on the conversation around menstruation leave and why there is a need for a policy around it.

“If women are to participate in socio-economic activities, their needs should be considered as well,” said Dhawale, adding that periods were an issue to be considered while framing policy that concerned women since it was a physical condition that a woman could not ignore or avoid.

Educating young girls, giving out sanitary napkins and explaining to them how it is part of a scientific process, are some of the work that AIDWA has been doing. “AIDWA has been doing a lot of work on issues around menstruation. The first is to educate society, especially young girls, because there are a lot of myths attached to the whole process of menstruation, including that women are impure and need to maintain hygiene,” she added.

For a country that still considers periods a taboo and refrains from talking about it, aiming for period leave still feels like a far-fetched dream. Dhawale draws attention to the majority of women who work in the unorganised sector, saying that there were no social security laws for the sector and that “nobody even bothers about it”. Trade unions and womens’ organisations have been demanding reforms, but the government has managed to side-step it all.

“After nearly 75 years of Independence, we still have to fight for the basic right to be recognised as a human being! Our system doesn’t function according to the needs of the people; it’s a profit-oriented economy that just thinks about making a profit and exploiting people. It is therefore no surprise there are only few companies who provide period leaves,” she added.

“In a country where the existing laws are at risk, aiming for period leave is a far distant dream,” she summed up by saying.

“Some laws related to menstruation were incorporated in some places earlier as well. This is a genuine biological process, and most women go through stress and immense pain and physical stress. Therefore, I believe there is an urgent need of a law for this,” said said A. R. Sindhu.

Mentioning how the existing laws were not being applied in relation to the masses – labour laws being a case in point – she said that “menstruation leave is a dream” in a situation where some in the organised sector “don’t even grant maternity leave to their employees.”

“When there are no toilets available for women in the unorganised sector, which contributes to the majority of the workforce, aiming for maternity leave is again a long-term goal we are aiming for. There are caretakers who work at home, clean the bathrooms, but aren’t allowed to use the same. When we cannot cut down on discrimination, I think even asking for maternity leave is very tough,” she added.

“I have worked with MNCs and none had a policy for menstruation leaves. I have witnessed my female colleagues throwing up in the washroom. There are days when you just cannot concentrate on anything. You are in unbearable pain while in the middle of an important meeting and you can’t think straight. I have felt like collapsing a couple of times. Thankfully, I didn’t,” said Paridhi Gannu, who has worked for corporate houses.

“You get a specific number of leaves every year out of which women tend to take at least one each month just for this. I want to invest my sick leaves for sick days and period leaves for periods,” she added.

The writer is an Odisha-based freelance journalist. She writes on education, health and about politics.