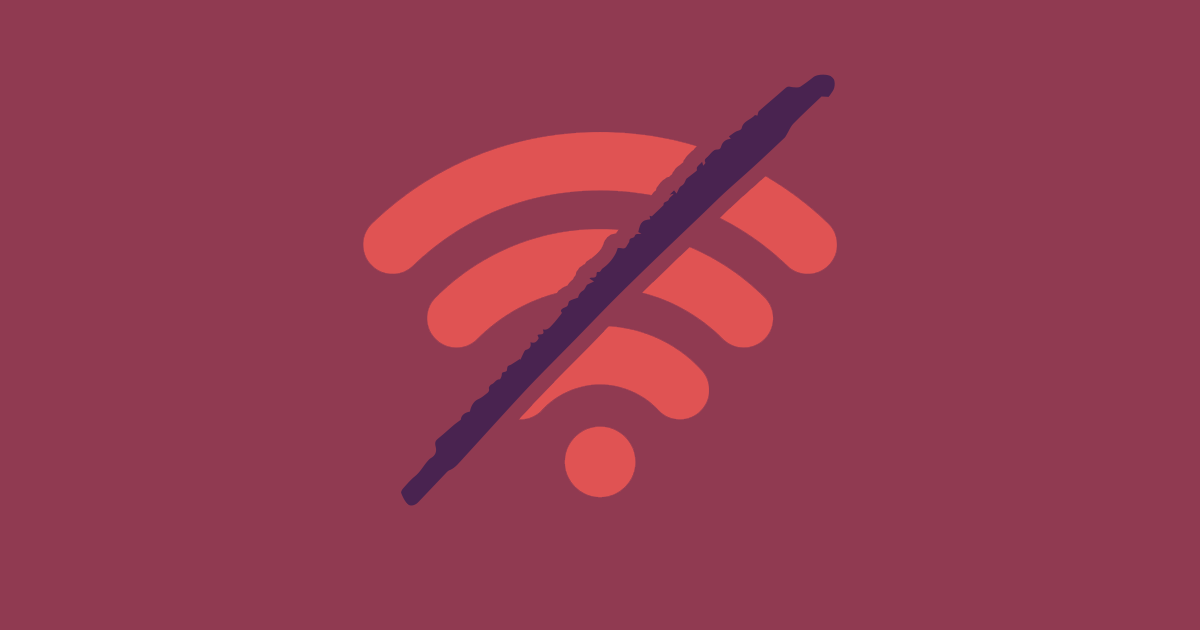 As the Indian state adopts the suspension of the internet once again, this time in Haryana, for controlling law and order, ISHITA CHIGILLI PALLI explains how these frequent shutdowns are not only violative of fundamental rights, but also inefficacious and economically hurtful.

SHUTTING down mobile internet services for elongated periods of time has become a go-to move of the union and state governments in India.

Earlier this month, the state’s Home Department suspended mobile internet services for over 30 hours in 5 districts in Haryana, ahead of a proposed farmers’ mahapanchayat (congregation) in Karnal, stating that there was a perceived threat to law and order.

Mobile internet services were suspended for 48 hours in parts of Meghalaya last month after the killing of a former militant of the outlawed Hynniewtrep National Liberation Council (HNLC) by police forces.

Center, an organisation working to defend digital freedom, with the average duration of Internet and communications blockades also extending over the years.

Jammu and Kashmir has borne the brunt of this, with the government blocking access to the internet a total of 315 times. Starting on August 5, 2019, with the abrogation of Article 370 of the Indian Constitution and the taking away of its statehood, an internet and communications blackout was imposed on the Union Territory for close to six months.

Sluggish 2G services were restored on January 24, 2020, only after the Supreme Court ruling in Anuradha Bhasin vs. Union of India (2020) in which the apex court found the shutdown to be in violation of the fundamental rights to freedom of speech and expression under Article 19(1)(a) as well as of freedom of trade and commerce by using the internet under Article 19(1)(g) of the Constitution.

4G internet services were finally restored in Jammu and Kashmir on February 5 this year, after a period of 552 days.

Official reasons provided by government authorities for these shutdowns include “precautionary measures”, maintaining law and order, prevention of the spread of misinformation and prevention of cheating in exams. On further examination, however, internet shutdowns are often actually imposed to suppress dissent, quell protests and can be triggered by communal tensions.

An analysis conducted by Deutsche Welle, a Germany-based media organisation, found that every other shutdown took place against a backdrop of state-violence. “Most shutdowns occur during or after incidents of police brutality and violent protests, and they are used as a tool to stifle dissent,” the report stated.

Another analysis on the issue conducted by Kris Ruijgrok, a researcher with the University of Amsterdam, found that the probability of a district experiencing an internet shutdown is 3.5 times higher in Bharatiya Janta Party-ruled states.

Internet shutdowns can take place in the form of a total blackout in an area or a partial shutdown. Governments carry out partial shutdowns by blocking certain websites, apps or content, shutting down access to certain mediums, such as mobile internet, or by throttling, which is the process of lowering internet speeds in an area.

That these indiscriminate shutdowns seem to have become a favoured tool of the union and state governments is is a cause for concern since the State does not seem to be evaluating the possible consequences or the effects of these shutdowns.

Indiscriminate internet shutdowns are in violation of Article 19(1)(a) of the Indian Constitution since the internet is one of the major mediums of speech and expression. In Anuradha Bhasin, the Supreme Court emphasised that freedom of expression guaranteed under Article 19(1)(a) extended to the internet. However, Article 19(2) allows the government to impose “reasonable restrictions” on this fundamental right under certain conditions.

The restrictions must be lawful, legitimate and reasonable. An internet shutdown cannot be lawful unless it is notified to citizens, a step that has been skipped by the State time and again, despite the Anuradha Bhasin judgment that re-establishes this measure.

Whether a restriction is reasonable or not can be determined through a proportionality test, which is used by courts in cases involving the limitations of fundamental rights. In simple words, any measures leading to the restriction of individual freedom must be proportional to the ends being pursued.

In India, the Supreme Court has devised a four-pronged approach to the proportionality test.

In the case of Modern Dental College vs. State of Madhya Pradesh (2016), the Supreme Court held that the limitation of a constitutional right is permissible if:

“(i) it is designated for a proper purpose; (ii) the measures undertaken to effectuate such a limitation are rationally connected to the fulfillment of that purpose; (iii) the measures undertaken are necessary in that there are no alternative measures that may similarly achieve that same purpose with a lesser degree of limitation; and finally (iv) there needs to be a proper relation (‘proportionality stricto sensu’ or ‘balancing’) between the importance of achieving the proper purpose and the social importance of preventing the limitation on the constitutional right.”

An internet shutdown can only be imposed in cases of emergencies when it is necessary, unavoidable, and no other measure exists. They must be used only as a last resort option, taken after deliberation by relevant authorities and in line with the law, instead of being used indiscriminately and with no prior notice given to the citizens affected.

Further, the efficacy of internet shutdowns has been called into question since they do not always achieve their purpose. Internet blackouts are often imposed with the aim of de-escalating protests. However, a study done by Jan Rydzak at Stanford University found that “information blackouts compel participants in collective action in India to substitute non-violent tactics for violent ones that are less reliant on effective communication and coordination.”

The Indian government has done no such study to measure the effectiveness of the shutdowns. Taking into account the considerable social and economic ramifications of an internet shutdown, it is only fair for the government to conduct impact assessments on the shutdowns.

On the economic front, internet shutdowns in India led to losses of over $2.8 billion in 2020, according to a study done by UK-based digital privacy organization Top10VPN, which said that the actual losses might be higher since the study only focused on larger, region-wide shutdowns.

Access to the Internet is also crucial during the pandemic and a shutdown could obstruct access to essential health services and hamper contact-tracing, a key component in bringing COVID-19 in control.

“During a health crisis, access to timely and accurate information is crucial. People use the internet for updates on health measures, movement restrictions, and relevant news to protect themselves and others,” according to a report by international NGO Human Rights Watch.

(Ishita Chigilli Palli is a journalist and a Young India Fellow. She is passionate about human rights and environmental causes. The views expressed are personal.)