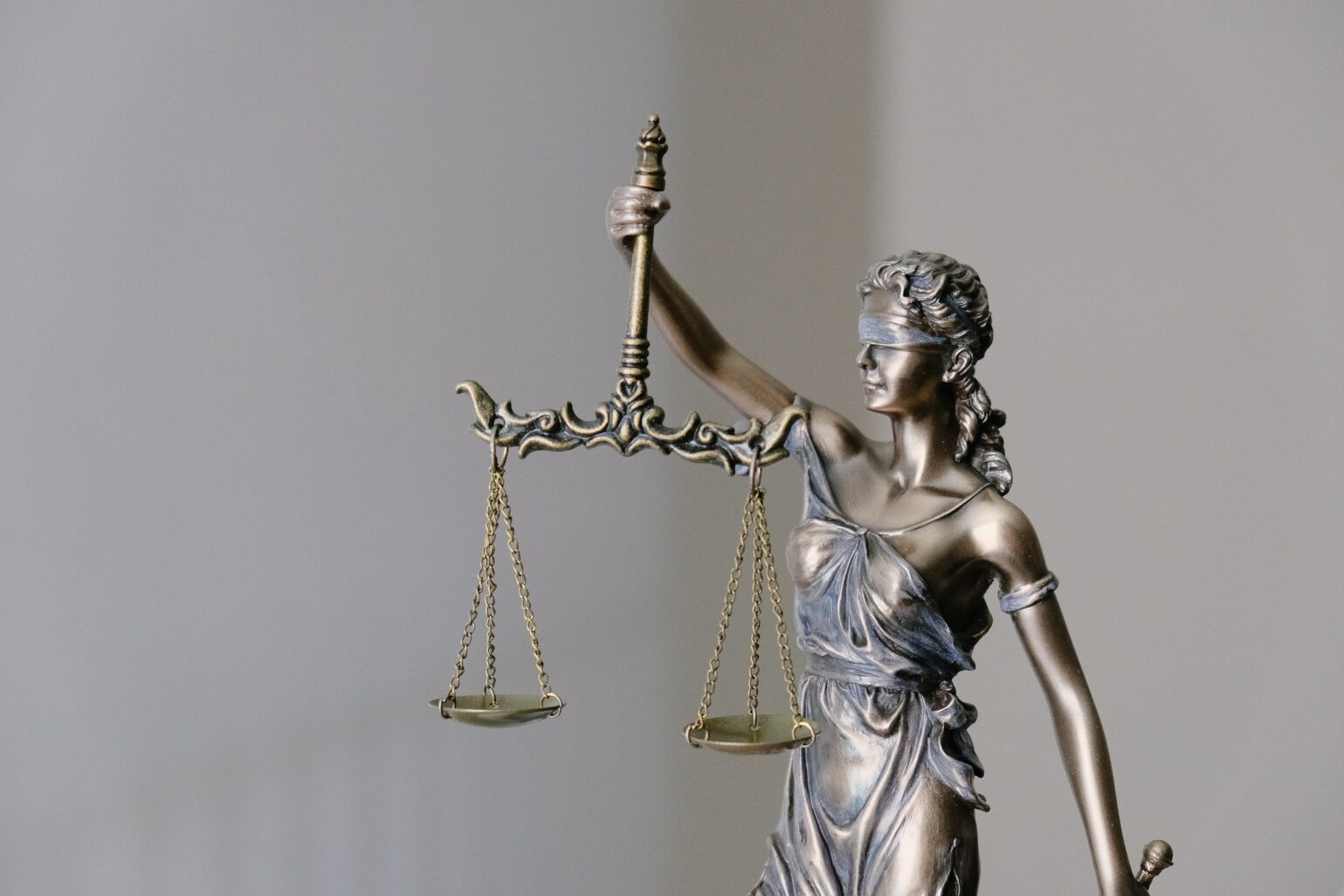 Whose ‘human rights lawyer’ is it anyway?!

THE reason behind my writing of this article has a story behind it.

At law school, a professor asked her students if any of them were from a legal background. One of the boys confidently stood up and said “Yes, my father is a criminal lawyer.” The professor lightheartedly responded, “You mean your father is a criminal?” I’ve been careful to avoid the term ever since. “A lawyer who represents people in criminal matters”, our professor had pointed out.

The do-gooder. One sent from the Heavens above. This was the description of a human rights lawyer in my mind.

However, eventually I realised that it was not so simple. Through this article I shall share my experiences in “human rights lawyering”. I would like to say that I entered the field at a time when the core human rights values were endangered by the State, but have we ever had a time in the history of the Universe when this has not happened?!

Human rights admittedly is not a field for the weak hearted.

I spent the final year of my law school thinking of the various spheres of human rights lawyering. Through my limited experience in litigation based internships, I realized that I did not have the patience for the dreadfully slow procedures. I felt that delay in the resolution of any case would not give me the “satisfaction” that I needed from my work. I also could not muster up the courage to become a human rights activist. Therefore, the “safest” choice seemed to be policy work. However, it came with the guilt of being an armchair human rights lawyer.

Teaching the law to commoners also came with its own struggles. Understandably, many people don’t trust the law or lawyers, they cannot afford them and most importantly, common people don’t see any difference that the law makes in their reality. Yet, being two years into the work, I have realised that one gets to do a bit of each of everything. The process is slow, is frustrating and many a time dismissed. In the end, however, you learn to count your blessings. I realized that every success that I got, no matter how small or large, gave me the “satisfaction” that I was looking for. Still, not all days are successful. Some days, one finds themself visiting Government offices so often that they even keep their 4 PM tea ready for them! Looking past the failures and instead of looking at it as a way of keeping oneself grounded is easier said than done.

It took me a while to understand that there was an element of human rights on both sides of the debate. In cases of domestic violence for instance, there is the side of the survivor who has the right to save herself from the tumultuous marriage. Yet,  there is also the side of the perpetrator, the husband – the right to have legal representation and the right to be heard. It took me a very long time to swallow this logic. It irked me – if it was so blatantly obvious that the husband was responsible for the violence, then why should he get any rights to begin with? No matter how much you try to avoid it, it is almost impossible to cut off ethics and politics from human rights lawyering. (I say ‘almost’ because I’m still a junior and hence not an authority in this regard!)

During the protests against the Citizenship Amendment Act, for instance, almost everyone with an opinion consciously or unconsciously sided with an ideology. I struggled to look away from these ideologies to focus on the humanitarian aspect of the matter. I saw it as an issue of individuals being put behind bars for long periods of time while being denied their basic rights to food, shelter, and a roof.

It takes every ounce of effort left in your body to stay on track, to stay persistent in what you believe in.

Human rights lawyering is also slightly different from the other fields of law. To begin with, ‘Human Rights’ are a lot more than the law. Politics, sociology, literature, history- all of this and more intersect with human rights law. This means that a human rights lawyer must constantly be on their toes. Also, it’s not always a usual client approaching the lawyer situation. Sometimes, it’s the opposite – the human rights lawyer identifies problems in a community and approaches them with an offer to help.

There were three things that I immensely regretted doing in the first two years of my career. The first was to look at a situation as a project. It took me a while to realise that I was looking at the people with whom I worked as subjects, used as numbers in reports submitted to the funder. It’s important to constantly remind ourselves that projects may come and go, but the people that we work with are constantly struggling with the system.

The second lesson was that it is important to be sympathetic and empathetic to the problems of the community. At the same time, however, getting over attached or emotional can blur one  from thinking straight.

Human rights admittedly is not a field for the weak hearted. While it’s important to try and see the glass as half full, it’s equally important to be practical and realise that sometimes, things don’t work the way you want them to. The people you work with, for instance, might be tired of the system, and come to you for quick fix solutions. However, our job is not to just to cite provisions of the law and move away. This is where the art of listening and patience comes into play. Trying to convince communities, who have seen decades of injustice, that change is a slow process and it might not work out always, through persistence is the key.

Being a human rights lawyer also comes with constant conflict with your conscience.

Change is slow, yes, but it is sure to come.

And finally, the problem of the saviour complex. You need to be extremely cautious with this – a human rights lawyer is not doing anyone a favour – you’re just serving the society. The second you start thinking the former way, you might want to rethink working in the field.

Being a human rights lawyer also comes with constant conflict with your conscience. This became the reason for my disagreement with the cab rank rule,  the mere fact that doing one’s duty was not enough of a reason for them to go to bed peacefully at night. Of course, not all paradigms of human rights law are in conflict. If you disagree with jus cogens for instance, (the rule that strictly prohibits crimes like genocide and crimes against humanity) then you need to take a step back and reconsider the basic career in human rights!

Of course, your politics and ethics are bound to change during the course of your life. Is there a possibility of this change being so drastic that it steers them away from the field of human rights itself? Well in some cases, yes, it might be obvious but in others, it might not. Take for instance a lawyer representing a victim of capital punishment. Yes, the person is proven guilty and is being punished. But is capital punishment really the answer to heinous crimes? The lawyer in question might not think so. Does that make them any less of a human rights lawyer? No, not at all. Is this always going to be the perspective? No, of course not. (The usual argument being, “What if this had happened to your relative?! Wouldn’t you have wanted the person to be killed?!”) It takes every ounce of effort left in your body to stay on track, to stay persistent in what you believe in.

What I’ve learned is that being humane and a belief in the law are the most important aspects of human rights lawyering. And to have the consistent, unwavering belief that somehow, at some point of time, we will live in the world promised to us by our Preamble.

(Sarada Mahesh is a lawyer based in Bangalore. She works as a legal researcher and aims to make the law more simple and accessible. Views expressed are personal.)