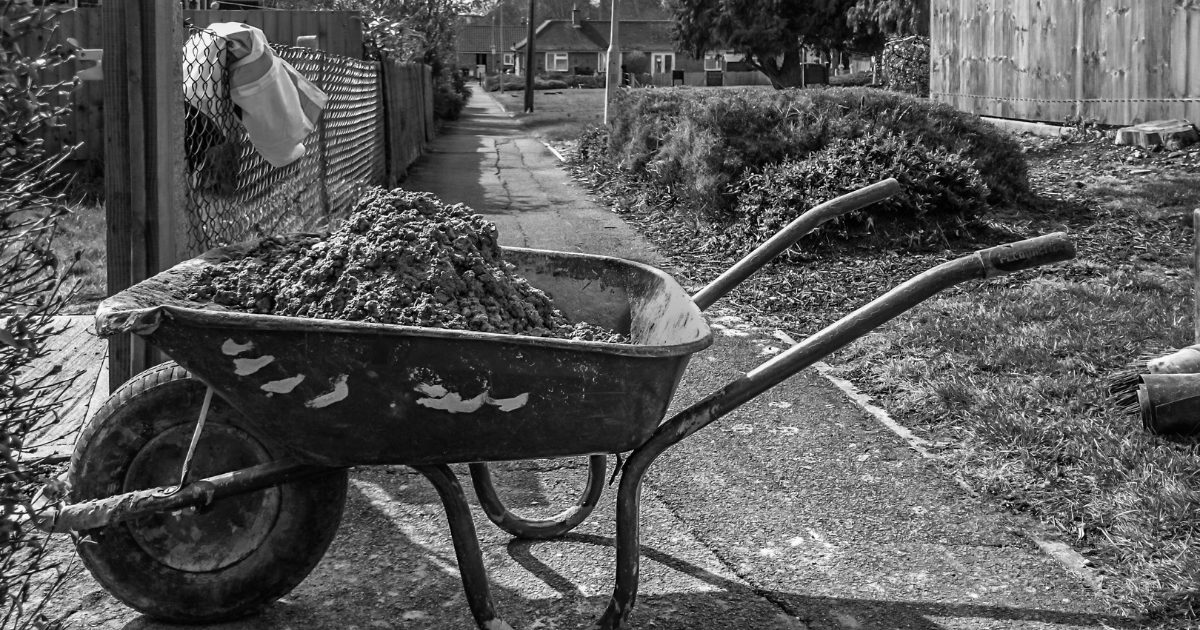 Who Will Penalize the Laxity on the Part of Law Enforcers? – Part I

In the first of a five-part series on the absence of checks and balances on the State to ensure the effective operation of labour laws, and how it led to the shameful and tragic predicament faced by thousands of migrant workers across the country during the COVID-induced nation-wide lockdown last year, K.R. SHYAM SUNDAR delves into the failure of implementing the Unorganised Workers’ Social Security Act.

DURING the first three decades immediately after the political independence, drawing from the Constitution of India and the International Labour Organization (ILO)’s international labour standards (ILS) framework, the Central Government enacted, over the decades, several labour laws to regulate conditions of work, minimum wages, industrial dispute resolution, employment security, and social security, among others.

Labour administrative feasibility constrained the application of labour laws and hence, thresholds based on employment, wages, etc. were created for each of them. As a result, the labour market has been segmented into the organised and the unorganised sectors.

While many of the labour laws concern the organised sector predominantly, over the decades, the Central Government has enacted laws concerning the unorganised workers, primarily based on the advice of the Supreme Court or special commissions/committees set up for this purpose.

For effective implementation, the labour laws in India impose liabilities and responsibilities on employers and workers, define the powers of labour inspectors and prescribe a detailed system of penalties on violations by the employers, trade unions and workers (henceforth referred to as “actors”). Apart from labour inspectors, the quasi-judicial and judicial bodies created under the labour laws and the Constitution exist to protect the welfare and the interests of the actors.

However, the workers of the unorganised sector depend entirely on the state’s benevolence and efficiency. The three institutions, viz. labour administration, inspectorate, and the judiciary contribute to their welfare and well-being. All the actors in the industrial relations system (IRS) are accountable to the Government. All the actors spend much of their scarce resources such as money, time, productive energy etc. on the compliance with labour laws and on labour litigation, whenever prosecuted.

During the COVID-19 pandemic, vulnerably placed informal and migrant workers faced considerable adverse consequences mainly as a result of non-implementation of labour laws. It became evident that the union and state governments did not have the records of and data on ISMW, even though there existed a law protecting their welfare, implemented in 1979. The governments could not implement any of the “relief schemes” in the absence of “statistics of the target groups”.

The four Labour Codes, on i) Wages (WC), ii) Industrial Relations, (IRC), iii) Occupational Safety and Health and Working Conditions (OSHWCC) and iv) Social Security (SSC) have been passed by the Parliament (WC in 2019 and the three others in 2020). The central government is set to notify all of them once the subordinate rules are finalised.

The Labour Codes have faced both appreciation and criticisms from various quarters.

Commentators pin their hopes on their implementation with “honesty and integrity” which in essence means, “effective implementation”, to enable India to achieve greater heights of economic growth.

The Labour Codes provide for enhanced and compounded penalties for violation or non-implementation of the provisions contained therein.  For example, in the OSHWCC, the penalty for the death of an employee shall be imprisonment up to two years or fine upto INR 5 lakhs, or with both.

Here, a set of principal questions arise – if the actors in the IRS are prosecuted for non-observance of laws by the labour administration, i.e., the state, who will penalize the agencies of the state, viz. the Government in power, the labour administration and the inspectorate, if they fail in their legal duties?  In other words, who will discipline the Discipliner? Who should pay for the Government agencies’ historical neglect and indifference, as millions of workers were and are deprived of the promised welfare?

In this series of articles, I discuss the various aspects relating to poor or utter non-implementation of three labour laws which concern the unorganised workers, viz. the UWSS Act, the BOCW Act and the ISMW Act.

The UWSS Act requires the appropriate government (central or state) to constitute Social Security Boards (SSB) whose tenure will be three years (Sections 5 and 6) and frame Schemes covering several social security aspects like life and disability, health and maternity benefit, old-age pension, employment injury benefit, etc. (Section 3).  The Schemes are to be funded jointly or independently by both (Section 4).

More importantly, the state governments may set up workers’ facilitation centres (WFCs) for provision of services to the unorganised workers (Section 9) and the district administration shall register every unorganised worker above the age of 14 years on self-declaration (Section 10). Upon registration, these workers are to be provided with a smart portable identity card carrying a unique identification number (Section 10).

The Act came into effect from May 16, 2009. As per the rules framed under the Act, the central government formed the National SSB (NSSB) on August 18, 2009.  The Annual Report of the Ministry of Labour and Employment (the Labour Ministry) for 2011-12 (on page 64) mentioned, the constitution of the NSSB and that it held five meetings, subsequent to which it recommended extension of certain insurance schemes and old age pension to certain categories of unorganised workers.

The Labour Ministry’s Annual  Report for 2015-16 (on page 84) mentioned that the NSSB held eight meetings and made identical recommendations as the 2011-12 report.

However, these Annual Reports did not specify any developments or available data on registration of the unorganised workers.

On December 25, 2015, the state government of Gujarat launched a portable benefits card under the USSW Act, named “Unorganized Workers Identification Number (UWIN)” on a pilot basis.  It was to serve a basis for the provision of benefits such as Rashtriya Swasthya Bima Yojana (RSBY) and Aam Aadmi Bima Yojana (AABY) as well as the Atal Pension Yojana, Pradhan Mantri Suraksha Bima Yojana and Jeevan Jyoti Bima Yojana.

In 2016, the Union Labour Ministry’s proposals for an identity card for a family and later, a person, were rejected by the Union Ministries of Finance and of Information & Technology, on two grounds, viz. i) the huge expenditure involved in implementing it, and ii) that this ID card will lead to duplication as the Aadhar Card project was already ongoing.

The government official stated emphatically that the Aadhar Card would be used to deliver the social security benefits to the migrant and the unorganised workers, thus “Aadhaar numbers to migrant workers and uncovered population are being issued by Department of Electronics and Information Technology. Aadhaar number and existing individual departmental access and validation systems will be used to deliver various social safety services to unorganised sector workers.”

The Labour Ministry estimated the expenditure for the ID cards at INR 6,000 crore and for WFCs at INR 7,000-14,000 crore. Later in January 2018, the Labour Ministry, after securing satisfactory results of a pilot project announced its intention of registering 470 million unorganized workers and providing them with the UWIN card which would carry a unique number and be seeded with the Aadhar Card.  This would enable these workers to secure social security benefits. It also considered bringing them suitably under the coverage of the Employees’ Provident Fund Organisation (EPFO) and the Employees’ State Insurance Corporation (ESIC).

In fact, on June 12, 2018, the Labour Ministry floated a bid for “Creation of National Platform of Unorganized Workers and Allotment of an Aadhaar Seeded Identification Number”.  The Ministry also admitted that “At present there is no centralised national database of unorganised workers in India. There is also a need to build a Social Security Delivery Platform to facilitate Social Security Benefits under various schemes for unorganised workers.”

It had correctly envisaged that UWIN would provide “a platform-based solution, adoption of standards, inter-operability of social security benefit systems, process standardization, Aadhaar-based beneficiary identification and authentication and provision for security and privacy”. The UWIN will (a) extend Central and State welfare schemes to 400 million workers, (b) create a national database covering migrant workers and facilitate identification of skill sets and (c) improve beneficiary profiling and implementation of social security schemes.

Therefore, a comprehensive and well-thought-out plan of action was in place. The talk of a digital database to facilitate seamless payment of money under any scheme to the unorganised workers cropped up again in January 2020.

Eventually, nothing happened, and the hapless workers suffered during the COVID-19 pandemic.