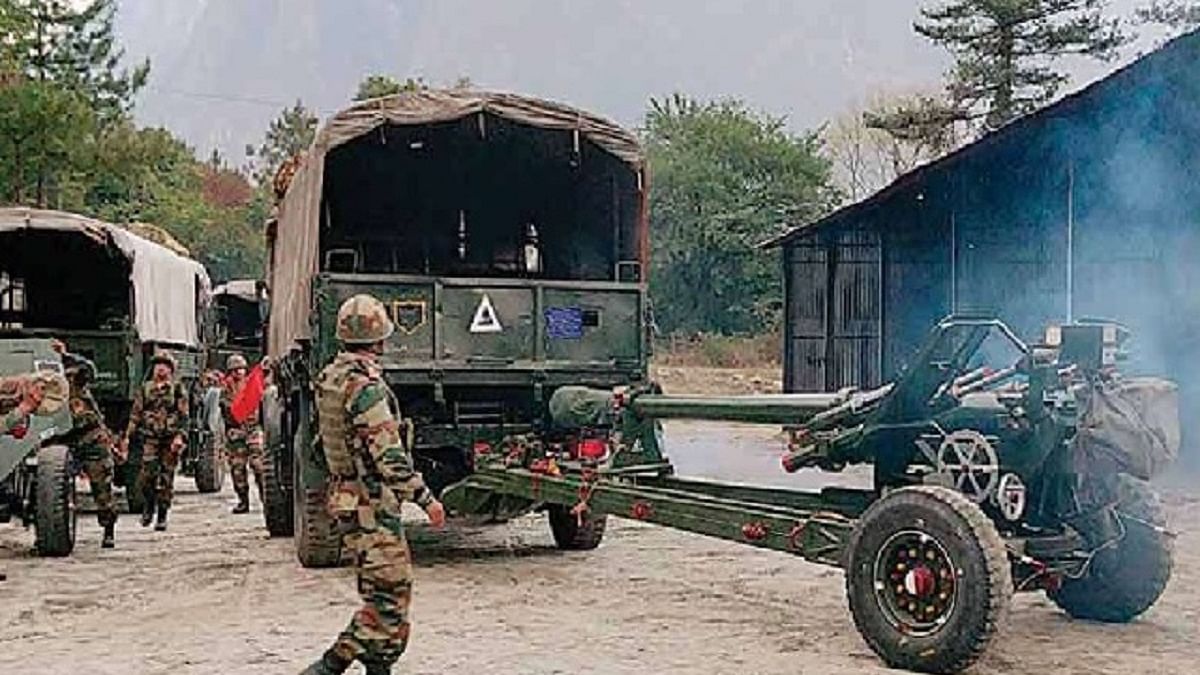 What you need to know about the Essential Defence Services Bill, 2021

The Essential Defence Services Bill, 2021, passed by the Parliament last month after minimal discussion, takes away the legal right to strike from about 80,000 ordnance factory workers, and is in conflict with India’s international law obligations, writes HARITIMA KAVIA.

SINCE June, the union government has been toiling to corporatise the Ordnance Factory Board, comprising of 41 factories providing ammunition and other equipment, in order to split it into seven-government owned corporate entities. The government justified the same as a step towards promoting efficiency and accountability.

This has been bitterly opposed by unions and federations representing Ordnance Factory employees, who resorted to frequent strikes to push back against the union government’s decision.

In response, the union government first issued the Essential Defence Services Ordinance in June to effectively prohibit employees of units that produce goods and services for the military (which includes ordnance factory workers) to go on strikes. Then on August 5, the Parliament passed the Essential Defence Services Bill, 2021 to replace the ordinance.

The Parliament discussed for less than an hour in total before passing the Bill which has far-reaching consequences on the fundamental rights of workers.

Key features of the Bill

The government can pass a prohibition order for strikes, lock-outs or lay-offs in the interest of the sovereignty and integrity of India, security of any state, public order, decency, and morality. Apart from the first three reasons, however, it is unclear how the rest are related to the military interests of the country.

This order will remain in force for six months, and may be extended to another six months.

Lastly, all these offences will be cognisable and non-bailable.

The Bill directly affects 80,000 workers in 41 Ordnance factories. However, Defence Minister Rajnath Singh clarified after introducing the Bill that, “it is being said that the Bill denies the right to peaceful protest. I want to clarify that this bill does not, in any way, deny the right to peaceful protest… We want to improve the autonomy of the ordnance factories and increase their efficiency.”

Right to strike in India versus international standards

The Supreme Court has refused to include the right to strike within the right to freedom of speech and expression in Article 19(1)(a) of the Indian Constitution. In its judgment in the case of All India Bank Employees Association vs. National Industrial Tribunal (1961), the apex court stated that “even a liberal interpretation of sub-clause (c) of clause (1) of Article 19 cannot lead to the conclusion that the trade unions have a guaranteed right to strike.”

It must be noted that although Article 19(1)(c) gives the right to form trade unions and association, without the right to strike, unions will remain powerless in front of injustice.

The right to strike is also recognised by the Industrial Disputes Act, 1947, wherein classification is made between illegal and legal strikes, and the former is recognised in its Sections 22, 23 and 24.

The Bill also clearly goes against India’s international law obligations. Article 8(1)(d) of the International Covenant of Economic, Social and Cultural Rights (ICESCR), to which India has acceded, provides that States Parties shall ensure “the right to strike, provided that it is exercised in conformity with the laws of the particular country.”

Article 2(1) of the Covenant states that “each State Party to the present Covenant undertakes to take steps … with a view to achieving progressively the full realization of the rights recognized in the present Covenant by all appropriate means, including particularly the adoption of legislative measures.”

The International Labour Organization also recognises the right to organise and collective bargaining, wherein the right to strike has been considered as an indispensable component of trade union rights.

The Bill has met forceful opposition due to its effect on the lives of thousands of employees who have now been barred from protesting and bargaining on their own terms.

At a principled level, any law outright prohibiting the right to strike risks leaving employees at the mercy of the employer by effectuating an imbalance of power, and militates against the very tenets of labour law.