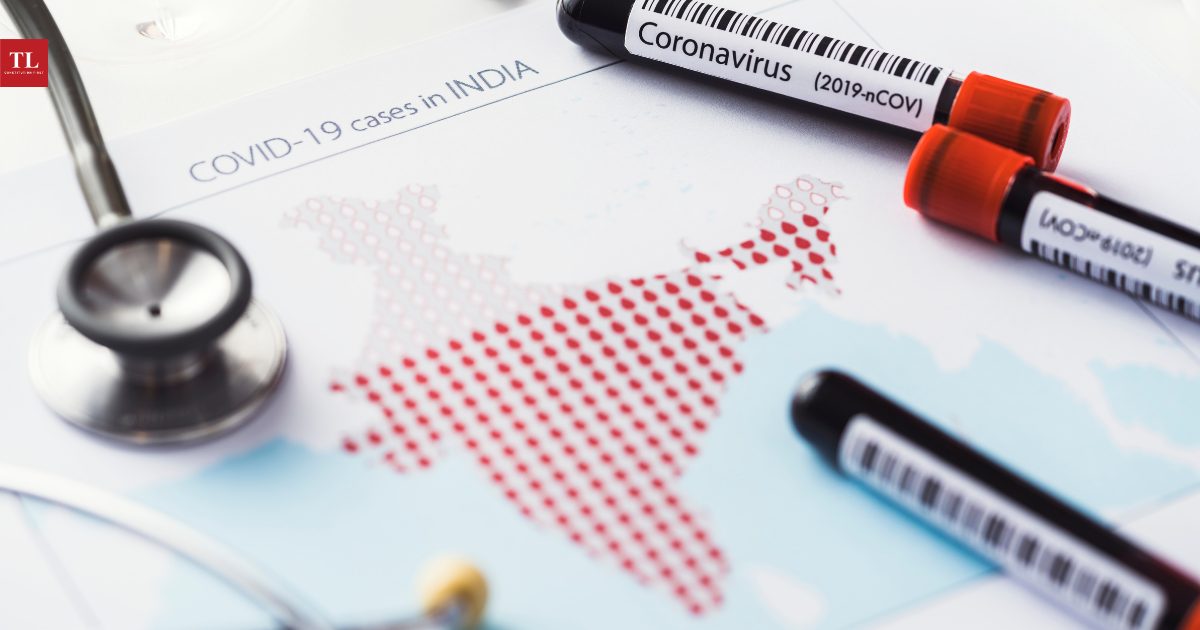 What is the role of constitutional courts in a public health crisis?

THE courts, of course, are not expected to take over the role of the executive, but they are definitely expected to ask difficult questions to the executive, said senior advocate Rajshekhar Rao while agreeing with his co-panellist Alok Prasanna Kumar, who is a senior resident fellow at Vidhi Centre for Legal Policy. Rao and Kumar were speaking on ‘Public Health Crisis and the Constitution’, a sub-theme of ‘The Courts and The Constitution Conference’, which was organised by the Editorial Team of the ‘Law and Other Things’ blog in collaboration with its institutional sponsors, the Centre for Constitutional Law, Policy & Good Governance, NALSAR University of Law, and the School for Policy and Governance, Azim Premji University.

The other panellist was Thulasi K. Raj, a Kerala-based advocate. Professor Amita Dhanda, who was moderating the debate, said one of the primary duties of constitutional courts is to constantly read and interpret the Constitution for us. She said the question is not whether there should be judicial activism or not but where do we want it to come and on what basis. “One of the harder questions that we have to ask is if, through judicial activism and the court stepping everywhere, the court in some manner making everybody else lethargic,” Dhanda asked.

Did the courts overstep their jurisdiction during the COVID crisis?

Speaking on the theme, Rao elaborated on how the constitution has several provisions that can be seen as the repository of the right to health. He referred to Article 47 of the Constitution, which casts a duty on the State to raise the level of nutrition and the standard of living and to improve public health. He said while this duty is not justiciable per se, it has been used to ensure State action in several instances and contexts. He gave the example of the Supreme Court’s decision in M.C. Mehta vs. Union of India (2002), in which it was held that the state has a duty to protect and improve the quality of the environment, including tackling the issue of pollution. He also referred to a case in which it was held that the State has a duty to prevent adulteration of food and ensure food safety and the municipal authorities have duty to ensure garbage clearance and proper waste management. Besides, he referred to Entries 1 and 6 in List II in the Seventh Schedule of the Constitution, which speaks of public order and public health respectively; Article 243W, which provides for powers, authority and responsibilities of Municipalities; Article 21; Article 39(e) and (f), Articles 41 and 42; Articles 245 and 246; Article 263; and Entry 29 in List III of the seventh schedule.

Rao said the Delhi High Court had on many occasions ventured into territories which otherwise were really beyond the Lakshman Rekha for the court. But it had to interfere primary for a fact that it saw lethargy and unwillingness on the part of the Executive.

Rao was of the view that the Courts must interfere but how far, would depend upon the circumstances on the ground. He added that Courts must play a supervisory role over the Executive. Referring to the COVID-19 crisis, Rao said the challenge before the courts during the pandemic was exactly the same as to how far it could have interfered. Recalling the Delhi High Court’s intervention during the COVID-19 crisis last year, Rao said the high court had on many occasions ventured into territories which otherwise were really beyond the Lakshman Rekha for the court. But it had to interfere primarily for the fact that it saw lethargy and unwillingness on the part of the Executive.

Rao also referred to the questions raised by the Supreme Court on the Union Government’s policy of paid vaccinations by state governments and private hospitals for persons between 18- 44 years. Later, the union government made vaccination free for all. Rao said this area is primarily the domain of the Executive but the Court saw a certain amount of inertia on the part of the Executive. He said the interventions at the level of High Courts played a crucial role in COVID-19 management. He said if the high courts had not intervened, the state governments’ responses would have been sluggish.

Rao asked, should not an individual be able to walk into a public health institution and be provided with basic health facilities? Is it not incumbent upon the courts to ensure that these basic facilities are provided to every citizen?

He concluded by saying that it is necessary that the judiciary and the executive converse with each other on regular basis. He added this is what the COVID-19 years have taught us.

Advocate Raj, on the other hand, said she was sceptical about judicial activism. She spoke at length on indirect discrimination. She cited two cases to elaborate on her point of view. First, the University Grants Commission decided to hold examinations all over the country on a given date without taking into consideration the ground realities, which were different in different states. Second, the decision of the Supreme Court directing free COVID-19 testing, which it later recalled. She said the arguments in both the cases was not much of direct discrimination, but of disproportionate impact.

Raj said courts have no expertise to deal with socio-economic issues. She added that it is for the welfare state to address political inequality.

“When we force the courts to tell the executive, we convert political problems into legal problems leading to issues of both expertise and accountability,” Raj said.

Besides, Raj flagged the legitimacy and accountability concerns vis-a-vis the courts. She said courts have no expertise to deal with socio-economic issues. She added that it is for the welfare state to address political inequality.

Prasanna Kumar began his talk by referring to the custodial death of trader P. Jayaraj and his son J. Bennicks  in 2020 at Sathankulam in Tamil Nadu. Both were picked up by the police for keeping their shop open beyond lockdown hours. He lauded the Madras High Court’s Madurai bench intervention which led to the suspension of the police officers, and charge-sheet against them. However, Prasanna Kumar pointed out that no consequences followed for the magistrate who refused to see injuries on the bodies of the father and the son when they were produced before him. He added that when we speak of the judicial function, we get misled by what the high court did. He said the magistrate was not merely performing a statutory function. The right to be produced before a magistrate is a fundamental right. When it came to the fundamental rights of Jayaraj and Bennicks, they were let down by the magistrate.

Prasanna Kumar argued that first, we need to hold courts accountable for their judicial functions and whether they are performing their judicial function well before going next to whether they are holding the executive accountable. One of the functions the court is also supposed to do is to ask questions. One of the most important functions of the court is to get justification from the government for its decisions, which goes further in defence of human rights. He thus said the courts in the context of the public health crisis due to COVID-19 did exactly the same thing. They asked questions from the governments. It was necessary, he added, as part of the accountability function of the court to seek justification from the governments for their decisions. He cited the example of the Supreme Court asking the Union Government the basis of its decision asking states to buy the vaccines and provide the same to the population in their respective territory. The government said in the open court that it would give reasons but later eventually changed the policy altogether, he said, adding that the union government actually had no answer.

Also read: Centre’s affidavits in SC exposes its hollow claims of both Covid vaccine availability and spending on its research and development

Prasanna Kumar referred to court proceedings by Justice Abhay S. Oka-led bench at the Karnataka High Court, in which he asked questions such as whether the state government made arrangements to ensure the supply of medical oxygen and adequate beds, among other things. He said it felt good that there was somebody asking these questions that citizens feel entitled that be answered.

Prasanna Kumar, however, took a very grim view of the court failing to ask the government the source of its power in managing the COVID-19 pandemic.

Prasanna Kumar, however, took a very grim view of the court failing to ask the government the source of its power in managing the COVID-19 pandemic. He said it was the most fundamental function of the court to have asked the answer on this from the government. He said the union government had been invoking the Disaster Management Act, 2005, which does not deal with pandemics at all, yet the government had been claiming its power from this Act and was effectively directing the state governments to do this or that. The government used the Act to impose a national lockdown, and limited the movement of the people. He said all this was an infringement of people’s rights but no one, not even the courts, asked the executive about its source of powers. Even during a pandemic and in an emergency situation, it is never justified for a government to claim such expansive powers, he said.

He also spoke on ‘lawless law making’, explaining how laws are laws because they follow certain principles, especially certainty and stability. He said during the first few months of the pandemic, there was lawless lawmaking, where the Parliament was bypassed and the executive felt that by giving the bare minimum legal legitimacy, we can get away with it. He said here too, the courts failed and did not hold the government accountable by asking if they actually had the power to do the things the government was doing, especially in the initial stage of the pandemic.