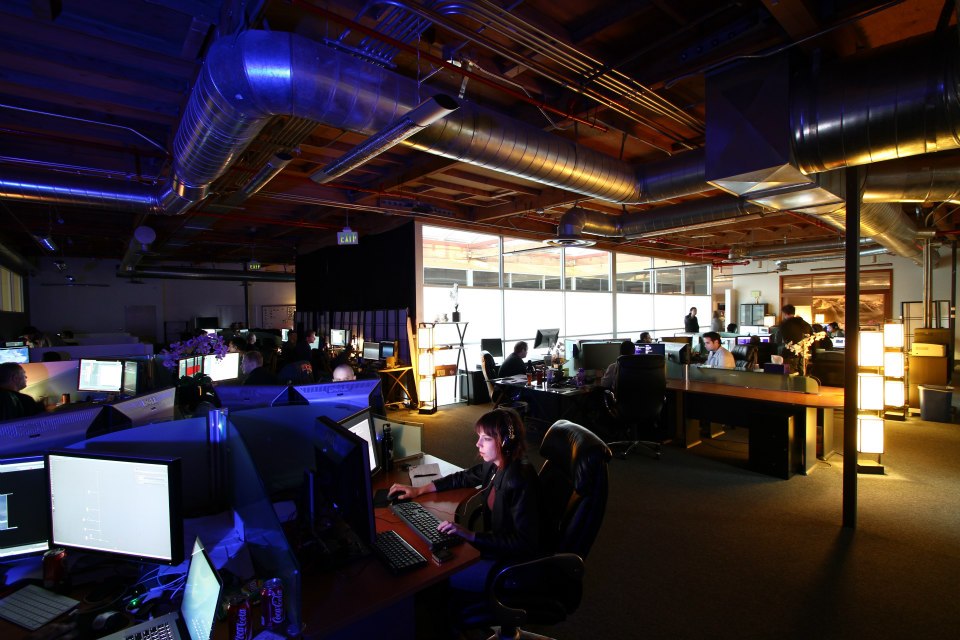 Wanted: A law to protect artists

India’s working culture in the artistic field often requires you to be a cog in the machine and not stand out. DISHA PALKHIWALA points out that as most of these professions rely on skills and craftsmanship, they are largely project-based leading to the exploitation of artists who are not covered under specific laws that would have otherwise protected them. Will the Code on Social Security, 2020, which recognizes gig workers, make a difference?

To use one’s imagination and produce tangible art with well-practiced craftsmanship, one must have a passion and appreciation for the art.  Developing your passion sounds easier than it actually is because the process is often underestimated.

“I was heavily into the Transformers franchise growing up and that is what kick-started my love for this idea of creating cool effects and sequences which ultimately got me into visual effects (VFX)”, recollects Harshith Kompally, 24, a VFX artist based in Hyderabad.

He has worked for over two dozen movies but does not have any respectable income to show for it. “It’s not about the money, it’s about creating that special moment of wonder using the power of visuals and in that moment suspending the audience’s disbelief. That outcome is worth chasing every single day” he adds.

The desire to entice the viewer or listener keeps these artists busy while they chase to find work to create another work of wonder. Often, they find that life around them has collapsed in more ways than one. Keeping up with intense work hours tends to take its toll on most of them.

“The work hours are very high since the need for new assets keeps increasing and more requirements leads to more work. This takes up about 70-80 hours a week,” points out Paridha Singh, a 3D object modelling artist at Makuta studio, Hyderabad.

Also read: New Code on Work Conditions: Should a Workweek have Four Days or Six?

It is not just their declining health and unsatisfactory remuneration that are issues that punctuate their life, but also that they lack an enriching social life with long work hours. Many wish that they had a law that would protect them and regulate their workplaces.

“I am a member of the bird-watching group but haven’t been able to join my peers for their latest expeditions as I was preoccupied with my video-editing projects,’’ says Jyoti Kumar, a video editor based in Delhi. In spite of his fondness for the wild and declining social experiences, he would not trade his love for video editing with anything else.

The downsides of project-based work

Despite outdoing themselves on a regular basis, they feel they are not even given any respect. Parshva Palkhiwala, an architect based in Ahmedabad, Gujarat, feels that their intellectual property is not valued at times. He believes that they provide a service that cannot be bargained like a tangible product.

Interior designer Darshna Patel from Chennai also feels that respect is hard to come by in her profession. All the focus is on the finished product and not on the people who worked hard to create it. She says: “What matters is the price tag and the quality of the material and not the brain behind the design.”

These professions are project-based, due to which the person in charge often exploits the artist working for them. This is attributed to the fact that, unlike most organised employment sectors, they were not covered under any labour law that provided a protective framework. However, that will hopefully change with the passage last year of the Code on Social Security, 2020, which acknowledges the contemporary labour market and legally recognises ‘gig workers’.

The Code defines ‘gig workers’ as those whose work activities are “outside of a traditional employer-employee relationship”. The Code empowers the State to create social security schemes and safety nets for such workers.

While there are those who find it difficult to strike a balance between working hours and social life, there are others who are forced to resort to an alternate career option to keep their passion alive.

Kochi-based Malavika Nair who is the recipient of the Kerala State Film Award For Best Child Artist for her role as Malli in Karutha Pakshikal, says, “Love for listening to good stories, scripts and getting to do wonderful characters is what keeps me going.” Since good stories and great characters are hard to come by, she has taken up Journalism to sustain herself in the meantime.

Ranjit Nair from Thrissur, Kerala, who is deeply passionate about dancing and choreography, faces a similar situation. He trained students for a variety of reality shows and state-level competitions. As time passed, he realised that it’s not quite enough to sustain himself. Thus, he decided to take up the role of a full-time dance teacher. This role required him to follow a fixed schedule but also guaranteed a consistent income to build a career and stay alive.

The nature of the work is close to the heart of most of the artists. Hence, they turn a blind eye towards its hardships but, there are certain aspects that make things tougher.

“Personally the toughest part is how to go about with graphics. You get a bunch of instructions from people who really don’t understand what they are talking about and they expect you to follow those instructions. A lot of time goes in convincing them that their methods are illogical and then convincing them that the alternative method that I came up with is feasible and this tends to take up a lot of time,” says Bharat Nanda, a graphic designer.

“Art will always shine through even with higher intolerance. The value of art in our society is way beyond our imagination. Art with passion is the heart of the society without which it would be lifeless. Yet there are those who try to dilute this process through monotonous repetition and mundane ideas”, says Aastha Chalishazar, a manual artist based in Ahmedabad, Gujarat.

Passion propels an individual towards an idealistic future where they find themselves playing a pivotal role in their desired profession.

When things do not go as anticipated, it can disrupt a person’s confidence and have a detrimental effect on their productivity. No one tells you that all your hard work won’t guarantee success, at least not as much as is necessary, so you’ll have to consider the risks that may arise.

Zevi Ozira, an independent fashion designer, from Trivandrum, said: “Failed opportunities, discrimination, stolen designs, a rise in plagiarism, and a widening counterfeit market all make me want to quit because they diminish the craft and craftsman’s value.”

Quitting and trying something new would seem to be a viable possibility. However, these artists’ passion and determination, along with a keen desire to see their talent recognised, keeps them going.

“Quitting is never really an option when one’s passion is on the line”,  says Ozira. When an artist has been completely immersed and committed to his art for years, it is almost impossible to separate him from his passion for it.  On the other hand, while most people follow their dream and strive for it like a horse with blinkers on, some of them often prepare contingency plans and alternatives.

Every profession in the world should be respected and admired for the various duties that its contingents carry out.

Without creative breathing space, an artist is as good as a wingless bird. Clients should try to offer a little leeway in creative fields in order for the output to be at its optimum quality. Due to the typical mindset of most customers, this outcome is not likely in the near future. However, this has not dampened the spirits of those who truly wish to leave a mark in the creative timeline of their respective fields.

(Disha Palkhiwala, Riya Ashok, Suramya Sunilraj, Surabhi Srivastava and Vishal U reported for this article from different parts of the country. They are students at the Symbiosis Institute of Media and Communication, Pune. Views expressed are personal.)