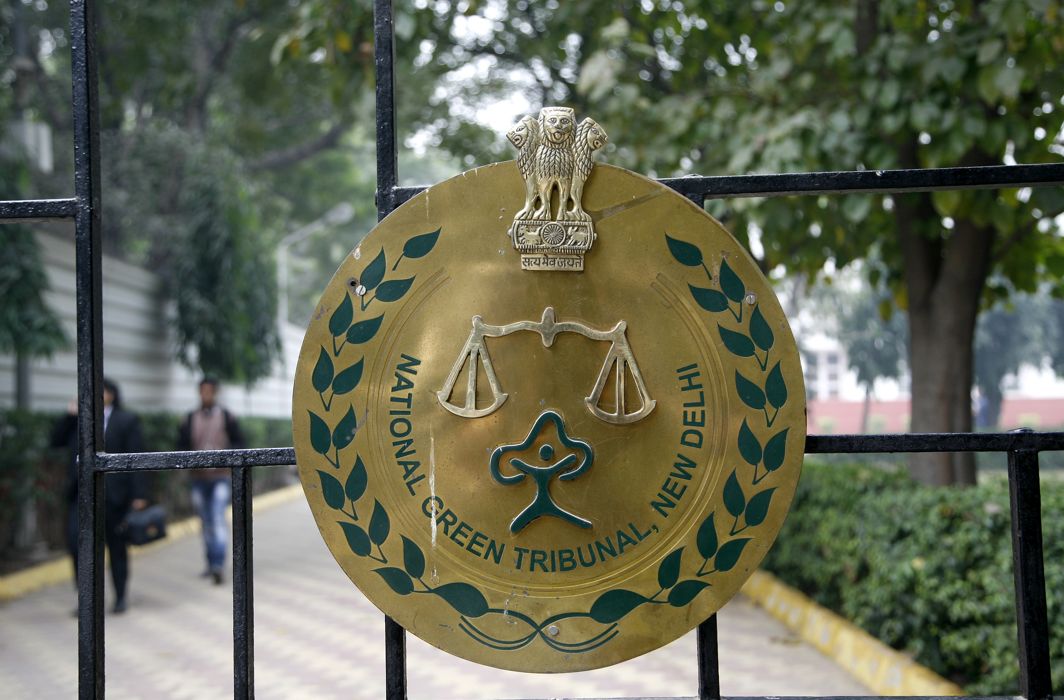 The Leaflet·May 8, 2020
Home
Due Process
Democracy and Rule of Law

TAKING suo motu cognizance of the leakage of hazardous gas, Styrene, from a chemical factory owned by the South Korean company LG Polymers India Pvt., Limited in Vishakhapatnam, the National Green Tribunal (NGT) on Friday directed the LG Polymers India Pvt. Limited to forthwith deposit an initial amount of Rs. 50 crore, with the District Magistrate, Vishakhapatnam, which would abide by further orders of the NGT.

“The amount is being fixed having regard to the financial worth of the company and the extent of the damage caused”, the NGT said.

According to the NGT, styrene gas is a hazardous chemical as defined under Rule 2(e) read with Entry 583 of Schedule I to the Manufacture, Storage and Import of Hazardous Chemical Rules, 1989. The Rules require on-site and off-site Emergency Plans to ensure prevention of damage.

“There appears to be failure to comply with the said Rules and other statutory provisions. Leakage of hazardous gas at such a scale adversely affecting public health and environment, clearly attracts the principle of ‘Strict Liability’ against the enterprise engaged in hazardous or inherently dangerous industry”, a bench of Justices Adarsh Kumar Goel, Sheo Kumar Singh and judicial member Dr. Nagin Nanda said.

It added, such an entity is liable to restore the damage caused under the Environment Law, apart from other statutory liability. The statutory authorities responsible for authorizing and regulating such activities may also be accountable for their lapses, if any, in dealing with the matter.

Further, NGT sought a report from a committee comprising the following members:

The said committee, according to the NGT, may visit and inspect the site at the earliest and give its report before the next date of hearing via email.

As per NGT, the Committee may specifically report:

Taking note of the media reports, NGT in its order recorded leakage of hazardous gas, Styrene, has resulted in death of 11 persons and hospitalization of more than 100 people of whom at least 25 were reported to be serious. These fatalities and injuries are reportedly likely to increase. More than 1000 persons are reported sick.

“There is also damage to the environment and habitat. The media reports give rise to a substantial question of environment, which needs to be gone into by this Tribunal under Sections 14 and 15 of the NGT Act, 2010”, it added.

On May 7, the National Human Rights Commission (NHRC) had also taken suo motu cognizance of the gas leakage in Vishakhapatnam. It had sought a detailed report from the AP Government in the matter.

The High Court of Andhra Pradesh also took suo moto cognizance of the incident of the gas leak in Vishakhapatnam, directed the State to take all necessary steps to mitigate the loss that may be caused due to this incident.

Read the Order of NGT here: