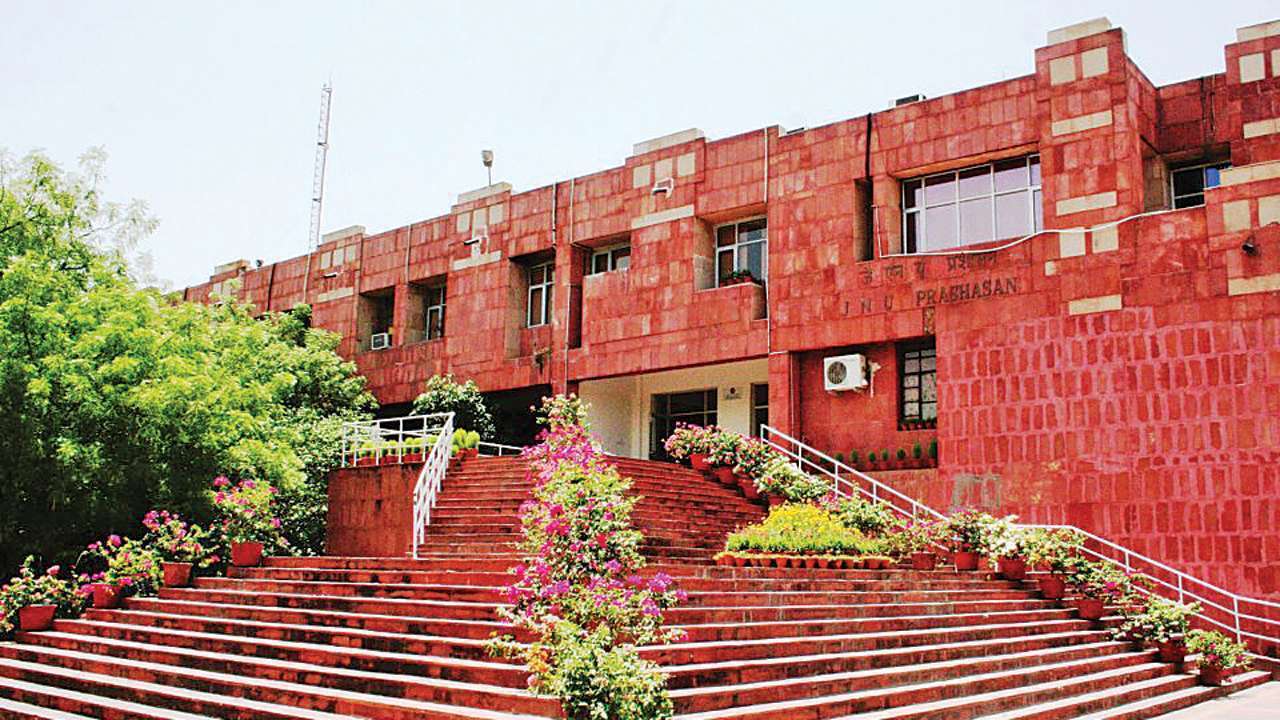 Jawaharlal Nehru University has been restrained by the Labour Court from terminating the workmen’s services during the pendency of the proceedings.

The order was passed after the applicants’ advocates Kanwalpreet Kaur and Surya Prakash argued that their termination would contravene Section 33(1) of the Industrial Disputes [ID] Act, 1947. Section 33(1) bars an employer from changing the terms of service of its workmen (to their prejudice) or terminating the workmen’s services during the pendency of any proceedings, including conciliation proceedings.

In the present case, the JNU administration reportedly laid off close to 500 security personnel from September 2019 onwards. Advocate Surya Prakash informed The Leaflet that “500 workers were removed from JNU in September 2019, but these ten guards were adamant and we all tried to support them to fight.” Highlighting how the tribunal’s order “gives an important message after their struggle for three years”, Prakash said that the other 490 workers also had a matter pending in court, pertaining to arrears worth 80 crore rupees. The workers argue that no notice pay or retrenchment compensation has been given so far to those terminated.

The applicant guards, who had been working on the campus ranging from periods of eight to 12 years, were informed that their services would be terminated on September 18, 2019. Following this, they immediately approached the Delhi High Court, which passed orders restricting the respondent (JNU) from terminating their services. The guards had been contracted under two companies, namely the multinational G4S Secure Solutions (India) Private Limited and SIS Limited, but despite change in contractors, the absolute control over their work remained with the university administration, and their lawyers argued that JNU remains their ‘principal employer’.

Following the removal of the guards, the administration reportedly hired the services of the Cyclops Security and Allied Services company, under a policy of hiring ex-servicemen. The applicants, however, argued that most security guards presently employed by the company are not ex-servicemen. Their petition states that the “deployment of new contract agency … was done in clandestine manner and in contravention of the established norms and procedure … with the sole purpose of getting rid of the security guards, who were unionising themselves and fighting for their rights. This is an unfair labour practice.”

Although the Delhi High Court passed orders in 2019 to restrict JNU from terminating the guards, they submitted that they feared their services could be terminated in the coming days, thus leaving them without any means to earn a living. Their lawyers also added that they were “continuously threatened from raising issues through the union” and being prevented from taking membership of the All India General Kamgar Union.

In its order, the CGIT cited the judgments in the cases of The Management of Hotel Imperial, New Delhi vs. Hotel Workers’ Union (1959) and Jaipur Zila Sahakari Bhoomi Vikas Bank Ltd. vs. Ram Gopal Sharma & Ors. (2002) in which the Supreme Court held that when, during the pendency of an industrial dispute the service condition is changed without approval of the Tribunal, it will be deemed that the order of dismissal was never passed.

The tribunal’s Presiding Officer added that given the above principles, it was ‘desirable to grant the interim protection’ to the guards who apprehended discontinuation of their service by JNU.