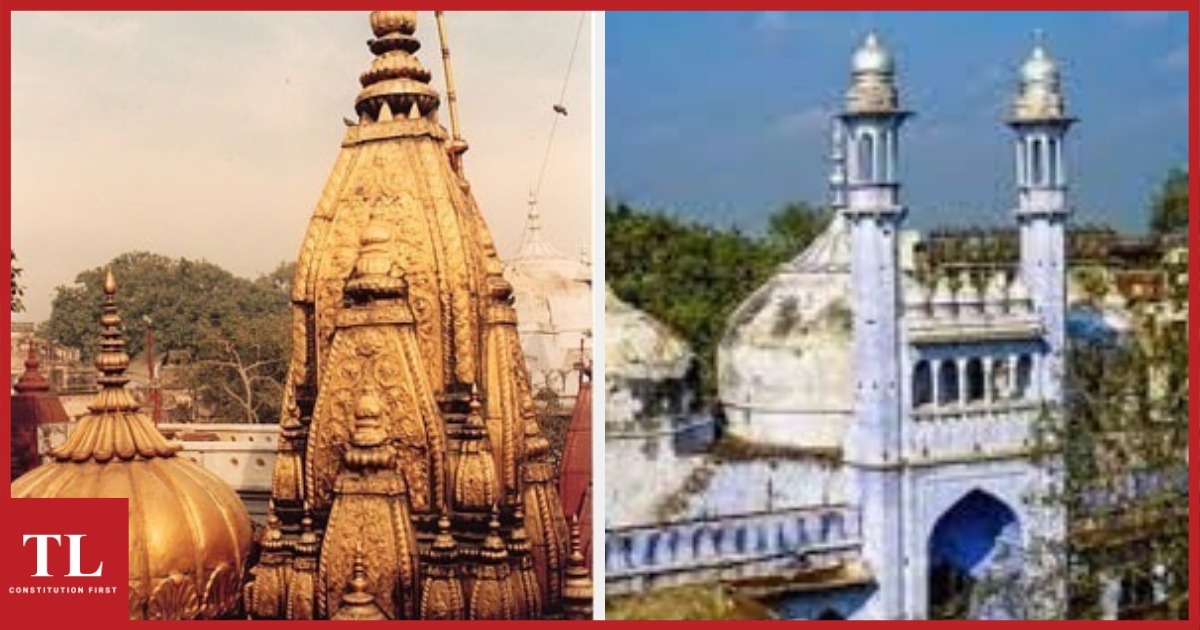 A Varanasi court Thursday directed the Archaeological Survey of India (ASI) to conduct a physical survey of Varanasi’s Kashi Vishwanath Temple and the adjacent Gyanvapi Masjid.

It directed the director-general of the ASI to constitute a five-member committee of eminent persons and experts well-versed with archaeology with two of its members being preferably from the minority community.

The committee’s prime purpose, the court said, would be to find out whether the religious structure standing at the disputed site is a superimposition, alteration or addition or if there is structural overlapping of any kind over any other religious structure.

The committee would also trace if any temple belonging to the Hindu community ever existed before the mosque was built or superimposed or added at the disputed site. If so, the committee was to find out the age, size, monumental and architectural design or style, etc., and what Hindu deity or deities the same was devoted to.

The court added that while carrying out the survey, the committee would ensure that Muslims were not prevented from offering namaz at the disputed site. If the same was not practical due to the survey work, the committee would provide Muslims an alternative, suitable place to offer namaz within the precincts of the mosque.

The Court rejected the argument of the defendants that the mosque had been entered at the disputed site in the revenue records, hence the same was not open for challenge.

“It is well settled that a revenue entry is not a conclusive piece of the evidence establishing the title of the person whose name has been mutated. It is always open to challenge in a regular civil suit”, the Court held.

It said a survey by the ASI alone could bring the truth of the matter before the court. Irrespective of what surfaces, the survey by ASI may go on to help not only the plaintiffs but also the defendants, if their version is indeed true.

It also directed the Uttar Pradesh government to bear the cost of the survey.

The direction came to be passed by Civil Judge (Senior Division) Ashutosh Tiwari on a petition claiming that  Mughal Emperor Aurangzeb in 1664 pulled down a portion of the 2000-year-old Kashi Vishwanath temple to build the mosque in its place. The Gyanvyapi Mosque management committee had opposed the petition.

The Gyanvapi mosque shares a boundary wall with the Kashi Vishwanath temple.