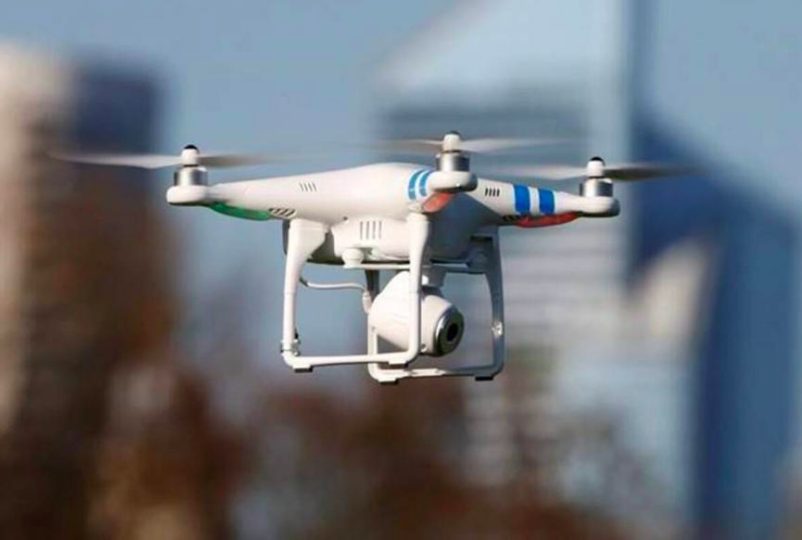 The Union Territory government in Jammu and Kashmir has banned the use of unmanned aerial vehicles (UAV) or drones in the summer capital of Srinagar, following increasing security concerns about their misuse.

The restrictions on the storage, sale, transport and possession of the drones comes a week after a suspected drone attack – first of its kind – was carried out at an air force station in Jammu.

The security agencies have since scaled up the anti-drone system and jamming technology at key military and security installations in the union territory. The UT government has issued several orders banning drones in Rajouri, Kathua and Srinagar districts, even though the ban is believed to be extended throughout the region.

In the order issued for capital Srinagar, the district magistrate has directed that the UAVs will be prohibited within a distance of 3 km from the perimetre of any civil, private, defence airports, military installations and state secretariat complex and 2 km from perimetre of strategic locations. Its flying has also been prohibited over ecosensitive zones around national parks and wildlife sanctuaries.

“Keeping in view the security situation apart from concerns of breach of privacy, nuisance and trespass, it is extremely dangerous to let unmanned aerial vehicles to wander around in the skies within the territorial jurisdiction of district Srinagar,” the July 3 order read.

The district administration has also directed people, who already own a drone or any similar UAV, that they have to “ground the same” in the local police station under a receipt.

The use of UAVs, especially camera and surveillance drones, have increased in numbers since the past few years as the armed forces employ them during cordon and search operations and at the site of gunfights with militants.

The decision also directs government departments using UAVs for mapping, surveys and surveillance in agricultural, environmental conservation and disaster mitigation sector to inform local police station before carrying out any of these activities.

The targeting of a base in Jammu through a drone was seen as a serious escalation by the security agencies that could lead to a spike in attacks even in secure locations. Since the attack in Jammu, there have been as many as seven UAV sightings in Jammu areas following which the entire region has been put on alert.

The hostility through UAVs has increased at a time when a ceasefire holds between India and Pakistan along the Line of Control (LoC). The fresh agreement was announced by the two countries earlier in March this year after two years of a surge in ceasefire violations across the LoC.

An Army officer, who wished to remain anonymous, told NewsClick that the ceasefire along the LoC is “holding up fine”. “While the guns have fallen silent there are these hostile activities which include smuggling of arms and ammunition and contraband traditionally and though UAVs,” he said. The officer believes that drones are a “threat”, however, it is unlikely that the use of drones could impact “significantly” the insurgency in the region.

The concerns remain nevertheless. Following the Jammu attack, MM Naravane, Chief of the Indian Army Staff, said that the easy availability of drones to both state and non-state actors has increased challenges for the security forces.