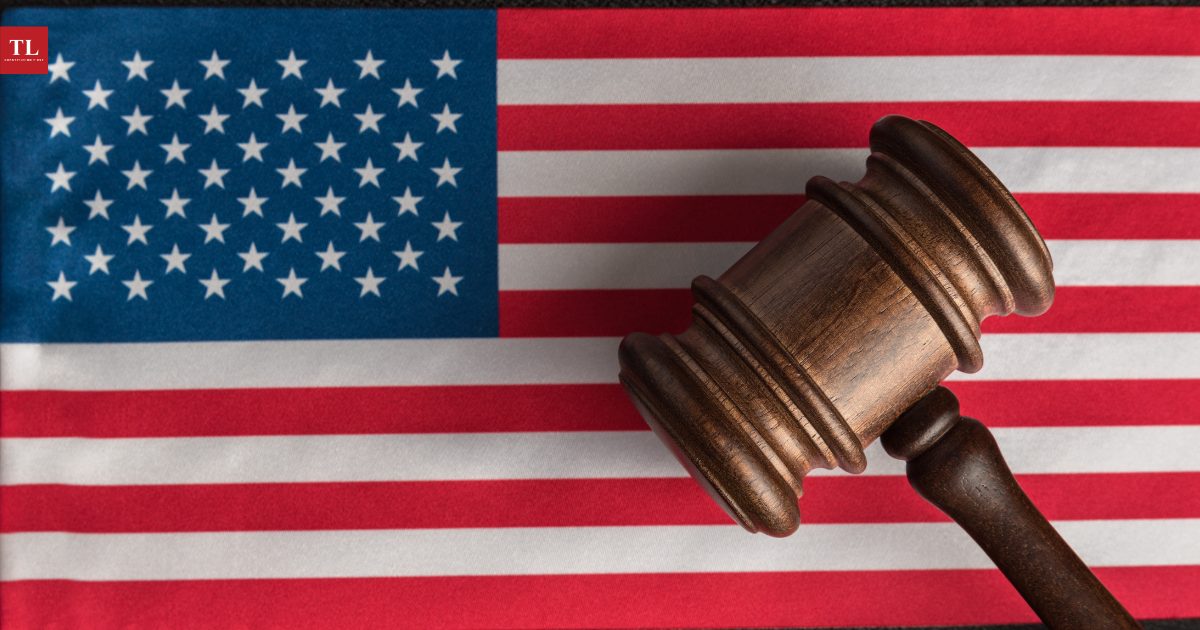 US Justice System: Prosecuting Minors as Adults Has Done More Harm Than Good

The United States’ criminal justice system allows prosecutors to charge minors with grave penalties without taking into account their age and adolescence. Many are tried in adult criminal courts and held in adult prisons. This has led to an increase in recidivism rates and danger to the physical safety of minors. However, the Juvenile Justice Act and various judgements have created a more conducive framework for these children, writes HARI MANGALAM.

A separate and individual juvenile justice system has existed in the United States for over a century, yet the country continues to prosecute minors as adults. The tough-on-crime approach adopted by the country during the 20th century has done more harm than good.

The lack of a descriptive system has allowed the police, prosecutors and judges to penalise children for insignificant crimes, much before their cognitive facilities are fully developed.

In the 1990s, the number of minors facing adult charges skyrocketed as a result of a false and racist theory that a new wave of “super-predators” was on the rise. Despite the fact that crime has gradually declined since then, these laws continue to subject minors to criminal prosecution and punishment. The indiscriminate prosecution and trial of cases have made children who can’t legally drink alcohol or vote, serve life imprisonment.

Nevertheless, the United States Congress has taken steps to rectify the situation. In 2018, the Juvenile Justice Reforms Act was introduced, which mandates certain standards from US states before placing criminals in the justice system in exchange for federal funding. The Act instills certain essential requirements. However, it hasn’t been able to entirely end the practice of prosecuting minors as adults.

Multiple US states still continue to treat children as adult offenders and much scope for improvement exists in the country’s criminal justice system.

In June 2016, a 14-year-old boy was arrested for throwing stones at a police rally. The minor was charged with two felonies and prosecuted as an adult for his actions. The prosecutors reportedly said that they wished to lead the boy into a new life, but his attorney disagreed and argued that it was simply a veiled attempt to destroy the boy’s life.

The incident might seem like something out of a Palestinian deep-cuts report, but that is hardly the case. The boy was prosecuted for two felonies as an adult in New Mexico, US. The United States’ criminal justice system allows prosecutors to charge minors with grave penalties without taking into account their age and adolescence.

The Inter-American Commission on Human Rights released a report on the situation of minors in the United States’ criminal justice system.

As per the report, in violation of their right of special protection and the right to be prosecuted in a specialised juvenile system, nearly 2,00,000 children are tried in adult criminal courts in the United States each year and held in adult prisons.

The statistics covered the prevalent nature of child prosecution and the ever-growing instances of excessive persecution. The report explained the most common ways in which the laws continue to push children into the adult system.  Laws that exclude children aged 17 or 16 from the jurisdiction of juvenile courts, effectively putting them in the adult criminal system; and transfer laws, which enable a minor to be charged as an adult if certain conditions are met, were at the top of the list.

In addition to the findings of the reports,  multiple concerns about the lack of due process norms for minors in the criminal justice system have been recorded. The prima facie due process issues include lack of consistent and specialised legal representation for minors, the tendency of minors to waive their right to legal representation, lengthy wait times before cases are resolved, the use of plea deals without informing the children about the involved ramifications and a lack of legislation requiring or encouraging family participation.

The absence of due process and lack of systemic procedures in the criminal administration process has allowed the victimisation of minors and children in the US. This has destroyed thousands of lives.

Such inequitable treatment subjects minors to different types of dangers, including abuse in detention centres and mental trauma.

The adolescence of the children as well as the dangers they face is the primary reason behind the need for protective provisions.

The idea of prosecuting minors as adults was introduced to propagate the tough on crime approach. However, this hardly deters such children from future crimes. As per a 2010 report published by the University of California’s School of Law, the prosecution of children in adult courts has hardly increased deterrence.

In reality, many states have recorded an increase in recidivism rates.

The report also highlighted the fact that children who were prosecuted in juvenile courts benefited from various rehabilitative programs and features that the juvenile institutions provided. Unfortunately, in the adult system, no rehabilitative mechanisms exist and the minors never get an opportunity to learn moral values, critical thinking skills etc., which are essential to become law-abiding citizens.

In the adult system, the only teachers that are available to the prosecuted children are hardened criminals.

In addition to the attack on their cognitive abilities, the adult prosecution system cannot guarantee the physical safety of minors. As per the Inter-American Commission on Human Rights, children and adolescents are subjected to serious human rights violations in adult prisons primarily because these facilities do not adapt their environments to match the age and maturity of minor inmates. Children are frequently held in solitary confinement in these jails, depriving them of physical exercise, education, and human interaction, as well as access to mental health treatment.

The inappropriate use of force by correctional officials also generates a pervasive climate of dread and dehumanisation.

The data recorded by the Commission indicates that minors are five times more likely to be physically and sexually abused in adult containment centres, are more likely to witness violent crimes or becomes targets for institutional abuse and have a 50 percent higher chance of being attacked with a weapon.

Multiple institutional studies and data collection drives have come to the same conclusion that the tough on crime approach does more harm than good. Accordingly, the legal structure requires more sensitive and rehabilitative features with enactments that support minors out of the criminal system instead of pushing them into a life of crime.

The Trail of Change

Multiple enactments and judicial dispositions have tried to create a more holistic framework for child offenders and the frontrunner in this effort has been the Juvenile Justice and Delinquency Prevention Act, 2018. The Act was established in 1974 and authorised in 2018. Its broad goals are based on the premise that children, teenagers, and families linked with the juvenile and criminal justice systems should be protected by federal standards of care and custody, while simultaneously upholding community safety standards.

The Act has four core requirements–support for status offenders, adult jail rehabilitation, reduced racial disparity and separated detainment. It focuses on providing alternatives for status offenders, including rehabilitation and addiction treatment, and works to reduce ethnic and racial disparities within the juvenile justice system. The Act has facilitated federal-state partnership to ensure a degree of safety to minors.

In addition to the Act, multiple judicial dispositions have tried to create a more conducive juvenile justice sphere. Even though the early 1990s saw an increase in criminal prosecution, judgements from the previous decades tried to create a favourable framework for child offenders.

In re Winship, the court held that offences must be proven beyond a reasonable doubt for juveniles to be pronounced guilty; the ruling came at a time when the preponderance of evidence approach was followed. In Breed v. Jones, the US court provided categorical protection against double jeopardy for minors. Similarly, more recent judgements like Roper v Simmons, Graham v. Florida and Miller v. Alabama established that the imposition of death penalties for child offenders is excessively cruel and made it essential to introduce parole provisions in convictions for minors and held that all mitigating factors must be taken into consideration before penalising a minor respectively.

Accordingly, the Juvenile Justice Act and similar judgements from various courts have allowed some progress in the juvenile justice sphere and the general tendency of law-makers and prosecutors is to create a more conducive framework for minors.

The change in prosecuting minors comes as a welcome change for child rights and development. However, in order to completely end excessive punishments and dispositions, in addition to effective enforcement of the Juvenile Justice Act, sensitivity training is required.

The Act may introduce essential notions. However, until the members (judge, prosecutor, police) of the justice system are not sensitised via workshops and training sessions, institutional change cannot be achieved. A guaranteed change in child prosecution requires institutional as well as social support.

(Hari Mangalam is from West Bengal National University of Juridical Sciences. The views expressed are personal.)