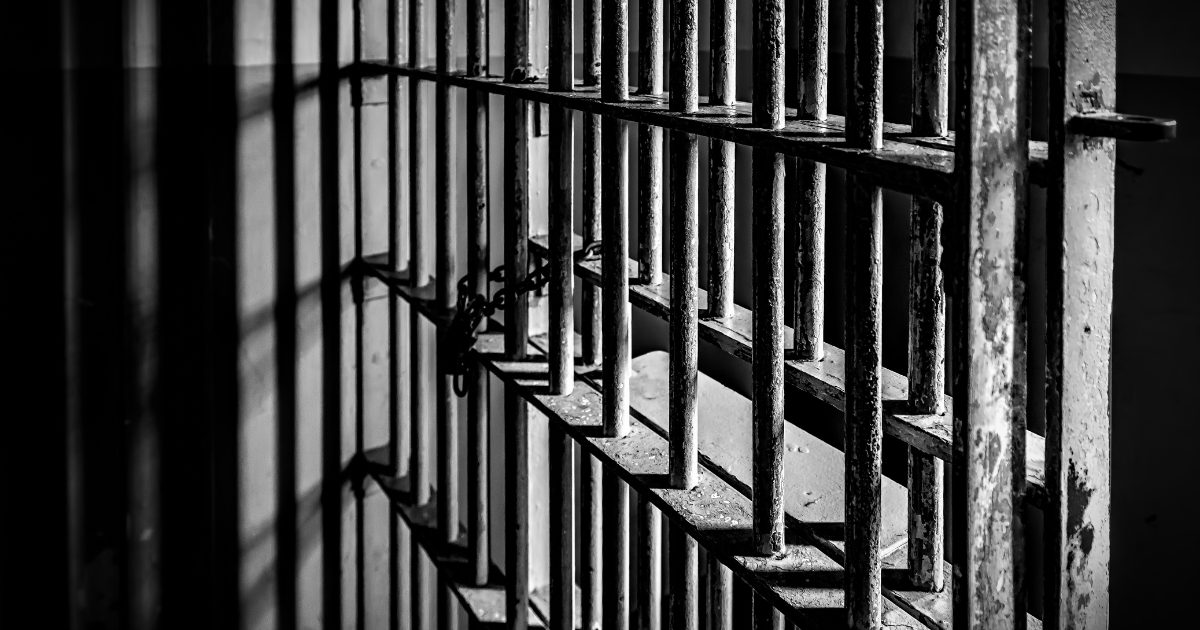 The advisory issued by the Ministry of Home Affairs (MHA) to the states and union territories has laid down detailed eligibility criteria to be considered by a panel of senior officers, to extend the benefit of remission to prisoners of different categories.

The Union Government has asked the State governments to give special remission to prisoners and release them in three phases- August 15 this year, January 26, 2023, and again on August 15 next year. This, the government says, is to celebrate the ‘Azadi Ka Amrit Mahotsav’ as a series of events to commemorate the 75th anniversary of India’s Independence.

Azadi Ka Amrit Mahotsav is an initiative of the Government of India to celebrate and commemorate 75 years of independence and the glorious history of its people, culture and achievements.

The MHA, in its letter, to state governments and the Union Territories [UTs] has made it clear that the benefit of the special remission is restricted to certain categories of convicted prisoners who have consistently maintained overall good conduct, especially those with no punishment during the last three years. The MHA’s scheme will benefit the following categories of prisoners:

The proof of age of convicts, the MHA letter states, should be determined as per the matriculation certificate or birth certificate. In the absence of both, age given in judgement of the trial Court may be taken, it states.

The MHA has advised the states to constitute a State Level Screening Committee, comprising the following persons, to examine cases of eligible prisoners satisfying conditions prescribed by it: Additional Chief Secretary/Principal Secretary/Secretary In-charge of Home Department of State/UT as Chairperson; Additional Chief Secretary/Principal Secretary/Secretary In-charge of the Department of Law and Justice of State/UT as Member; and DG/IG Prisons of State/UT  as Member Secretary.

The State Level Screening Committee will review the records of all prisoners and identify the eligible prisoners who satisfy the prescribed conditions for remission and make its recommendations to the State Government after examining each case in detail and taking into account all relevant factors, and take a considered decision to provide the benefit of special remission scheme to entitled convicts.