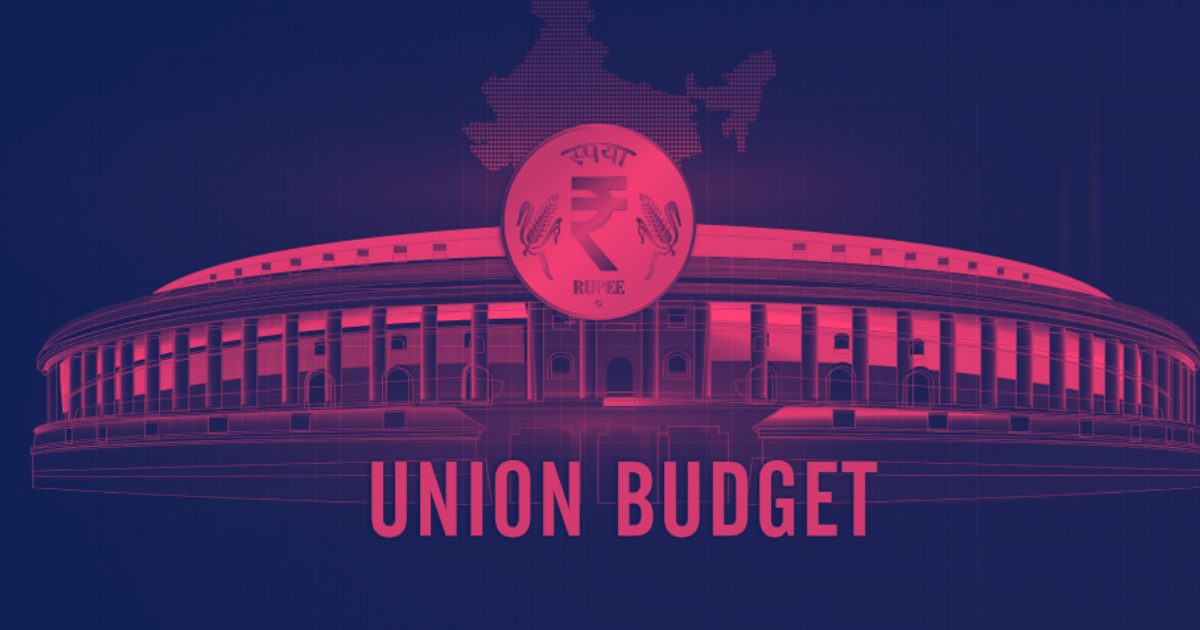 Union budget 2022-23: which of the inequalities will it impact?

Given the need to tackle the current crisis of poverty and shortage of demand, the recent union budget needed to act on reducing inequalities and increasing employment generation. It fails on these counts, writes PROF ARUN KUMAR.

THE Union Budget 2022-23 was expected to take steps to tackle the problem of inadequacy of demand so that the economy’s rate of growth could be accelerated. This problem has persisted and had led to the rate of growth to slow down in the last four years. In turn, this problem is linked to the growing inequality in the country, which has been highlighted by several recent reports. The latest report is from the non-profit think tank People’s Research on India’s Consumer Economy [PRICE]. It shows not only aggravation of inequality but also of poverty since 60 per cent at the bottom who were already poor or close to the poverty line lost incomes.
It is true that the problem predates the pandemic. It has been ignored by the elite and the well-off because it was a statistic which could be invisibilized. But no more during the first COVID-enforced national lockdown, when images of the distress of the poor were daily beamed into homes by the media. Millions walking back to their villages under trying conditions could not be cynically ignored. An overwhelming majority of the workers said that they did not have enough savings to buy even one week of rations; that implies that poverty increased phenomenally during the pandemic.
Thus, tackling poverty and inequality should have been a high priority. Let us understand the nature of poverty and inequality in India and then what could have been done in the budget.
Also read: Union health budget fails the people again

The PRICE report presents the average income in 2015-16 and 2020-21 in five quintiles. It shows that the bottom 60 per cent in the income ladder have lost incomes (in real terms) and the poorer the household, more the loss of income. This is the period during which demonetization and the Goods and Service Tax also hit the unorganized sectors hard.

The PRICE report shows that the bottom 60 per cent in the income ladder have lost incomes (in real terms) and the poorer the household, more the loss of income.

In effect, the top three per cent have considerably more incomes than the data reveals, so the disparity between them and the bottom 60 per cent has risen substantially more than what is revealed by the PRICE survey.

Effectively, 90 per cent of Indian families were poor in 2018 if not extremely poor (implied by the poverty line). These people would have been forced to curtail their consumption with loss of incomes during the pandemic.

This estimate is based on consumption, while the PRICE survey is based on incomes. Surveys usually suffer from discrepancies of various kinds but the most important is the deliberate under reporting or inability of individuals to recall accurately their actions a week or a month back. Experience of this author in collecting income data from households suggests that not only do people not report their black incomes, they also do not fully reveal their white incomes. So, data typically under represents disparities.
Also read: Social Sector Given Short Shrift in Budget

Global financial services firm Credit Suisse and British confederation of charitable organizations Oxfam have been publishing reports on wealth inequality. They have highlighted the growing gap between the top one per cent and top ten per cent versus the bottom 50 per cent. According to Credit Suisse, in 2018, of the total wealth, the richest one per cent held 51.5 per cent and the richest ten per cent owned 77.4 per cent of it, while the bottom 60 per cent, the majority of the population, only had 4.7 per cent.
Surveys of wealth are even trickier than of incomes since valuation of wealth poses problems. There is under valuation of assets like real estate and jewelry. Also, the valuation is done at the purchase price years back and not at the current market price. Since the former is usually a fraction of the latter, there is underestimation. In effect, disparity is higher than the surveys reveal.
There are then three different kinds of disparities – wealth, income and consumption. Theoretically, wealth disparity is greater than income disparity, which should be greater than consumption disparity.
The reason is that the poor by definition do not have enough incomes to even fulfill their basic needs so they hardly save. They typically dissave when they borrow for consumption. So, their consumption is more than their income. The well-off sections save, so their consumption is less than their income. That is why the income disparity is greater than the consumption disparity. The savings of the well-off accumulate every year and add to wealth which gets them a return, so it grows rapidly while the poor have little saving and hardly have any wealth. That is why wealth disparity tends to be greater than income disparity.
Wealth disparity is an important factor in growing income disparity, since there is a return on the investments which can be very large. That is why the real disparity in society is between holders of capital and wage earners and not among the wage and salary earners. Further, wealth is passed on from one generation to the next and keeps accumulating in the hands of the well-off families. Also, due to their political clout, the wealthy obtain many concessions in taxes on the plea of incentivizing them to invest more. This lowers their tax rates and that helps their wealth and income to grow further. So, the crucial disparity is the wealth disparity.
Also read: Widening of inequality is a natural consequence of capitalist planning

Disparities and poverty push down consumption and result in slowing down of growth as witnessed in India pre-pandemic. American investor Warren Buffet said in 2011 that inequalities are bad for capitalism and proposed that the rich be taxed more. He was supported by the rich in the US, Germany, and France, among other. This call was repeated in 2019 and again recently during the pandemic, to support the poor.

The savings of the well-off accumulate every year and add to wealth which gets them a return, so it grows rapidly while the poor have little saving and hardly have any wealth. That is why wealth disparity tends to be greater than income disparity.

Given the need to tackle the current crisis of poverty and shortage of demand, the budget needed to act on reducing inequalities. Increase in employment generation was crucial. The budget does propose a 35 per cent increase in capital expenditures, but most of this is allocated to the capital intensive infrastructure like roads and railways. Construction of such projects is very capital intensive and offers few direct jobs. The allocation for the Mahatma Gandhi National Rural Employment Guarantee scheme has been drastically cut while allocations to rural development, agriculture sector and health sectors is less in real terms compared to the current year. So, these areas that can offer many jobs are being curtailed.
The substantial step up in the education sector is for technology rather than employing more teachers. In fact, the budget is proposing much greater use of technology everywhere, like use of drones in agriculture. That will not offer jobs to the large numbers who have low skills and have been displaced from the unorganized sector. The emphasis is on the organized sector which directly offers few jobs rather than on the unorganized sectors where many more jobs can be generated.
The large numbers who are now permanently unemployed and have given up looking for work, the under employed and the disguised unemployed need work to boost incomes and consumption. So, there is a backlog of unemployment, and lack of adequate amount of generation of work is adding to the problem of inequality and disparities
For boosting consumption at the lower end of the income scale, food subsidies and transfers to the poor needed to be increased, but they have been curtailed. For improving income distribution, increase in direct tax rates and lowering of indirect taxes was required which has not been proposed. Finally, to lower wealth disparities, wealth tax was required but it has not been introduced. Along with that, there was need for estate duty and gift tax.
Also read: In post-Covid world, India must fix its broken tax structure to achieve social and economic justice
Reduction in disparities and increase in growth would have put far more income in the hands of the lower 60 per cent in the income ladder than all the schemes for the poor, and there are many of them. Such schemes do not solve the basic problem but are palliatives. The Prime Minister said at the World Economic Forum last month that 80 crore Indians were offered free foodgrains during the pandemic. While this highlighted his government’s achievement, it is also an admission on the world stage of existence of mass poverty.

The budget is proposing much greater use of technology everywhere, like use of drones in agriculture. That will not offer jobs to the large numbers who have low skills and have been displaced from the unorganized sector. The emphasis is on the organized sector which directly offers few jobs rather than on the unorganized sectors where many more jobs can be generated.

The crux of the matter is elimination of poverty, and that requires instituting basic changes in policies that currently lead to persistence of mass poverty.
(Prof. Arun Kumar is Malcolm Adiseshiah Chair Professor, Institute of Social Sciences, and the author of `Indian Economy’s Greatest Crisis: Impact of the Coronavirus and the Road Ahead’. The views expressed are personal.)