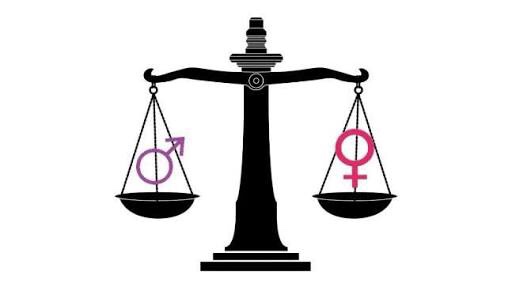 Govt committed to uniform civil code but only after “wide-scale consultations”, Centre to LS

The Central Government Wednesday informed the Lok Sabha that it is committed to honour the mandate of Article 44 (Uniform Civil Code) of the Constitution, but said it requires wide-scale consultations.

In response to a question whether the Government has a plan to introduce a bill on the Uniform Civil Code, the Union Law Minister @rsprasad informs the Lok Sabha that the Govt is committed to honour the mandate of Article 44. However, this requires wide-scale consultations. pic.twitter.com/v8waONzWxp

Union Law Minister Ravi Shankar Prasad was responding to a question by a Member of Parliament (MP) whether the government plans to introduce a bill on the Uniform Civil Code (UCC) this year.

“Article 44 of the Constitution of India states that the state shall endeavor to secure for the citizens a Uniform Civil Code throughout the territory of India. The Government is committed to honour this Constitutional mandate. However, this requires wide-scale consultations,”  the Minister replied.

On the question of whether the government plans to abolish minority status accorded to certain religions, the Minister said there was no such plan.

The Delhi High Court in August 2019  asked the government to file an affidavit in response to a PIL seeking the constitution of a judicial commission or a high-level expert committee to draft a UCC for securing gender justice, equality and dignity of women.