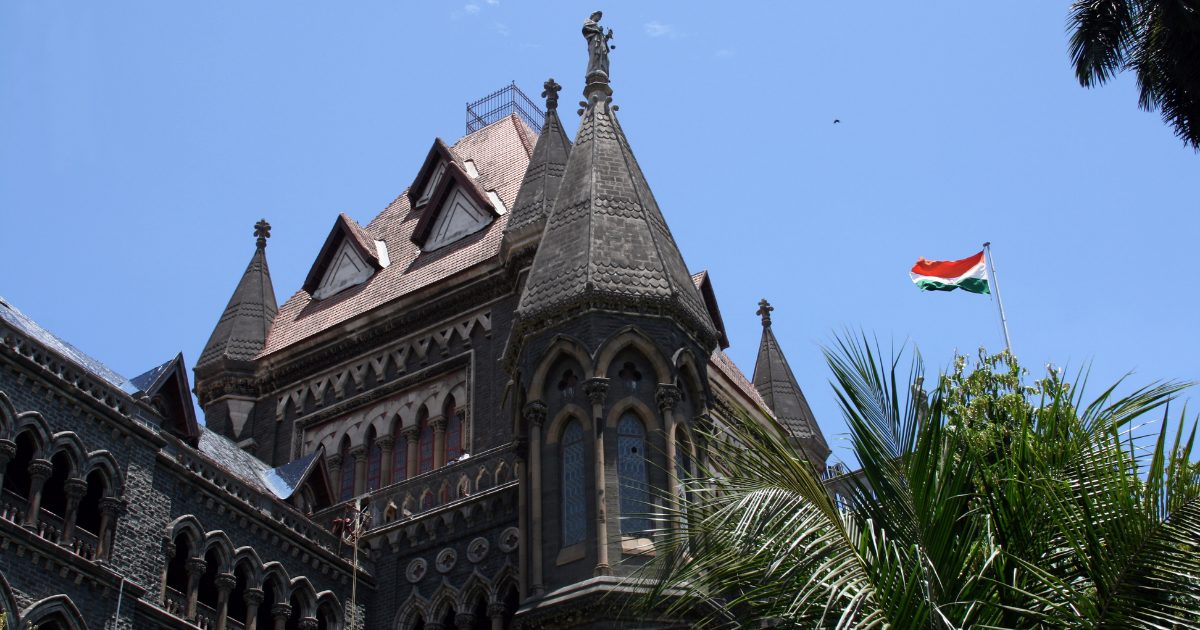 Mumbai, Mar 9 (PTI) Referring to differences between Maharashtra Chief Minister [CM] Uddhav Thackeray and Governor B.S. Koshyari over various issues, the Bombay High Court on Wednesday said it was “unfortunate” that the two highest constitutional functionaries in the state “did not trust each other”.

A bench of Chief Justice [CJ] Dipankar Datta and Justice M.S. Karnik said it would be appropriate for the two (the CM and the governor) to sit together and sort out the differences.

The court made the oral observations while presiding over two PILs [public interest litigation], filed through counsels Mahesh Jethmalani and Subhash Jha, challenging the procedure for selection of the Maharashtra Legislative Assembly Speaker.

The high court dismissed the pleas after a lengthy hearing, holding that the procedure did not breach the citizens’ fundamental right to equality before law, as guaranteed by Article 14 of the Constitution.

Jethmalani, representing Bharatiya Janata Party legislator Girish Mahajan in one of the two PILs, told the court that the present procedure, brought through an amendment in December 2021, that provided for the chief minister alone to advice the governor on such selection was unconstitutional, and the governor must be advised by a council of ministers and not just the CM.

Jethmalani further argued that by not interfering in the issue, the court would be failing to protect public interest.

The court, however, said the petitioners would have to try harder to show how the general public was being affected by the election of the Assembly Speaker.

“You have to show that this issue is worthy of a PIL.The Speaker is just a member of the legislature. What is the public interest here?” the court asked.

The court also referred to the recent stalemate between the Maharashtra CM and the governor over the nomination of 12 members of the Legislative Council [MLC] in the state (under the governor’s quota).

The issue was raised before the high court in a PIL last year, and in August 2021, another bench led by CJ Datta had held that it was the duty of Governor Koshyari to declare his decision on such a nomination within reasonable time.

The HC had then said the governor must speak with the chief minister and let the latter know about his reservations, if any, on the list of nominees.

On Wednesday, the court said the governor was yet to finalise the nomination despite its order passed almost “eight months ago.”

“At that time, it was argued that democracy will collapse, etc.,” the court said.

“Has democracy died because the governor hasn’t nominated the 12 MLCs yet, an issue graver than the present? Our democracy is not as brittle,” it said.

The bench said it was not appropriate for an appellate court to interfere in all legislative matters.

“We should have some faith in the governor’s discretion. The chief minister is the head of the state. We cannot go to the extent of saying either of the two are not right here,” the HC said.

“The unfortunate part in Maharashtra is that the two highest constitutional functionaries do not trust each other. You both (CM and governor) please sit together and sort this out between yourselves,” it said.

The court, while dismissing the pleas, also asked where such an amendment prohibited other legislators from voicing their suggestions on the Speaker’s election?

The court also said that the sum of Rs 12 lakh out, including Rs 10 lakh submitted by Mahajan and Rs 2 lakh by citizen Janak Vyas at the beginning of the hearing to prove their respective bonafide, stood forfeited.