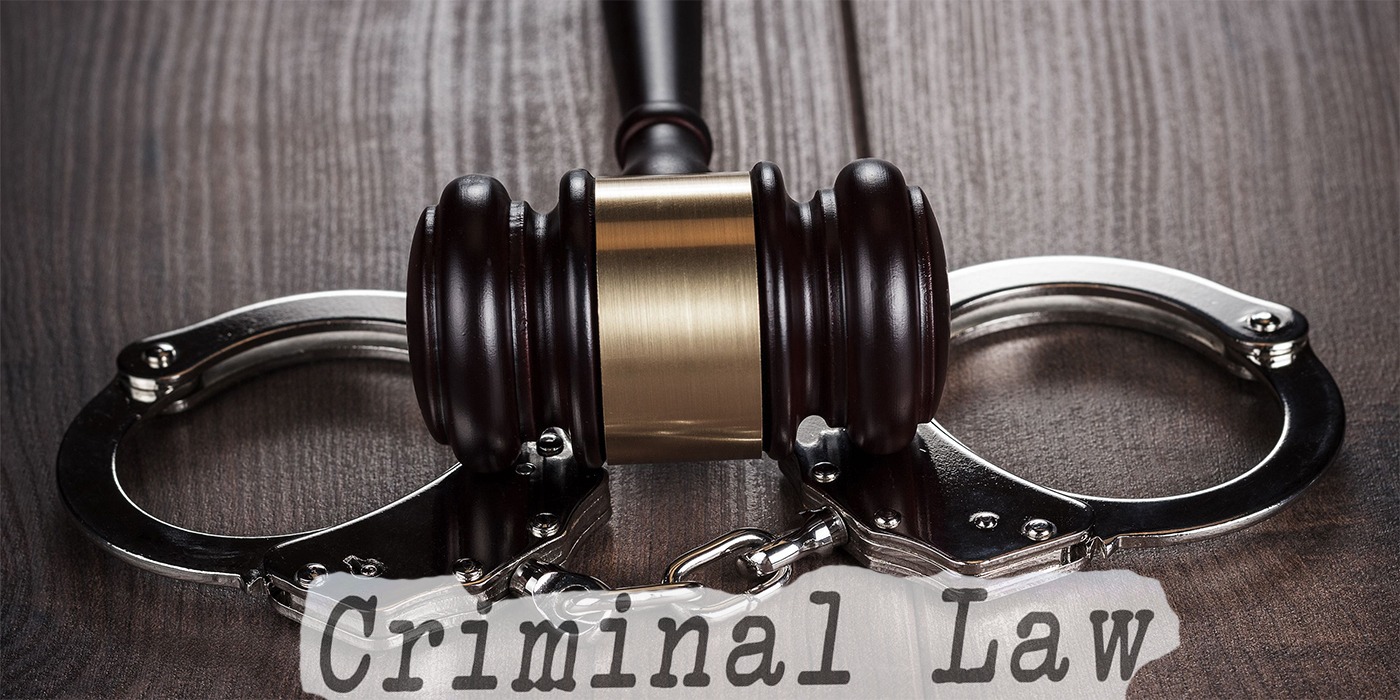 [dropcap]C[/dropcap]ONTINUING with our series on fair investigation, in this column we’ll focus on one of the most important aspects, which happens to be the issue of oral evidence. In criminal law, broadly, we have prosecution for the State and the accused person on the other side.

The concept of one the most important party in the proceedings is identified in recent times as the Victim, and in the year 2009, by way of amendment, it was inserted under Section-2[(wa)] of the Criminal Procedure Code. Therefore, the conduct of the accused and of the victim is an important fundamental aspect of any investigation, which any investigating officer should take into account minutely.

The role of conduct is explained in Section 8 of the Indian Evidence Act, which is as follows:

Explanation 1.—The word “conduct” in this section does not include statements, unless those statements accompany and explain acts other than statements; but this explanation is not to affect the relevancy of statements under any other section of this Act. Explanation 2.—When the conduct of any person is relevant, any statement made to him or in his presence and hearing, which affects such conduct, is relevant.”

As the present discussion is based on the concept of fair investigation, therefore discussion on conduct, whether previous or subsequent, referring to Explanation 1 of Section 8 of Evidence Act is with respect to only the criminal proceedings. If the issue at hand is the crime committed by A against B, then for the investigation, or in order to find the fact as to what happened, the previous as well subsequent conduct of A, the accused, and also B, the victim, is relevant. This conduct is not merely the statements made, but as laid out in Explanation 1, the oral statements which are accompanied and explained by the acts of the person making the statement to complete it, are also a part of conduct.

Here is an example.

The facts that, either before or at the time of, or after the alleged crime, A provided evidence which would tend to give to the facts of the case an appearance favourable to himself, or that he destroyed or concealed evidence, or prevented the presence or procured the absence of persons who might have been witnesses, or suborned persons to give false evidence respecting it, are relevant.

(b) The question is, whether A robbed B.

The facts that, after B was robbed, C said in A’s presence—”the police are coming to look for the man who robbed B”, and that immediately afterwards A ran away, are relevant.

(c) The question is, whether A was sexually violated.

The facts that, shortly after the alleged rape, she made a complaint relating to the crime, the circumstances under which, and the terms in which, the complaint was made, are relevant.

(d) The question is, whether A was robbed.

The fact that, soon after the alleged robbery, he made a complaint relating to the offence, the circumstances under which, and the terms in which, the complaint was made, are relevant.

Therefore, conduct is the expression in outward behaviour of the quality or condition operating to produce those effects. The immediate reaction of the accused having some bearing on the fact that he committed the crime, or it’s the false implication. It will be opposed to human conduct that an accused involved in a serious crime like murder would still be wearing blood stained clothes even after four days of the crime. Similarly, sharing of plan to kill deceased with stranger is also opposed to normal human conduct.

Equally important is when accused is pointing to police the place of article with which he committed the crime, or the place where he buried the body soon after the crime, and the recovery of things or corpus — all contributing to the conduct of the accused, and is admissible against him under Section 8 of the Indian Evidence Act.

Likewise, the conduct of the victim, or the complainant soon after the crime is committed against him, is also an important factor, which is to be considered by the investigating officer only with reference to Explanation 1. As discussed above, not mere statement of the complainant, but the statement accompanying and explaining the acts constitute the aspect of conduct.

Like in illustration (c), after being sexually violated/raped, she complained to her parents or to another confidante that she has been raped, etc.; it’s not only the complaint to punish, but she is looking for assistance and/or protection. For example if A is running out besmeared with blood and crying helpless to the people of vicinity to save his life from B, who had wounded him and is about to beat him more, it is certainly a conduct and an important factor of fair investigation as not merely an oral statement, but also his cries, his wounded body, etc. are accompanying and explaining his statement.

To understand conduct of both the parties under Section 8 of the Indian Evidence Act as an important factor of fair investigation, we have famous and a landmark case of Allahabad called Queen-Empress vs Abdullah on 27 February, 1885.

Succinctly, facts of this case are: Abdullah was charged with the murder of one Dulhari, a prostitute, by cutting her throat with razor. While she was still alive, Dulhari, with her throat cut, was taken to police station, where she was questioned by her mother in the presence of a sub-inspector, then by the sub-inspector. She was then taken to the hospital where she was questioned by the magistrate; she was unable to speak but conscious and was had to make signs.

The magistrate mentioned certain names and asked regarding them one by one if they wounded her. She waived her hand backward and forward, thus making a negative sign. Then she was questioned whether Abdullah had wounded her; she moved her hand up and down. This was understood as a sign of affirmation by the magistrate. Question was put to her whether she was wounded by knife or sword. She made a negative sign with her hand. The question was asked whether she was wounded with a razor; she made an affirmative sign with her hand.

All this was held to be conduct — under Section 8 of Evidence Act — of the person against whom an offence was committed under an inquiry. The issue in this case was: “Did Abdullah kill the deceased by cutting her throat?”

Dulhari not only made an oral statement but also satisfied the condition precedent of admissibility of her statement. Her state of health, the manner in which she tried to explain to her mother, the police and finally to magistrate. With her throat cut, at her deathbed she anxiously explained by moving her hand in answer to questions, how she got injuries, accompanying her action was her conduct. This conduct was relevant for further investigation against Abdullah.

In sum, the conduct raises several questions before the investigating officer, which need to be answered/found for fair investigation. Like in the case under discussion, so many questions had to be investigated after receiving the evidence of conduct of the victim: Why did Abdullah enter the house of Dulhari? Why did he attack her when she was asleep? How did he open the door, or was the door without any latch?

Any such important question about conduct if not investigated or left unanswered by the investigating officer whose duty is to dig out the facts, “then it is not a fair investigation”.