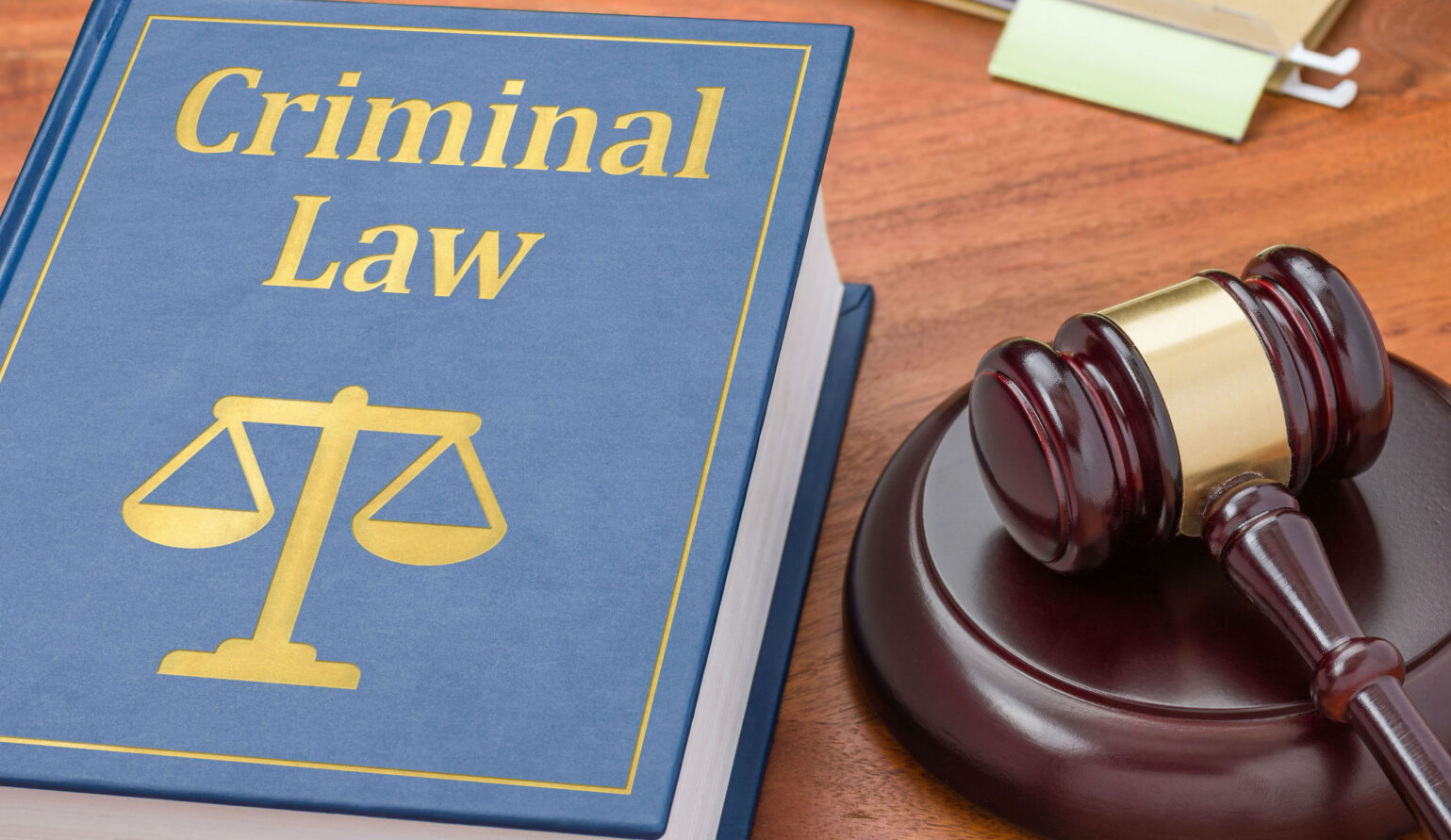 [dropcap]A[/dropcap]s we discussed in the first column, to understand criminal law, we have to take into account the Indian Evidence Act as well as the Constitution. For the concept of “fair investigation”, we have to catch hold of the dual-stringed fundamental right of the complainant as well as of the accused persons, under Articles 20 and 21 of the Constitution. Before understanding fair investigation, we need to understand, what is investigation, why and when is it required.

Investigation is done to dig out facts, on the piece of information received by the investigator after having collecting the facts as perceived by the witnesses via oral testimony, as well as physical and documentary evidence etc.

What is a Fact?

The term “fact” is defined in Section 3 interpretation clause of the Indian Evidence Act:

(1) any thing, state of things, or relation of things, capable of being perceived by the senses;

(2) any mental condition of which any person is conscious.

(b) That a man heard or saw something, is a fact.

(c) That a man said certain words, is a fact.

(e) That a man has a certain reputation, is a fact.

The term “investigation” is defined in Section 2 (h) in Code of Criminal Procedure, 1973:

Hence, investigation is a systematic collection of facts through oral, physical and documentary means, for the purposes of describing what occurred and explaining why it occurred.

It has been defined again in Section 3 interpretation clause of the Indian Evidence Act;

“(1) all statements which the Court permits or requires to be made before it by witnesses, in relation to matters of fact under inquiry, such statements are called oral evidence;

(2) 6 [all documents including electronic records produced for the inspection of the Court], such documents are called documentary evidence.”

Therefore, investigation commences by the police officer, as soon as there is an information of commission of an offence.

Now we must understand, before going into the detail of investigation, that what are the types of offences where the police agency of its own, comes into motion after the receipt of the information of the commission of offence.

In any penal law, there are two major categories of offences: cognisable and non-cognisable. In Criminal Procedure Code (CrPC) Section 2 gives the definitions:

(c) “cognisable offence” means an offence for which, and “cognisable case” means a case in which, a police officer may, in accordance with the First Schedule or under any other law for the time being in force, arrest without warrant;

Cognisable offences are generally very serious in nature or such cases wherein immediate police intervention is warranted. In cognisable offences, no permission or issuance of warrant by the court is required, police can start its function, according to the procedure, without any delay or soon after receiving the information. For example, in case of murder, rape, waging war against the State etc.

Further, the procedure for investigation of cognisable offence is defined under Section 157:

(1) If, from information received or otherwise, an officer in charge of a police station has reason to suspect the commission of an offence which he is empowered under Section 156 to investigate, he shall forthwith send a report of the same to a Magistrate empowered to take cognisance of such offence upon a police report and shall proceed in person, or shall depute one of his subordinate officers not being below such rank as the State Government may, by general or special order, prescribe in this behalf, to proceed, to the spot, to investigate the facts and circumstances of the case, and, if necessary, to take measures for the discovery and arrest of the offender; Provided that-

(a) when information as to the commission of any such offence is given against any person by name and the case is not of a serious nature, the officer in charge of a police station need not proceed in person or depute a subordinate officer to make an investigation on the spot;

(b) if it appears to the officer in charge of a police station that there is no sufficient ground for entering on an investigation, he shall not investigate the case.

(2) In each of the cases mentioned in clauses (a) and (b) of the proviso to sub- section (1), the officer in charge of the police station shall state in his report his reasons for not fully complying with the requirements of that sub- section, and, in the case mentioned in clause (b) of the said proviso, the officer shall also forthwith notify to the informant, if any, in such manner as may be prescribed by the State Government, the fact that he will not investigate the case or cause it to be investigated.

But, in case of non-cognisable offences, the investigation has always been done with the order of the magistrate as defined in Section 155 of Criminal Procedure code, as the non cognizable offences are not much serious offences and are punishable with three years or less, may be fine.

By now, we have understood the concept of cognisable and non cognisable offences, with respect to the duties of state machinery. There are various developed procedures in several penal Acts in recent decades, but still the basic procedural law for penal Acts is defined in Criminal Procedure Code. However, there are various amendments in CrPC also to deal with the complex situations of the present time.

The basic provisions which deal with Investigation of offences are:

Section 160, where police officer has the power to call persons acquainted with the facts of the offence or witnesses.

Under Section 161, the police officer has the power to examine witnesses that is to interview the persons whom he found to be acquainted with the facts and circumstances of the matter in hand, in this police officer may record their statements. If the officer opts to record the statements, then he shall make a separate record of each statement of each witness.

Further the police officer is prevented in Section 163 in connotation with Section 24 of the Indian Evidence Act, not to induce threat or promise to any person whom he called for examination during investigation (these are the procedures to collect oral evidence).

Under CrPC, the police officer has also power to collect documentary or physical evidence as mentioned in Section 91 of the CrPC by summoning the persons to produce such evidence.

For investigation police officer under Section 100 of CrPC could also search a closed place as well as person suspected of concealing something in his person, only exception is female is to be searched by a female officer only. Sub-clause (4) of Section 100 follows the principle of natural justice, whereby, the officer before making any search shall call two or more independent and respectable inhabitants of the locality. Under Sub-clause (5), the police officer has to make a list of the things seized and take signatures of witnesses, under Sub-clause (7), the list of all the items shall also be given to the person searched.

Under Section 102 of CrPC, police officer has power to seize any property alleged or suspected, stolen or found under the circumstances creating suspicion of commission of offence.

There is a special provision inserted in CrPC by way of amendment by Act 25 of 2005, that came into force on June 23, 2006, that is Section 53-A, whereby the police officer not below the rank of Sub-inspector on reasonable grounds makes an application to the registered medical practitioner for examination of a person accused of rape to collect the evidence as to the commission of offence.

Therefore, some basic principles are mentioned in the above sections of CrPC for investigation by the police after receiving the information of the commission of the crime.

When these principles are not properly followed by the police officer, due to various reasons, maybe valuable interest in the matter, personal attachment with any party or the investigation has been done under some pressure from any senior authority, either to hush up the mater or to make a false implication, in all such cases, the investigation becomes corrupt, unfair, partial and unjust.

In the next column of this series, we will continue to explore the tenets of fair investigation as we have discussed in this article, the broad principles of investigation, mentioned in Criminal Procedure Code, following the principle of natural justice.