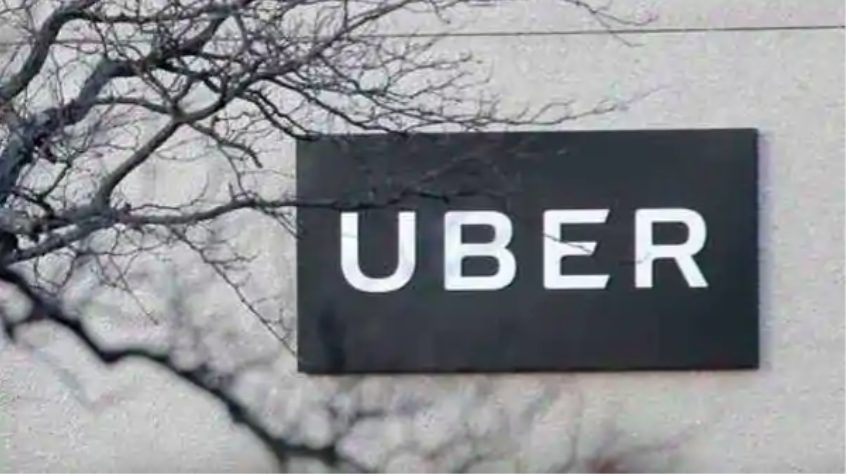 In a welcoming move, United Kingdom’s Supreme Court has ruled that ride-hailing app Uber must consider its drivers as “workers” rather than self-employed contractors, entitling the Uber drivers with a minimum wage and holiday pay, reports RHEA BINOY.

THE United Kingdom’s Supreme Court has ruled that the ride-hailing app firm Uber must classify its drivers as workers rather than self-employed, which will guarantee the Uber drivers with a minimum wage and holiday pay.

It rejected the argument of Uber that drivers are independent contractors who work under contracts made with customers and do not work for Uber.

The ruling is set to leave Uber facing a hefty compensation bill, and have wider consequences for the company.

Former Uber drivers James Farrar and Yaseen Aslam, who had originally won the employment tribunal against Uber in October 2016, told BBC that they were “thrilled and relieved” by the ruling.

Yaseen Aslam, who is the President of the App Drivers and Couriers Union told BBC, “I think it is a massive achievement in a way that we were able to stand up against a giant.”

“We didn’t give up and we were consistent – no matter what we went through emotionally, physically or financially, we stood our ground”, he added.

Delivering the judgement, Lord Leggatt said that the Supreme Court has unanimously dismissed Uber’s appeal that it was an “intermediary party” and stated that drivers should not be considered as working only when driving a passenger, they should be considered working also when they login to the app.

The court also considered that Uber set the fare which meant that they dictated that how much drivers could earn, that they set the contract terms in which the drivers had no say, and the request for the rides is constrained by Uber who can penalise the drivers if they rejected too many rides.

The court also highlighted that Uber monitors a driver’s service through a star rating basis, and holds the authority to terminate the relationship if after repeated warnings the ratings don’t improve.

“We respect the Court’s decision which focused on a small number of drivers who used the Uber app in 2016”, Jamie Heywood, Uber’s Regional General Manager for Northern and Eastern Europe told BBC.

“Since then we have made some significant changes to our business, guided by drivers every step of the way. These include giving even more control over how they earn and providing new protections like free insurance in case of sickness or injury. We are committed to doing more and will now consult with every active driver across the UK to understand the changes they want to see,” he added.

The Supreme Court decision that Uber has to consider its driver as “workers” is seen as an important point since the Uber drivers spend a huge amount of time waiting for people to book rides on the app. Uber had previously said if drivers were found to be workers, then it would only count the time during journeys when a passenger is in a car.

James Farrar, App Drivers and Couriers Union’s General Secretary told BBC, “This is a win-win-win for drivers, passengers and cities. It means Uber now has the correct economic incentives not to oversupply the market with too many vehicles and too many drivers.”

However, questions remain about how the new classification will work not only for Uber but for other ride-hailing apps.

When Uber listed its stock in the US in 2019, a segment on threats to its company was included in its filing with the US Securities and Exchange Commission (SEC).  In this portion, the company said that if it were to identify drivers as staff, it would “incur significant additional expenses” in compensating drivers for factors such as minimum pay and overtime.

“Further, any such reclassification would require us to fundamentally change our business model, and consequently have an adverse effect on our business and financial condition,” it added.

Uber also wrote in the filing that HM Revenue & Customs (HMRC) would then classify the company as a transport provider if James Farrar and Yaseen Aslam were to win their case, and Uber would need to pay VAT on fares. It has long been argued by the company that it is a booking agency which hires self-employed workers that provide transport.